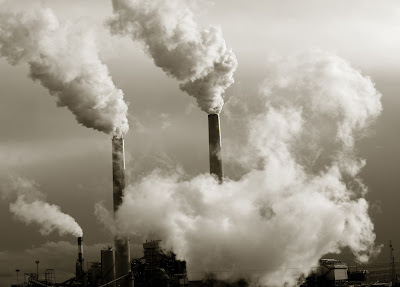 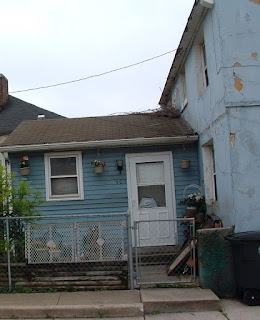 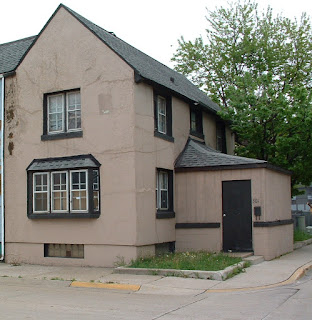 Something Else Starting to Stink!

There are property owners who talk with Trinity McCormick from Remax Real Estate. This is the company handling the purchase of Markstown homes for BP Oil Company. They were told to vacate their homes because BP was ready to purchase said homes. Owners complied and had renters  to move out. BP hasn't done their of the deal.
Don't know if BP has been good neighbor to the people from Markstown or not.... But those ill feelings can be set aside if BP does do the right thing and delivers on their word to purchase said home. Again we have David vs Goliath scenario. 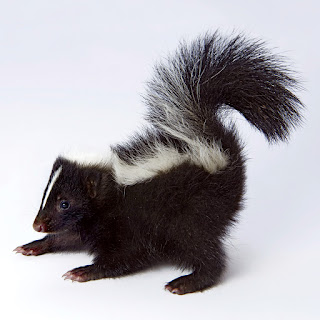 Posted by fromthestreet.net at 1:33 PM 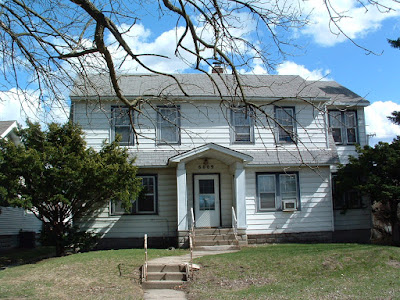 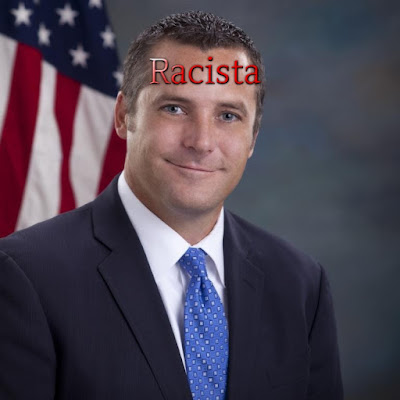 
Posted by fromthestreet.net at 11:05 AM 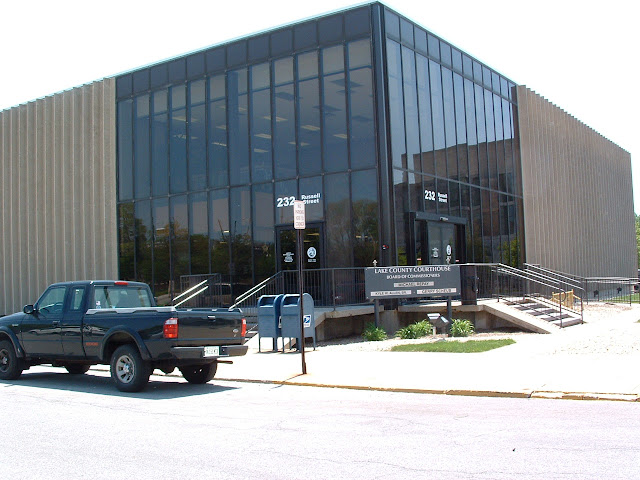 On the heels of Randy Palmateer’s troubles, a source me mentioned the term “Operation Bar Tab… This in reference to the scandal that hit Lake County “back in the day”. But my attention turned to a source who sent me some “intel” through the mail with no return address, you feel me?

Source alleged that Streetwise needs to write about some “shady business” that went down at Lake County Clerk’s satellite office on Russell Street… The innuendo is that somebody on Russell Street was allegedly charging a fee to put some suspended driver licenses “back on  not suspend. BMV in Indy might be answering question along these lines.

Posted by fromthestreet.net at 9:27 AM 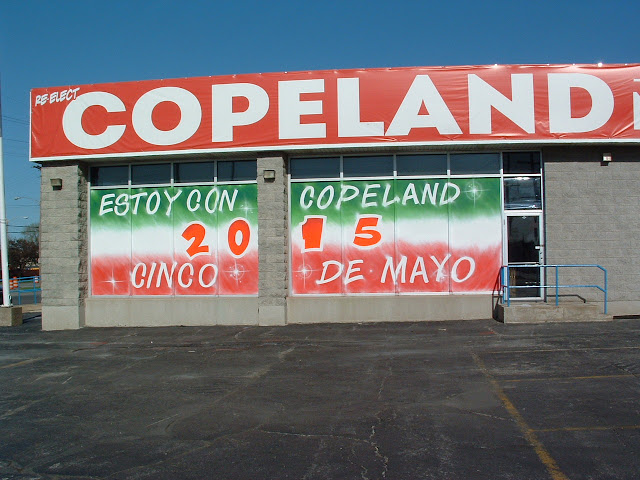 Street has been with Copeland from day one, you feel me? The first time he ran for election and the second time he ran for re-election for Mayor of East Chicago. His mantra as a reform candidate was “music to my ears” for many East Chicago residents who voted for him. There is a scuttlebutt that Monsi Corsbie and Foster ward are no long working for the city of East Chicago. Hope that Mayor Copeland “step up to the plate” and addresses these issues. Todovia estoy con Copeland --- I’m still with Copeland. 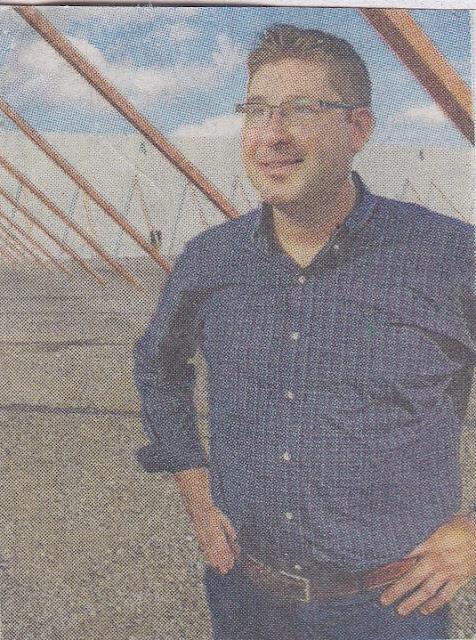 Throwing Palmateer Under the Bus

Mayor McDermott, Jr. dedicated “a drinking gong” by George Thorougood and the Destroyers on his Friday morning show (Cheap shot). But it’s come to my attention that Kris Kantar is or was a magistrate in Lake Station city court… “that’s why they transferred Palmateer over there,” Source alleges. (Hmmmm?) 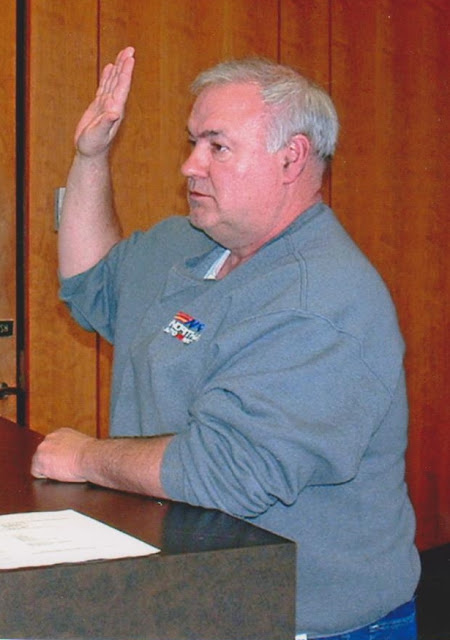 Tell Him to Shove that Apology Up His You Know What

Lefty called up WJOB wanting to talk about Feds “making a house call” on Knickerbocker. Dedelow who is “quick on the trigger” to run interference for Mayor McDermott, Jr. cut Lefty off and wouldn’t let him talk. It was apparent that Dedelow thought that Lefty was gonna talk about Mayor McDermott. 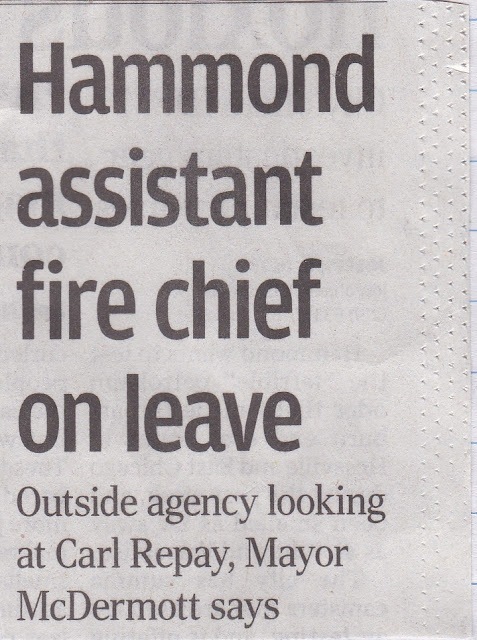 Lefty want to talk about scenario at Bishop Noll, my brother. Dedelow apologize to Lefty twice, but so what! “Granola Bob” had the “stones” to call Dedelow “on the carpet” over this which was a breath of fresh air.
Posted by fromthestreet.net at 2:17 PM