Son Iguales -- Their the Same 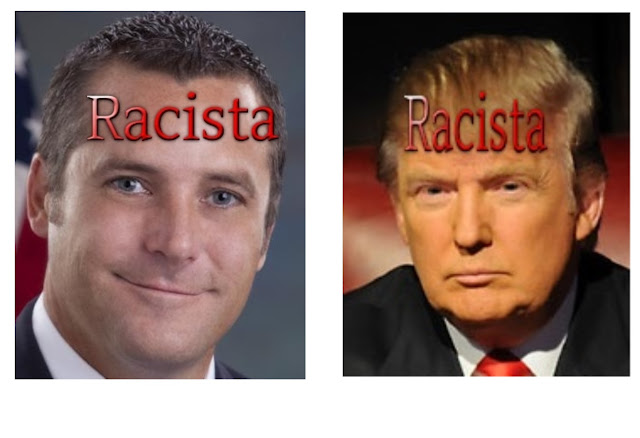 
Jeff Harken (R.I.P.) was a Republican for years. Then one day broke bread with “Stiggy” Robert Stiglich who was Chairman of the Lake County Precinct Organization and Lake County Sheriff, you feel me. The next day when Jeff Harken woke up he was a Democrat. Harken runs for Hammond City Judge as a Democrat the first time out and wins. Tom McDermott, Jr. took notice of this, move and did the same. Broke bread with “Stiggy, and he too woke up a Democrat the next day, and he ran for Mayor of Hammond as a Democrat and won. 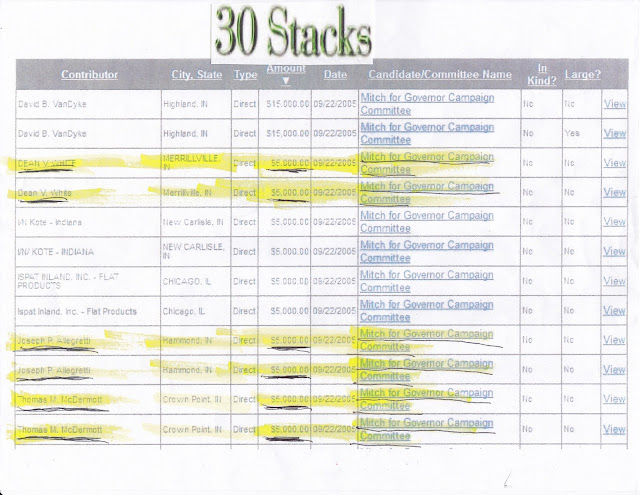 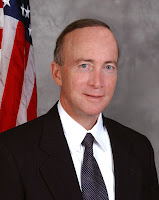 The McDermott, Jr Brand will be in court Thursday.

Posted by fromthestreet.net at 2:20 PM