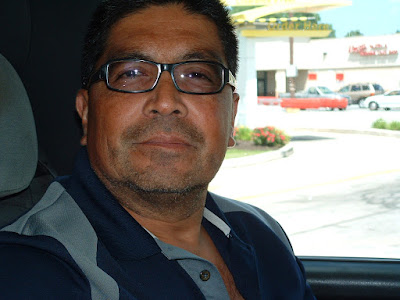 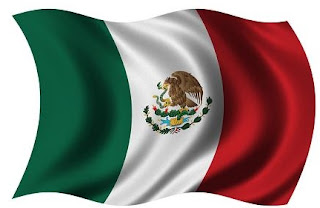 Guest Commentary in The Times 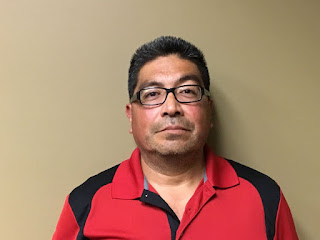 I’ve learned that if you fight Hammond City Hall, it won’t give up even when it’s wrong. When I was 19, I bought my first property and moved my mother and siblings from our Harbor basement apartment. Thus my humble beginnings as a landlord.
Over the years, I’ve been blessed to build a reputable business and provide my family opportunities that I never had. But as my triplet daughters head off to college, Hammond is threatening my hard-won business.
In 2013, Hammond inspected my rental property at 6609 Jefferson. The handsome, two-story frame building has housed multiple units since it was first constructed in 1928. I bought the building in 2002, configured as it is now with five apartments. Instead, the city insisted my building had been illegally converted from a single-family home.
A city inspector considered it an immediate hazard and tried to force my tenants out within 10 days. In Indianapolis, I learned from state officials that the inspector was wrong. I appealed his edict to vacate, and the tenants remained, warily waiting for the city to back off numerous legal losses.
But shortly after I appealed, a city official threatened me with fines if I didn’t drop the appeal and then took me to court three times for not obeying the order to vacate. After losing three times, the city tried and failed to get the Hammond Housing Authority to evict my two housing voucher tenants.
Then the city held the appeal “hearing” without myself or my attorney present. Without any opposing viewpoint, the Board of Works upheld the city’s allegations and ordered me to “return” 6609 Jefferson to a single-family home that it never was.
I appealed to Lake Superior Court, which ruled the city was wrong again. During that battle, I sought to depose the state’s top building code officer. The city tried to stop it and lost that one, too.
That official, Dean Illingworth, also is a licensed architect with decades of housing experience. Illingworth told city lawyers that trying to force current building codes on buildings built before 1984 was wrong if those buildings were built to code and usage had not changed.
But the city isn’t listening, apparently, and continues to insist I create a single-family home by losing four rental units.
I did not want this battle but have been able to afford the fight. However, I think often of the many others who can’t and have lost their property when City Hall has no limits on what it will say or spend, even when it is wrong.

Jose Andrade is a Hammond landlord. The opinions are the writer’s. 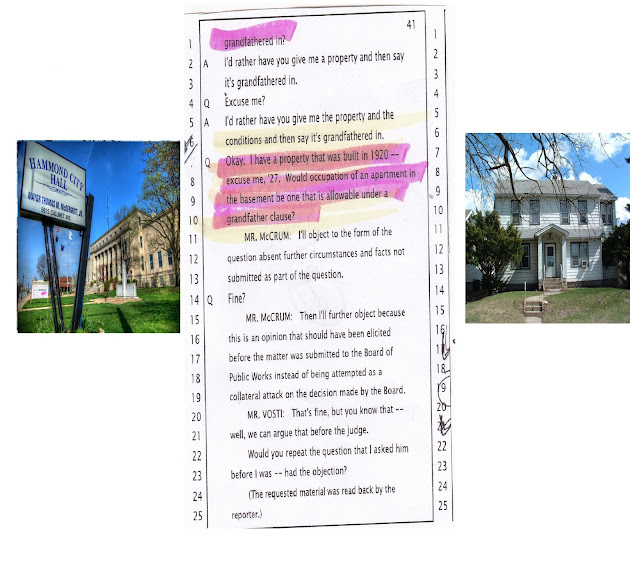 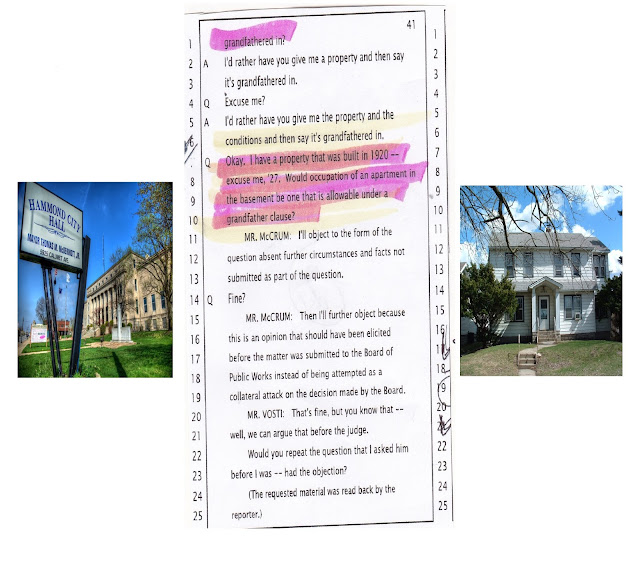 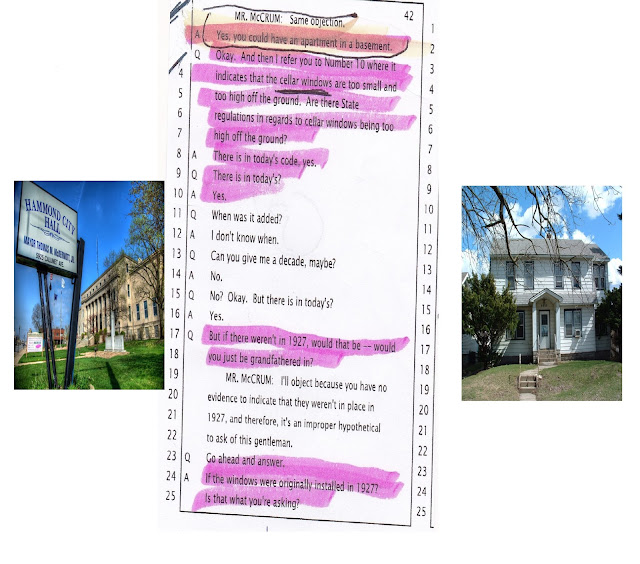 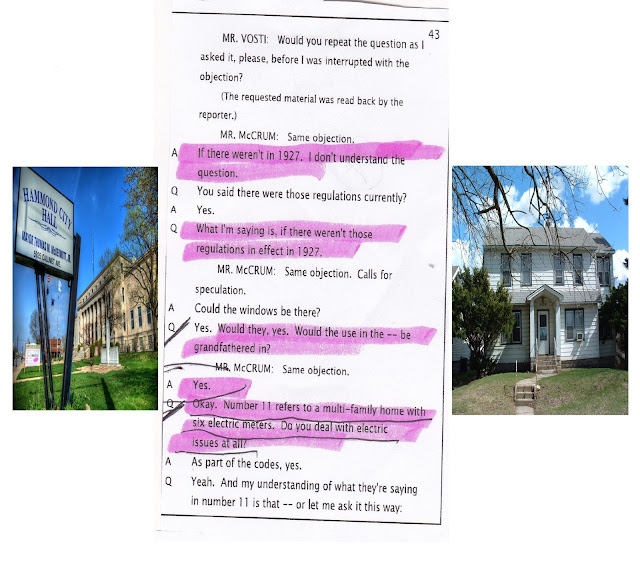 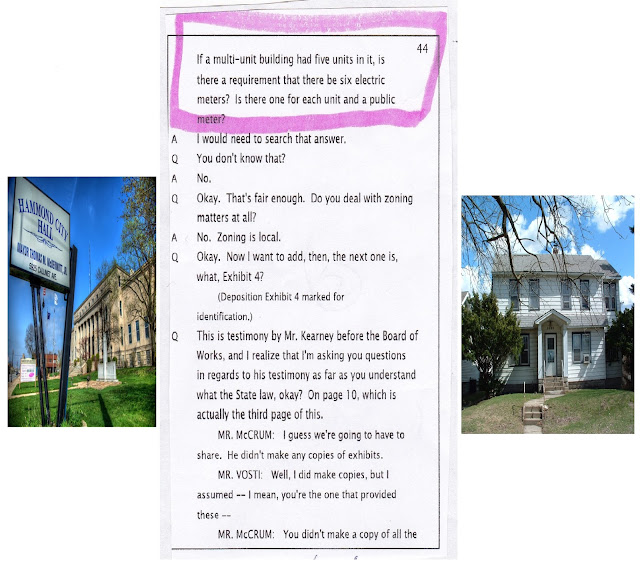 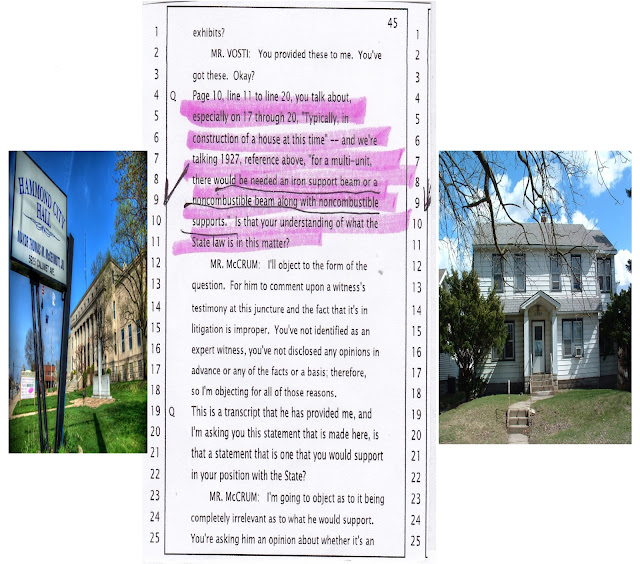 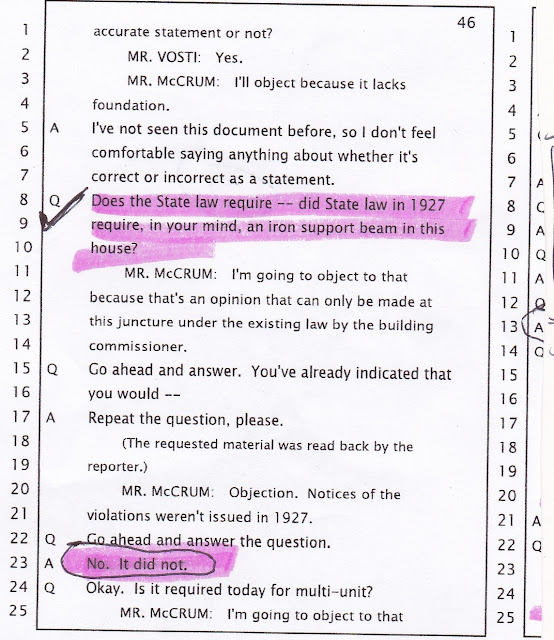 Wanted to give people some of "meat and potatoes" that was a "by product" of deposition in Jose Andrade's case. Dean Illingworth, State Building Compliance Officer helps shed light on this narrative. Hope other people who have got "caught" up in the cross hairs of Hammond Code Enforcement "step up".

Note
We already had a Mayor in East Chicago who thought he was King Kong. 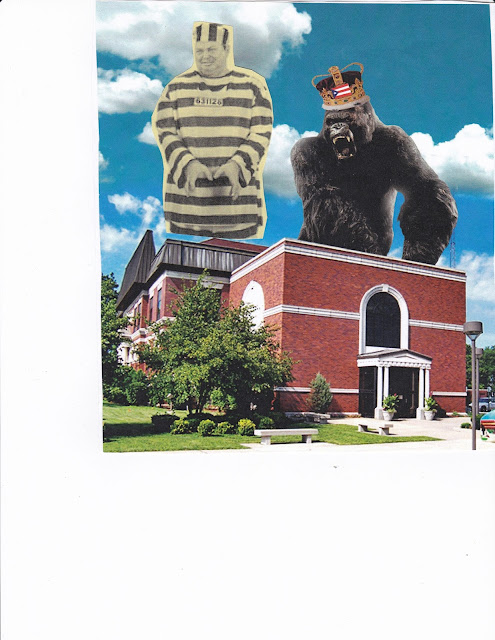 Posted by fromthestreet.net at 5:44 PM