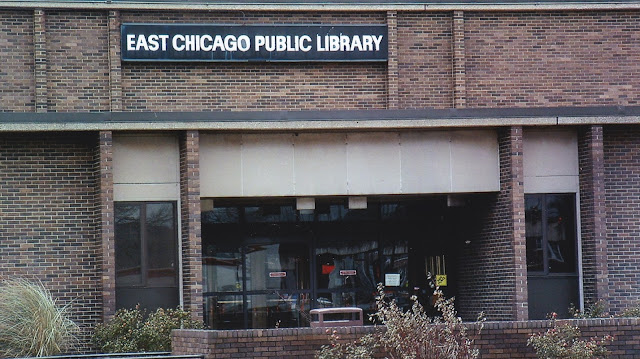 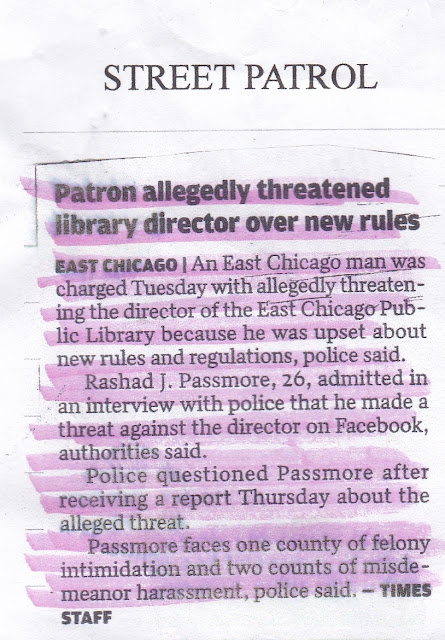 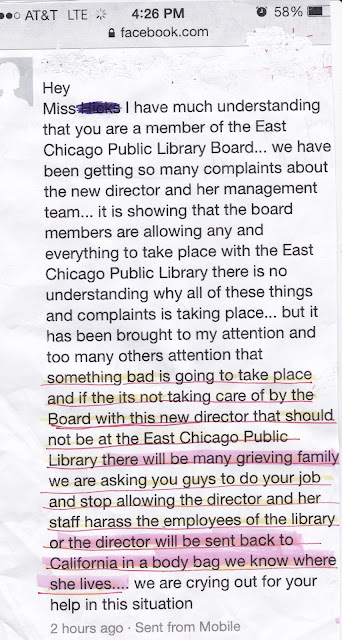 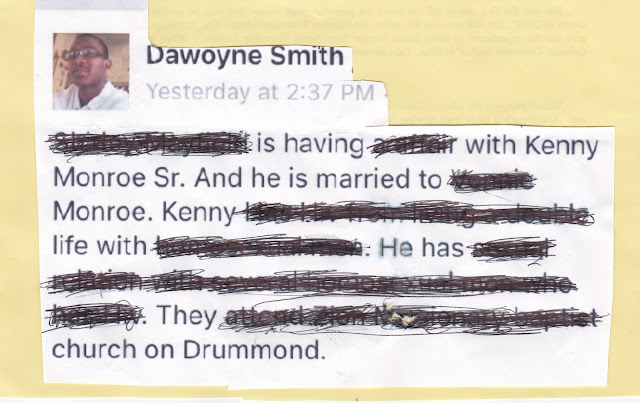 A.     Bob, Civility Counts, Heisse from “The Times” refuses to acknowledge that a former columnist had a DUI taken care of for him. But his paper “nails” Randy Palmateer to the cross, and Street gets that… Protect your own. Street contacted your paper about Ophelia Roop resigning as East Public Library Director. This was like 2 months ago, and your newspaper ain’t written “jack”. Wonder if the aforementioned email had anything to do with Mrs. Roop getting out of Dodge?
B.     This other posting on Facebook where a guy took a “hellified” shot” at Kenny Monroe was crazy! Where is the protection for election officials who can be attacked in this manner? Street had to edit the posting because it was too much aggression. 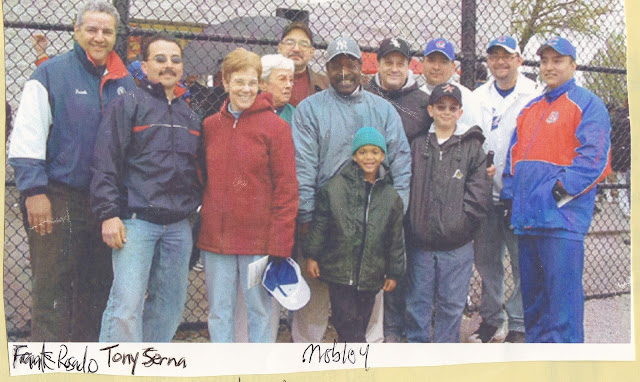 Congratulation to our new Chief of East Chicago Fire Department. Good luck, and our fire department is in good hands. Tony Serna is more than capable and always involved in the communiity.

Posted by fromthestreet.net at 5:48 PM