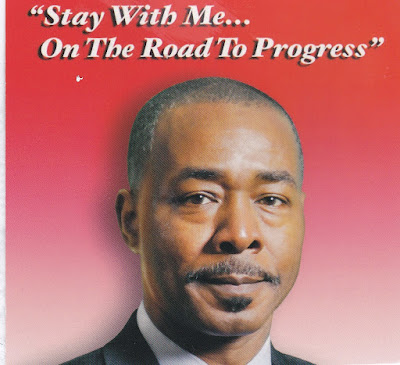 Remember the time when Anthony Copeland of East Chicago decided to run for Mayor… We’ve known each other for years, many years… Anthony Copeland was “off of” Block Avenue and went to Field School just like Streetwise… He called me up to tell me something very important, and you could feel it in Copeland’s voice.
“Hey, Street, I’m running for Mayor, and you can’t be calling the N-word anymore,” Anthony Copeland tells me.
“For the record,” Street would say to Anthony Copeland. “What’s up my “the n-word”? Street felt that he had his ghetto pass, and he was allowed to joke and lease.
Nothing malicious about it, you get that in “The Harbor” where real close friend if a black guy can say, “what’s up my “the n-word?”. And he’ll not be busted in the jaw. Because you can’t talk like that with other blacks, who don’t know you like that.
“What’s up my “the n-word”, Ricardo,” Some Black Friends that know me like that greeted me in this fashion.
Meanwhile back at the ranch and Anthony. “Oh, yeah, no stuff,” Street tells Copeland.
“Yeah, I don’t want to spend the rest of the campaign apologizing,” Copeland didn’t stutter.
“Yes, sir, whatever you say, boss!” Street told him, and that was that. 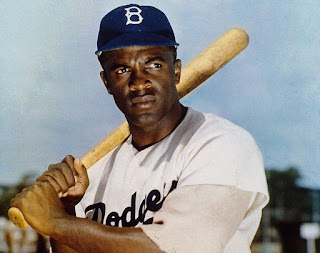 When George Pabey was fixing to get indicted, Street told him, (we were drinking a couple of MGD), “you gonna be like “Jackie Robinson, the African-American Mayor of East Chicago. Street told Anthony Copeland who just listened. “As long as you don’t get hit by a bus, you are money in the bank,” Street made his point and then slugged thee bottle of MGD.
“Think so, Street?” Anthony Copeland asked.
“Told you, bro, I’ve been to the mountain top on this one,” Street final salvo.
Posted by fromthestreet.net at 10:27 AM