Who's the Real Slim Shady 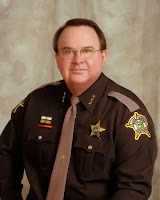 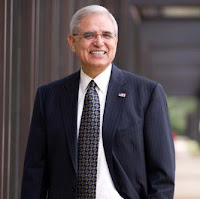 I have been reading about Mikulich, a Lake County Cop, who is in a lot of trouble right now. Victor Argondona is the mane of Mexican Guy, who Mikulich beat up in 2006. The local papers refer to him as a guy with one-arm, which isn’t fair if you already know his name. Sheriff Buncich wants Mikulich launched.
But in February of 2008, you had two Lake County cops involved in a car crash. One deputy died, and the other deputy survived. It was soon discovered that he lied about who was driving the car on the police report. In 2011, it was decided to give Kitchen five days off without pay… The Lake County Sheriff Merit Board made determination. Think Kitchen should have been launched back then. 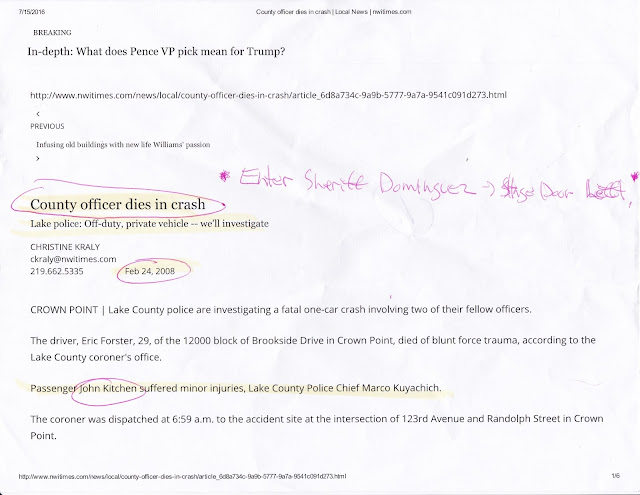 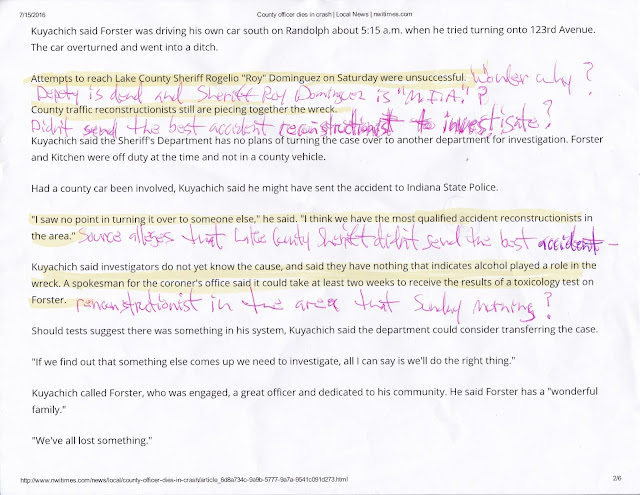 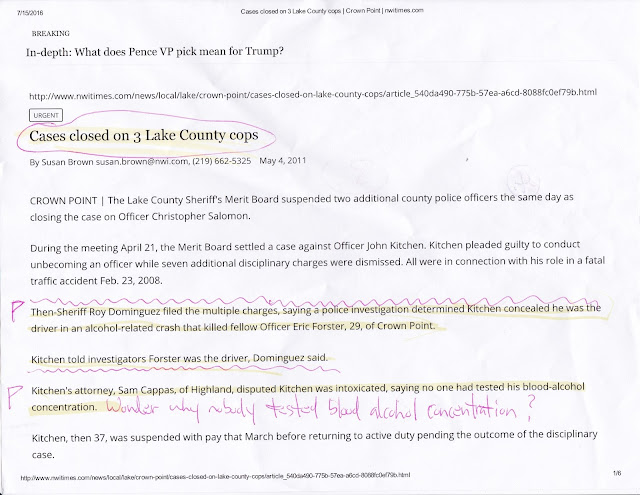 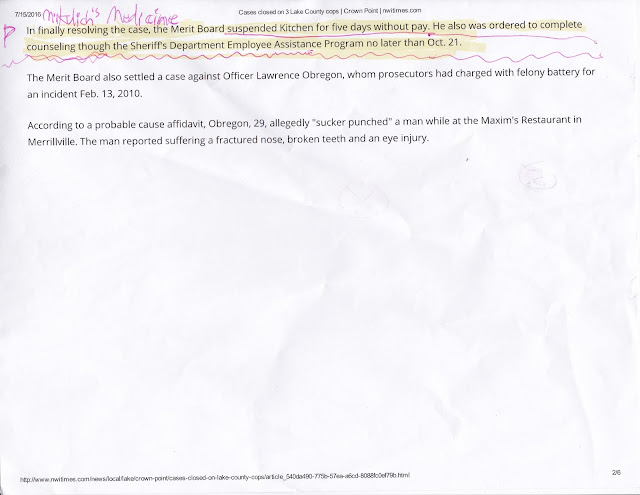 Posted by fromthestreet.net at 12:50 PM