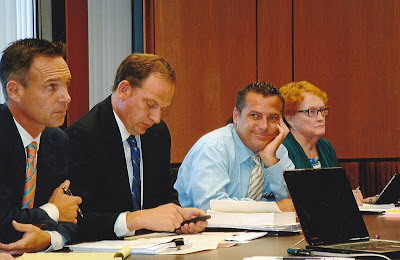 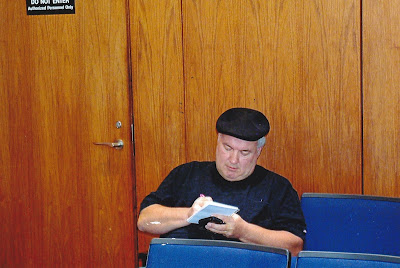 
Mayor Tom McDermott, Jr always takes a cheap shot at Lefty by calling him an ex-felon every chance that he gets. But his wife, Marissa McDermott doesn’t have any qualms about for a photo-op with convict ex-felon. Then Mayor Tom McDermott, Jr. is also the same guy who sent Chief Doughty and assistant Chief Long of Hammond Police Department to harass Left at his place of business.  Good Ol’ Catholic Boy “put the dogs” on Lefty on Good Friday. 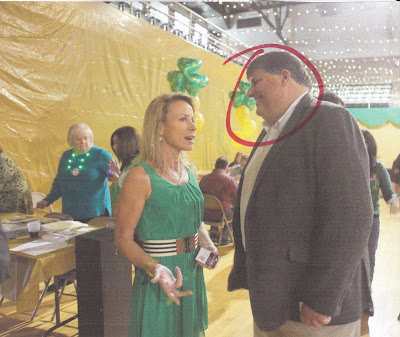 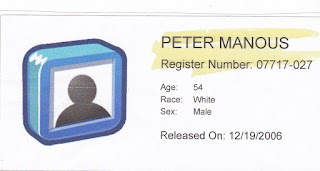 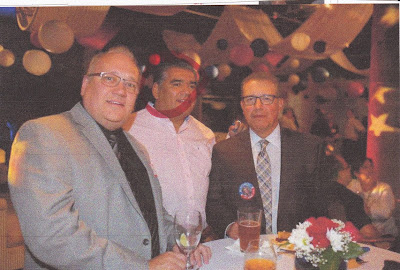 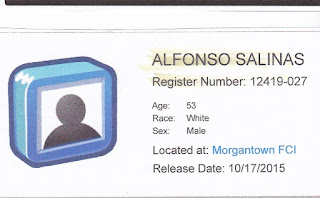 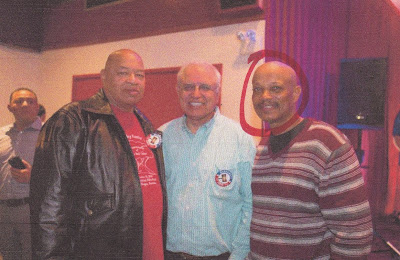 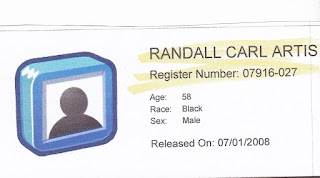 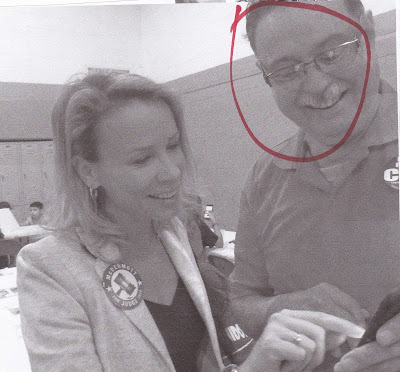 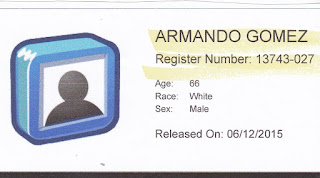 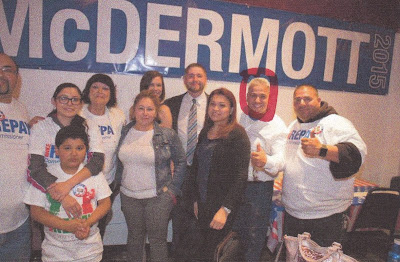