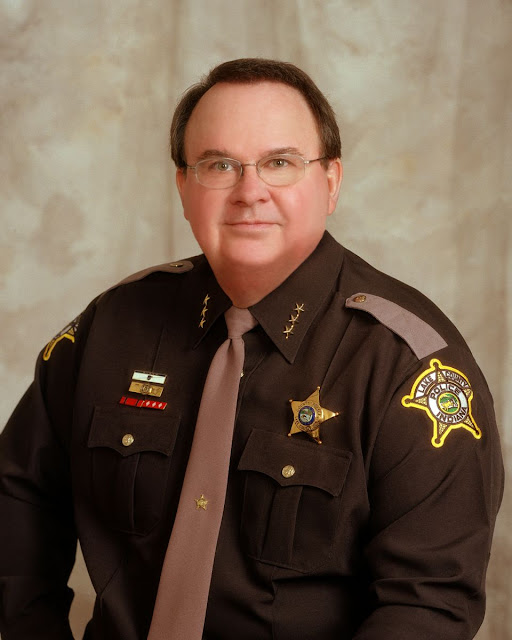 
Rumor has it that one-time Bob Morchek did a “ride along” with a report from the Post Tribune. Morchek according to source is alleged to have told him. “Come on, you want to have fun? Let’s go to Gary.” He allegedly told the report and Morchek had a “shit face grin” when he made this statement. Gary’s people were pissed.


Remember Dominguez trounced Buncich when there was another Dominguez “put in the race”! Name game and Buncich got “spanked”. Posted by fromthestreet.net at 1:30 PM