Why I Call Him King Kong 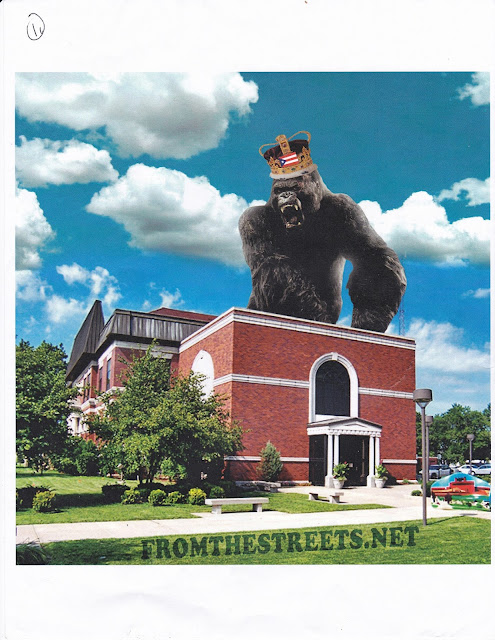 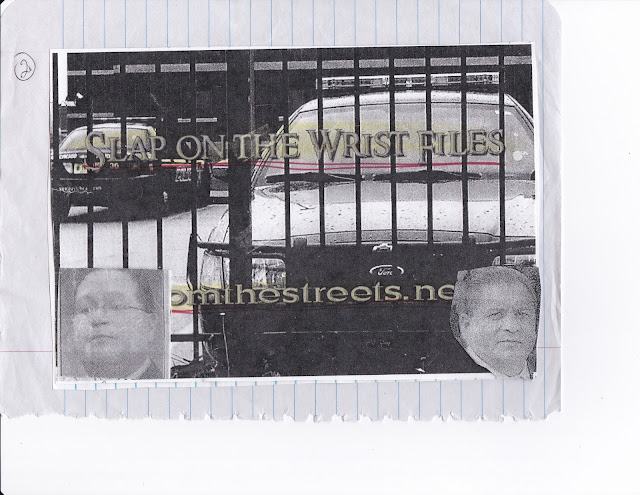 “Why I Call Him King Kong”

Source alleges that Frank Mrvan II’s father, State Representative Frank Mrvan I, and Tim Liembach’s dad were really good friends. Elder Liembach is retired Hammond cop whose son had just been “bounced” from Hammond Police Department after Tim Liembach pulled “a gun on a superior”. Mayor George Pabey would get Liembach on at East Chicago Police Department, and Mrvan II would hire Lisette Pabey as the PR person for North Township Trustee Office… Guess, we can thank King Kong, Medina and Machuca for Tim Liembach whose has been “bad news” since “coming out the freaking gate.

Stolen generator from a house on the south side of East Chicago. Liembach was allegedly on patrol and put the generator in his police vehicle, and he transferred it to his personal vehicle at ECPD parking lot. Allegations from East Chicago cops pulled his gun on a Mexican guy inside a tavern. Mexican guy claimed that he came in looking to buy some cold beer. Liembach pulled his gun on Mexican guy who he thought want to rob the tavern. This was after Liemback had five beers and two shots in his belly at the time.
Got into it with a black woman on Guthrie Street where Liembach slammed her to the ground. He came out okay but still teetering on a path to trouble or chaos. Did anybody say “Ferguson”? 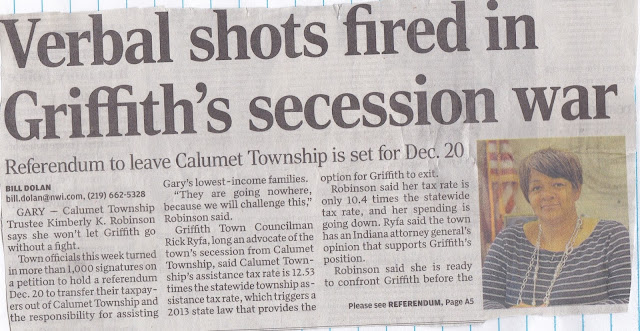 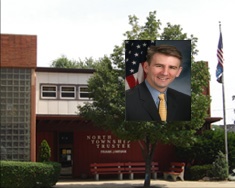 Posted by fromthestreet.net at 3:27 PM