I Thought He was A Good Guy 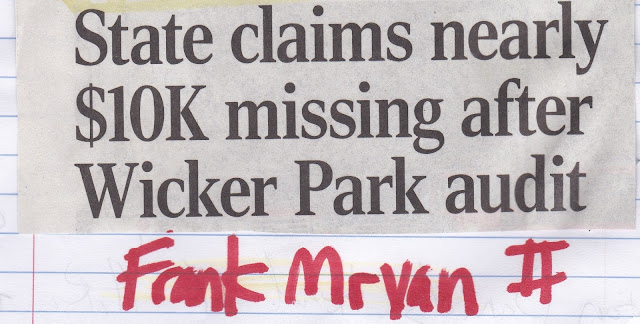 I Thought He Was A Good Guy

A couple of source had told me about a deal that former Mayor of East Chicago made with Frank Mrvan II, North Township Trustee. Street got on the story and waited until he had a "entry point" on this story to make it relevant.... When East Chicago Poe-Poe , Tim Liembach, started "leaking oil", Street had his entry point,  you feel me? Street shared the narrative with a retired cop who made the infamous statement. "I thought he was a good guy," this guy told me with a shrug in his voice.

Just preparing you for John Blosky narratives that are presently under construction.

The stuff East Chicago got away with is criminal. Can bet you that... Guess we're supposed to think Frank Mrvan II for Tim Liembach @ ECPD.

Source better than a government check 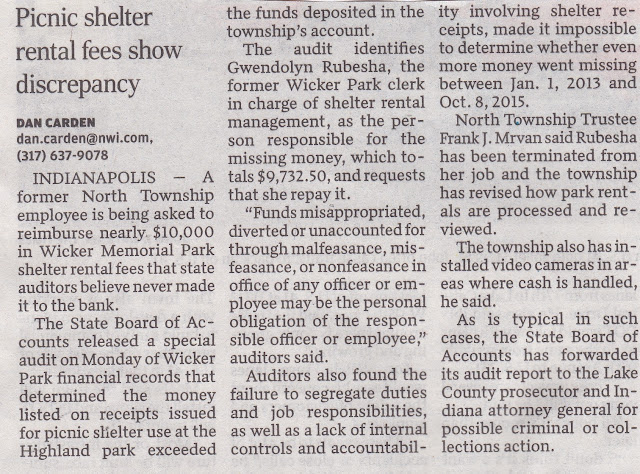 Posted by fromthestreet.net at 2:01 PM