No Probles with Ex-felon 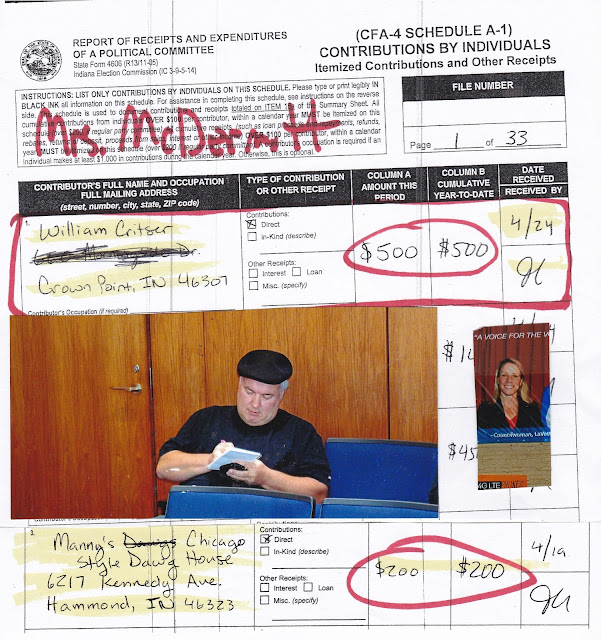 Mrs. McDermott Has No Problems with Felons

Mayor Tom McDermott, Jr always tries to beat “Lefty” over the head with being an ex-felon…. But it seems as though when an ex-felon contributes money to his wife’s campaign fund. He’s got no problem with that, you feel me?

McDermott, Jr alleges Street threatened him @ Election Board with my gesture. First of all, Street doesn’t make threats. I make promises….  Sending cops (Chief Doughty and Assistant Chief Long of Hammond Police Department) to “Lefty’s shop” was heresy. Who does this on “Good Friday”? Gestapo tactic to me!!! Cut out the “B.S.”, Mayor McDermott, Jr.

Lefty’s girlfriend was home and saw cops approach the shop. She didn’t have to work that day because it was “Good Friday”. 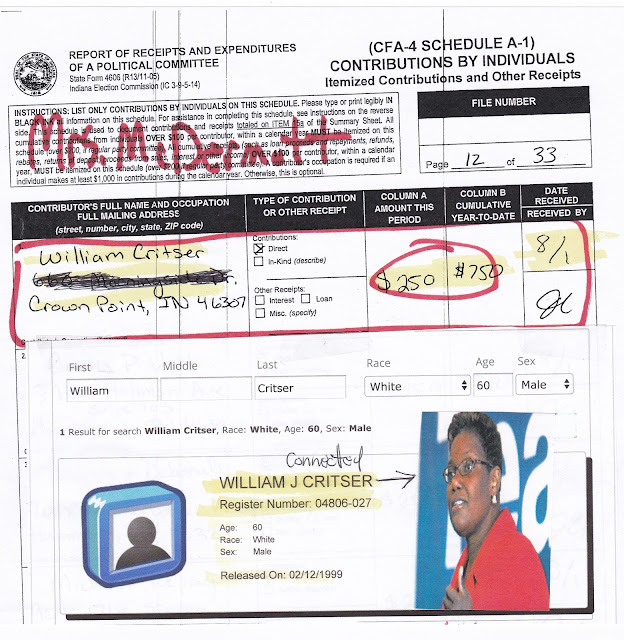 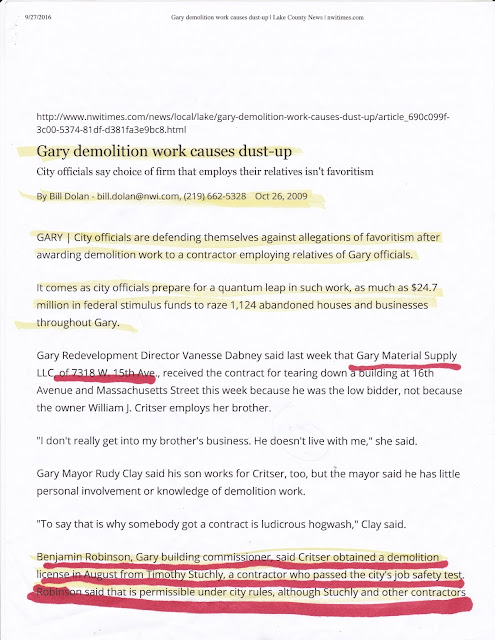 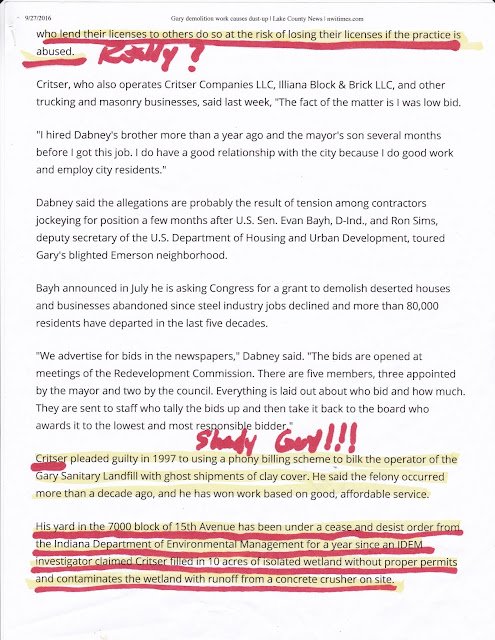 Posted by fromthestreet.net at 11:49 PM