The Gang All Heere 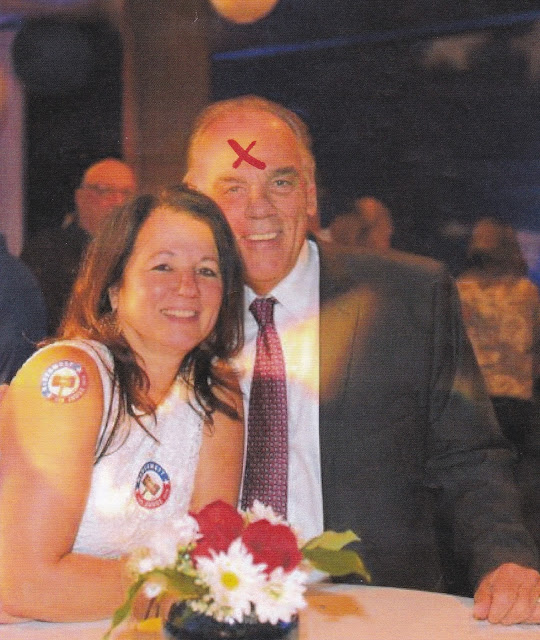 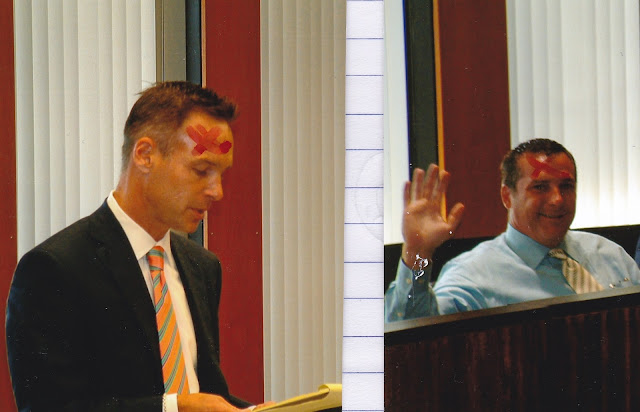 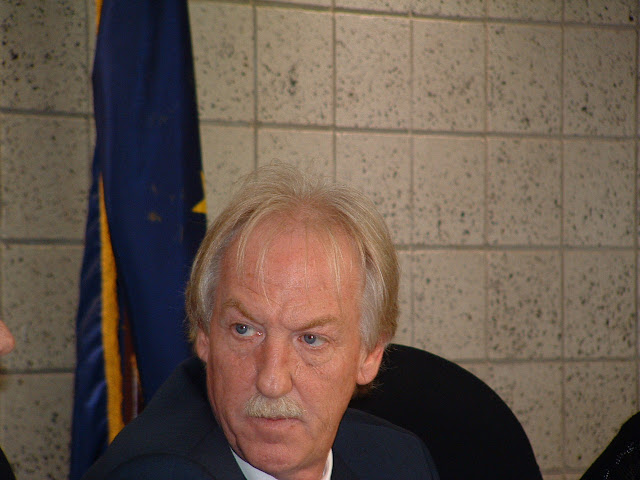 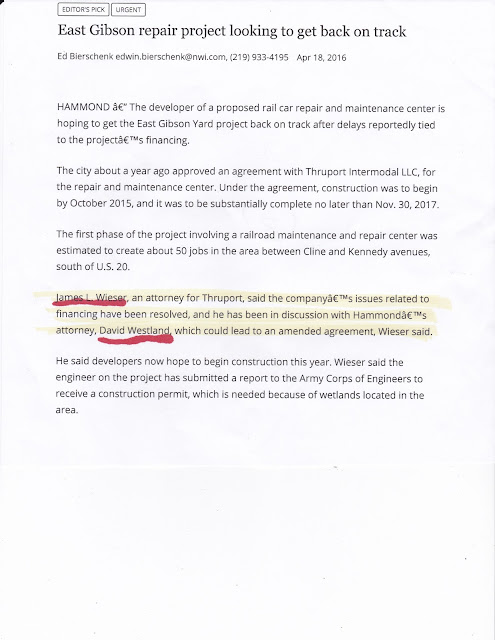 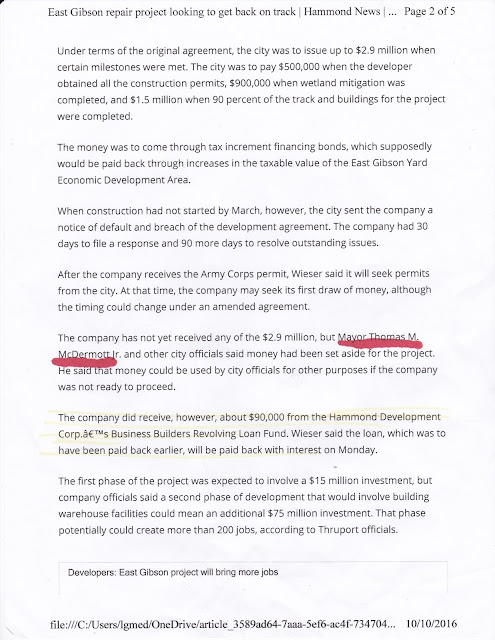 The Gangs All Here

Justin Murphy and James Weiser wear two hats for Mayor Tom McDermott, Jr. Both are members of the Lake County Election Board and attorneys for Thruport Intermodal LLC. Dave " Double Down’ Westland is also the attorney for Hammond Redevelopment Corp and McDermott, Jr.’s attorney at a hearing. Lefty was going against a “stacked deck”, you feel me? Plus, Mike Brown was also the Uncle Toming for Boss Man McDermott, Jr. 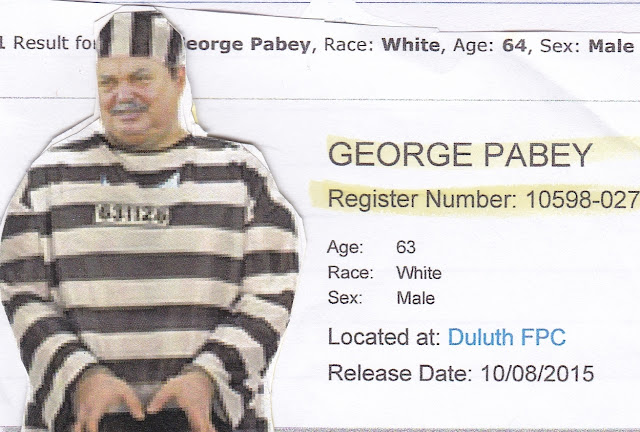 We had Mayor in East Chicago who thought he was "untouchable".
Posted by fromthestreet.net at 2:38 PM