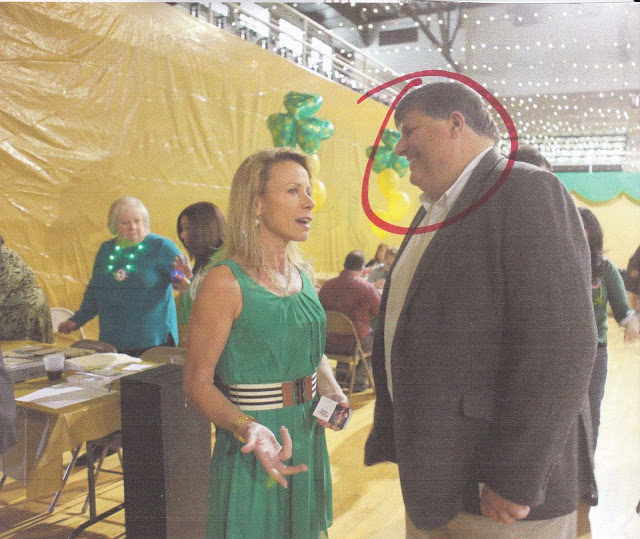 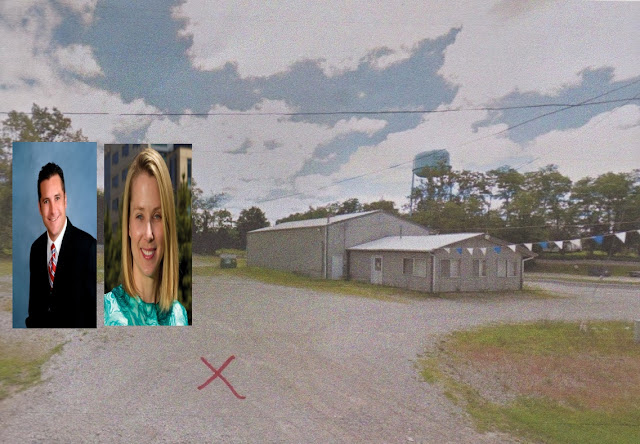 Street
“We would he be hanging out with Mike Pannos out at 1854 Brewery? Pannos has already “dumped” some of his properties,” this is what Source alleges that he heard them “3 Letter Boyz talking about.
Street just deciphered the narrative and looked for what to come away with, assuming what the source told me is true?

The 3 Letter Boyz has been looking at Mayor McDermott, Jr. and is this how Mike Pannos got their attention. Source on this is “better than a government check”.

When John Gregg comes to Lake County, you have two meetings. One that is hosted by Lake County Sheriff John Buncich. Mayor Tom McDermott, Jr. and Mike Pannos along with Peter Manous calling the shot at the other meeting.

Is John Blosky out at Hammond Redevelopment Commission? (Amereco Inc.)

Posted by fromthestreet.net at 3:18 PM