who Can Hold Their Mud" 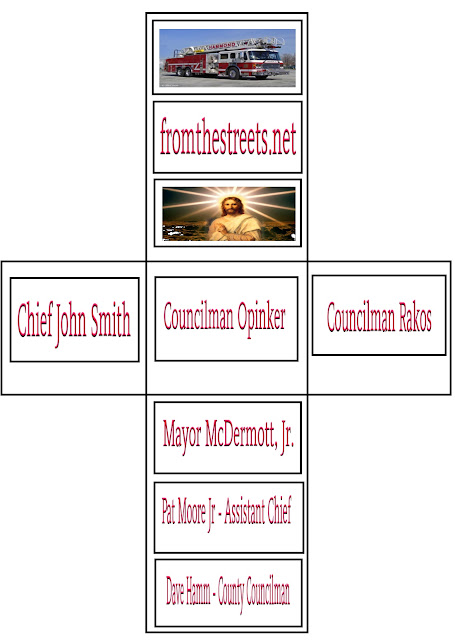 Who Can Hold Their Mud?


All five of these fireman and retired fireman will all be “called in on the same rug” over there on “Hohman Ave”, you feel me? Mayor Tom McDermott, Jr. appointed these guys to the” top jobs” at Hammond Fire Department… (Team McDermott) This crew is gonna have to “buckle up” according to "people in the know”. And believe you me my brother, “eso bomberos”, those fireman ain’t gonna tell a lie for nobody….


Rita The Virus (Side Bar)


Once this story blows up. Then we’ll be able to help “Rita” tell her story… where she was allegedly beaten really bad that she had to be hospitalize. One of the aforementioned interceded with the prosecutor, and the case kind of went away.


Like two years ago in a narration with “newspaper guy”. Street tried to see if he’d heard anything in regards to Mayor Tom McDermott, Jr. and the “3 Letters Boyz.


“I heard his case is gonna be used as a manual for future cases,” he told me only after Street had to threaten him.


“Come on, boss, your cars parked.” Street laughed when he told him.


“It’s official like a referee,” Ric Jilla used to say.


“3 Letter Boyz” on McDermott’s behind. 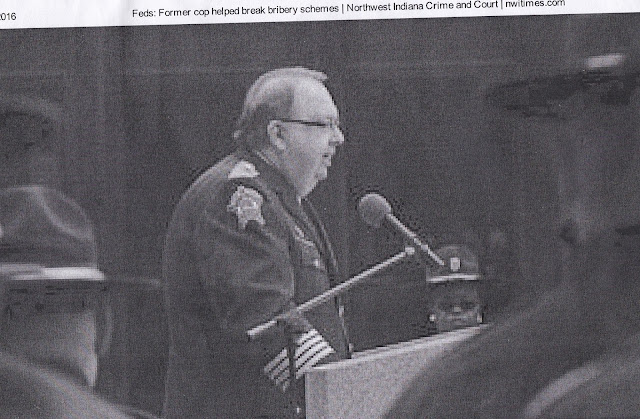 
Posted by fromthestreet.net at 7:34 AM

All Roads Lead to McDermott, Jr.

All of the aforementioned are part of Team McDermott, Jr. 100%!!! McDermott, Jr hearing footsteps, now especially when you tie in that “shady arson case” that happened at the old Glidden Paint Factory on Summer Street. Couple with “3 Letter Boyz on his behind. You know that he hears the footsteps. 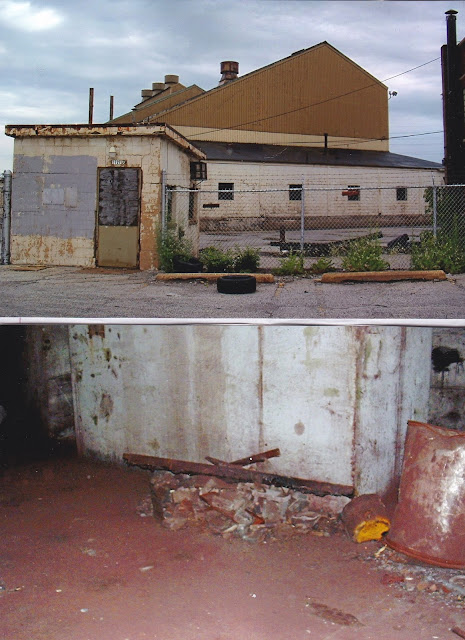 Origin of McDermott vs Left if you ask me, you feel me? 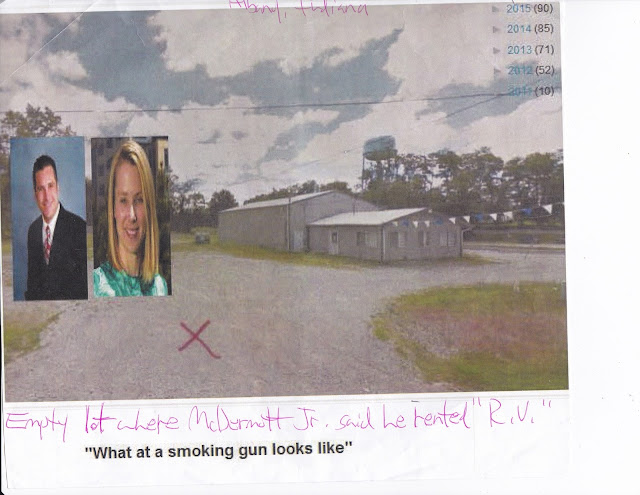