What's Up with Steve's Towing 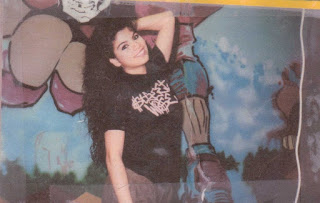 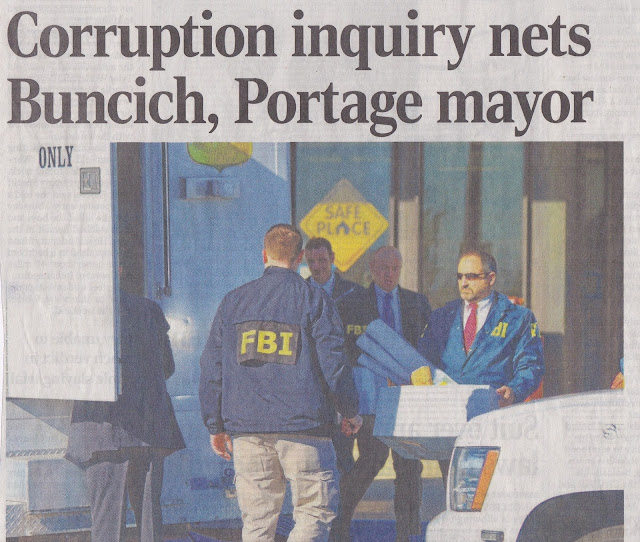 What’s Up with Steve’s Towing


I have been following “Buncich Case of Bribery” for towing contracts like everyone else. What was surprising to me was Jerry Kundich and Steve’s Towing. Street was able to eyeball documents from 2013, 2014, 2015 where Steve’s Towing was top of the heap. He had almost doubled the guy who came in 2nd place in tows in each year.


Source alleges that Scotty Juergensen and Gabe Herrera have a towing company (on the low low) under the banner of S&G Towing, Inc. Bochinche is that Gabe Herrera didn’t get that $1,000 dollars refund as reads on the document. Gabe is close to Chief Downs. 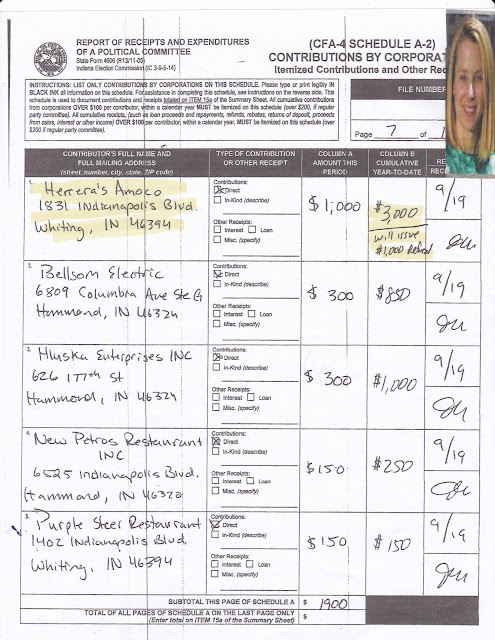 
Seems as though a Scotty Juergensen, McCoy and Dave Gallagher used to tow cars together for Cars Collision. 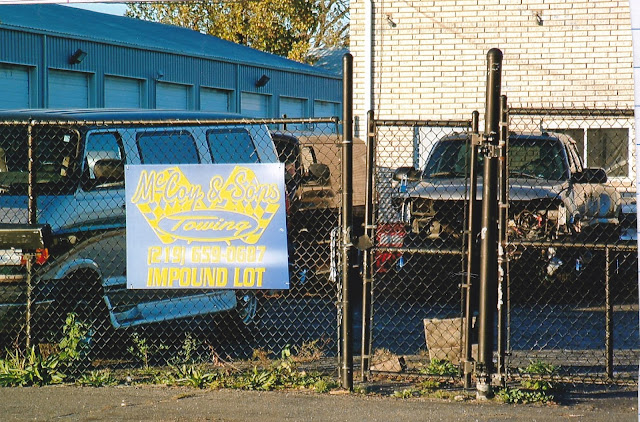 Posted by fromthestreet.net at 2:48 PM