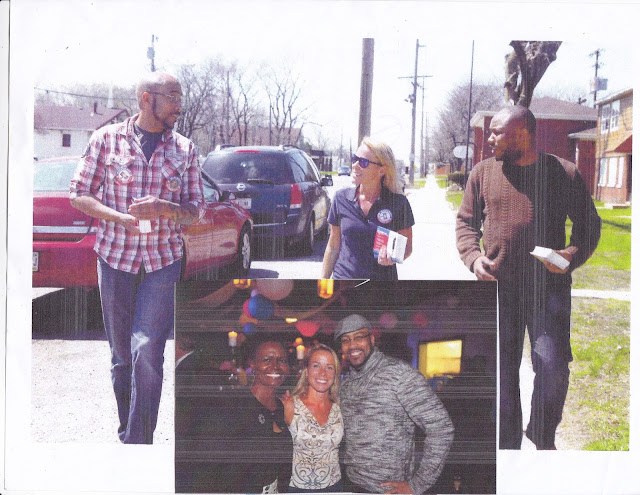 Covered up names of other people is out of courtesy and respect.

Keep It One Hundred

7520 Broadway owes $600,000 on his property, and Petalas don’t say boo! But now he comes after Jamal Washington’s house because he owes $13,000 dollars. White man “skates, and Jamal faces the possibility of his house on the auction block. Ray Charles could see this. 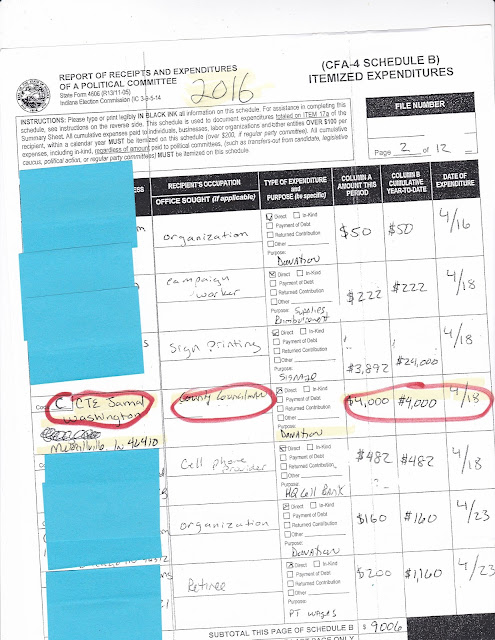 Posted by fromthestreet.net at 11:15 AM

"Don't Say Something If You Can't Prove It" 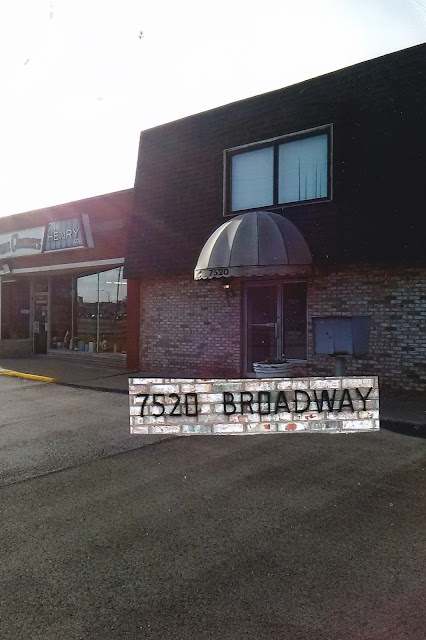 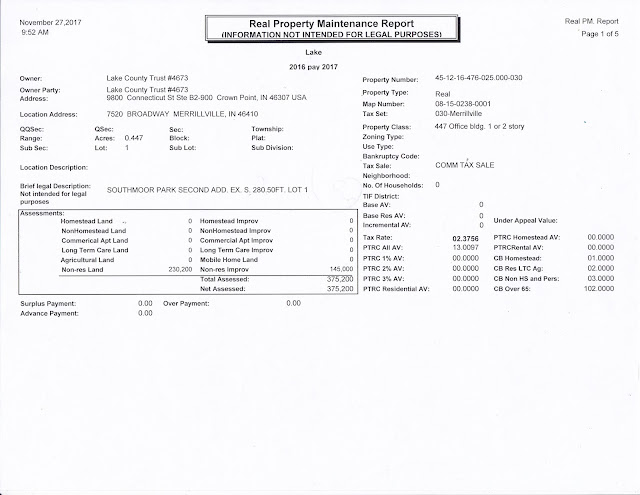 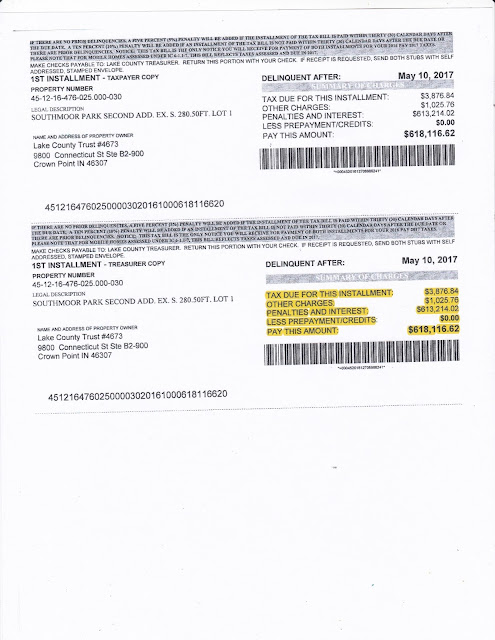 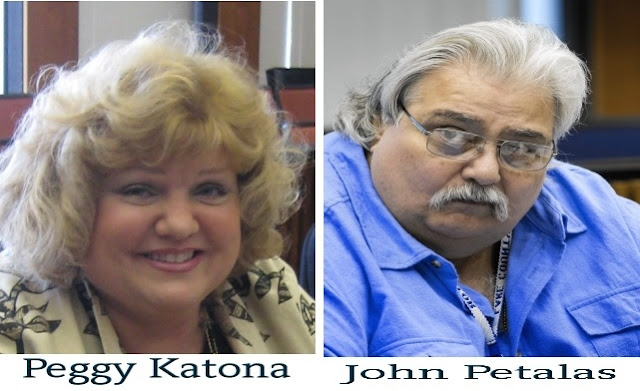 "Don Say Something If you Can't Prove It"

This is what "Dedelow Dude" on WJOB told me the last time that Street called up on the morning show... Snoring in the background is "Billy Boy Dolan"... The Times.

Posted by fromthestreet.net at 3:27 PM

What I Want for Christmas

What I Want for Christmas 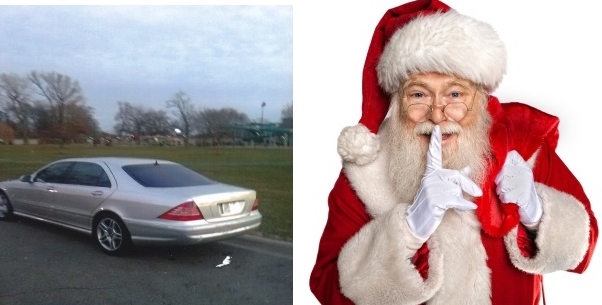 I want a East Chicago "Top Brass" to rid of those expired "paper plates" he's "rolling on". It's hard for me to "write up" citizens for expired paper plates because of this situation... Feliz Navidad!
Posted by fromthestreet.net at 4:52 PM 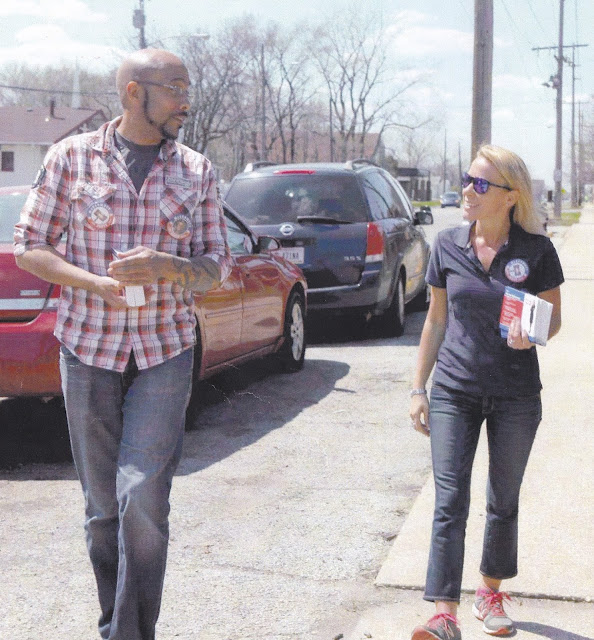 Was out looking for some "fresh art" on Jamal Washington's home and received a phone call. Source close to the story alleges that Mary Roddy was sexually harassed by Jamal Washington. This occurred during Mayor Rudy Clay's administration. Mary Roddy allegedly got $10.000 in hush money. (TBC) 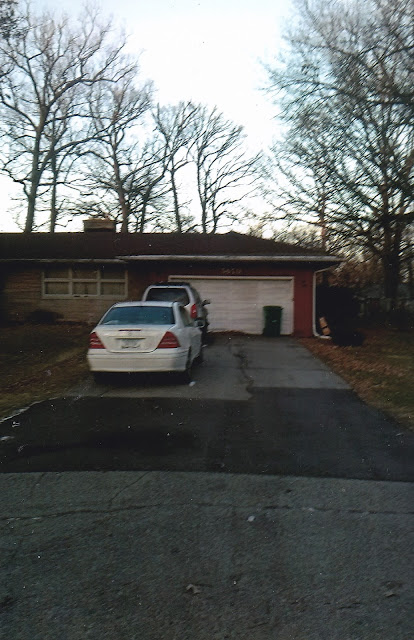 $13, 000 in property owned on Jamal Washington's house at 5670 Connecticut Merillville 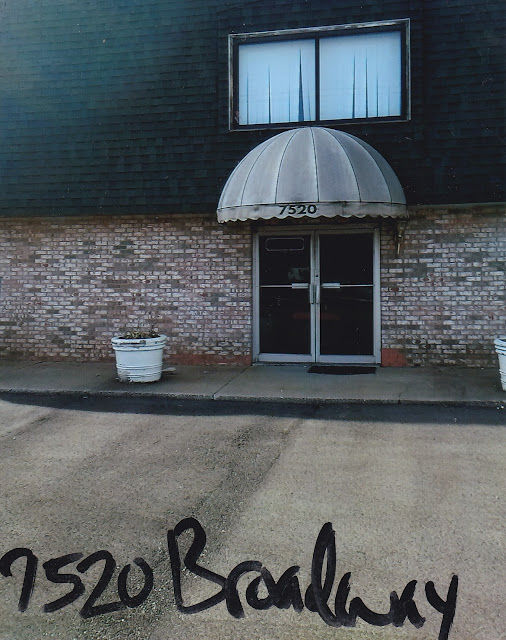 Black and White to Me

This white man has his property in Crown Point at Lake County Trust #4673. He’s a gentleman who’s carried by Lake County Treasurer for 20 years or longer. One time in 2013-2014, 7520 Broadway was mistakenly put the commissioner’s tax sale. Remember Ed Hall, the winner, is the chosen one. There was a person who brought 7520 Broadway for $50,000 at tax sale which made treasurer “walk it back”. Ed Hall had his property back, and source assures me this guy got his money back and taken care of. It was just in a different capacity, you feel me. 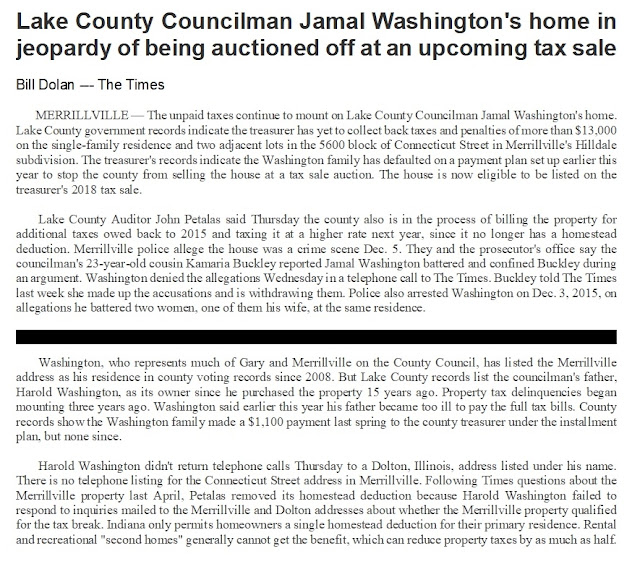 Now 12.15.2017, you read where they want to put up Jamal Washington’s home on the “auction block” etc., etc. This writer isn’t saying that it shouldn’t and in no way shape or form. My question is why isn’t 7520 Broadway property in jeopardy of being put on the auction like Jamal Washington’s property. 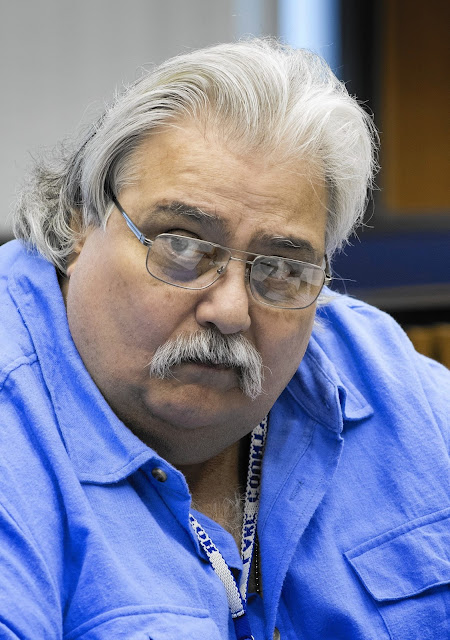 Posted by fromthestreet.net at 2:18 PM 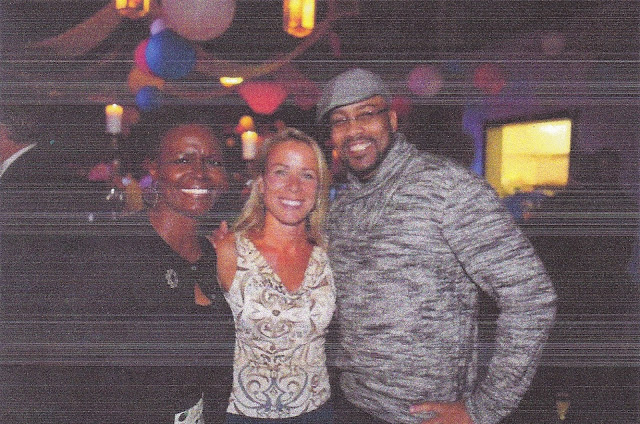 Street was always looking for a backstory that hasn't already been “put on paper” as of this writing on 12.11.17. Source is “better than a government check”, you feel me? Just keeping it one hundred. The other backstory is that Petalas fired a woman in auditor office just recently. Nichole Charlene Botsford might be a live one. 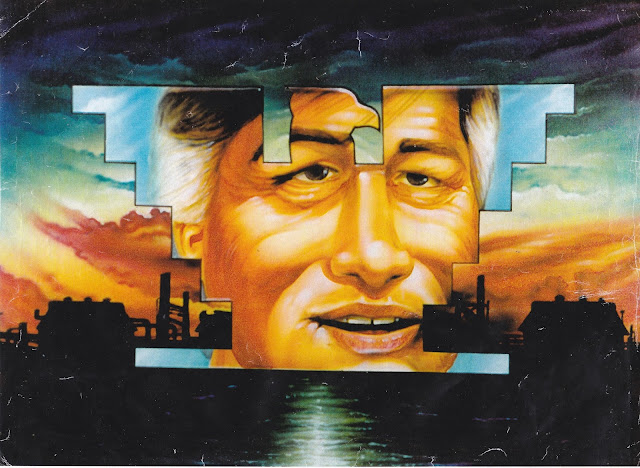 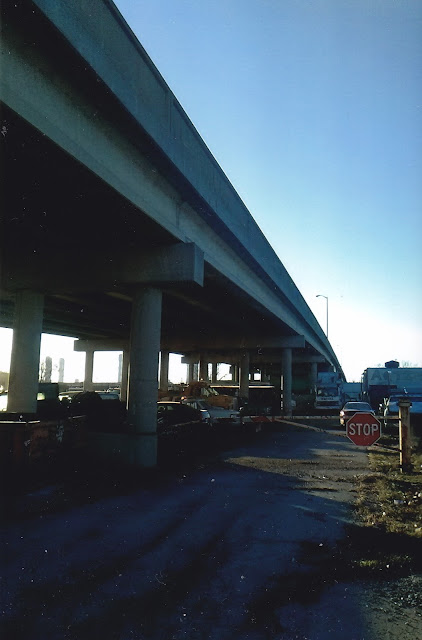 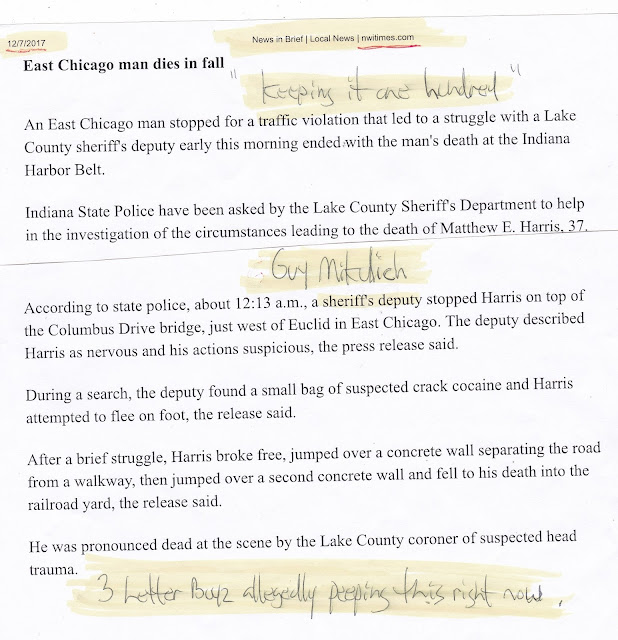 Remember we had a march right there by the bridge for a protest where Verlie Suggs even joined us. Shorty’s brother swore that he wouldn’t jump off the bridge like that… Plus Street talked to a guy who alleged that he had seen a cop (Guy Mikulich) pushing Shorty over the bridge as we talked… He agreed to meet with me but never showed for the meeting. Called him later but got no answer.

Source told me that 3 letter boyz were at the coroner looking for Michael “shorty” Harris’s autopsy… but now 12.4.17 almost a month later Street gets another big ten four about 3 letter boyz looking @ Mikulich. And the crazy part is bochinche out there saying Buncich dropping dimes.

Why They Call me, Streetwise

Street said he talked to a woman who alleged had seen Mikulich push Shorty off the bridge. But she wouldn’t talk to the cops. They’re all cops, and they’re gonna stick together. Street got a last name on this Mexican lady and looking to do some canine work. 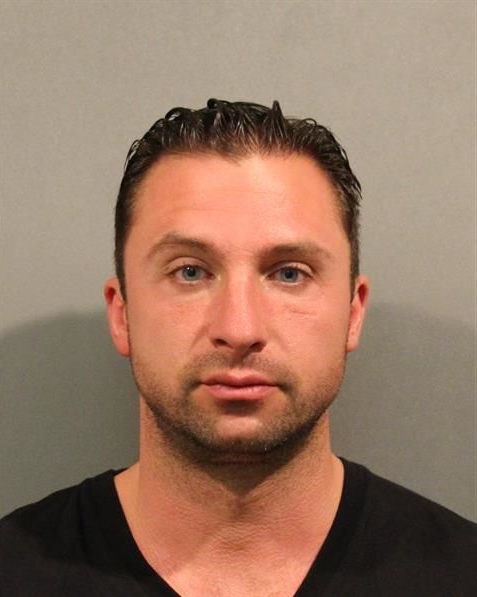 Posted by fromthestreet.net at 1:50 PM