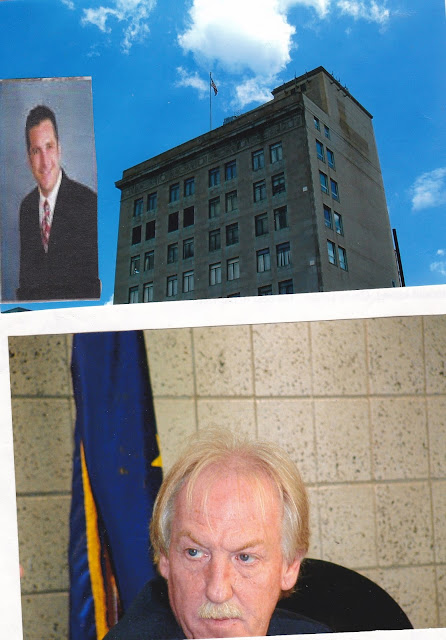 Mayor McDermott, Jr. had his eyes on building a “new castle”, City Hall on Hohman Avenue at that Calumet National Bank building. But some group out of Florida got it at Lake County Auction and “stole his lunch”. Justin Murphy had allegedly boasted to people over “drink” that if the “Intermodal Deal” goes through he’d be a millionaire. But now that Intermodal Deal is dead in the water, you feel me? 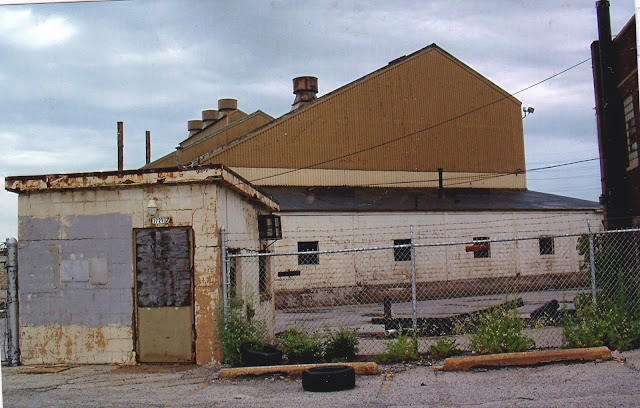 
This was another property where Mayor McDermott, Jr. also had his lunch stolen at the Lake County Auction by a “speculator from Illinois… This may have sparked the “beef” between “Lefty” and McDermott, Jr. according to this writer. College graduate from “Notre Dame” orders Chief Doughty and Assistant Chief Long to visit “Jan’s Towing” on “Good Friday” that looks like stolen store shelving to me. Poe-Poe who was investigating arson case here allegedly told “Lefty”.
“I tow cars for a living, so I know what a stolen car looks like… you see the ignition switch popped… Can you tell me what stolen store shelving looks like,” Lefty tells him.
“Oh, so you’re gonna be one of those smart cocksuckers,” Poe-Poe tells Lefty.
Lefty gave him that shit face grin that he can almost “ring up” on cue. Poe-Poe never talked about arson. 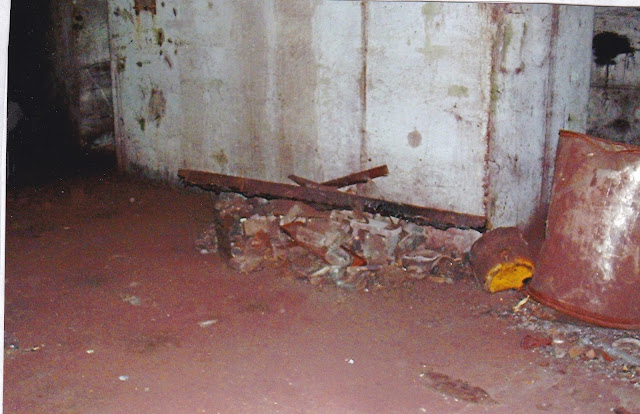 Posted by fromthestreet.net at 4:09 PM