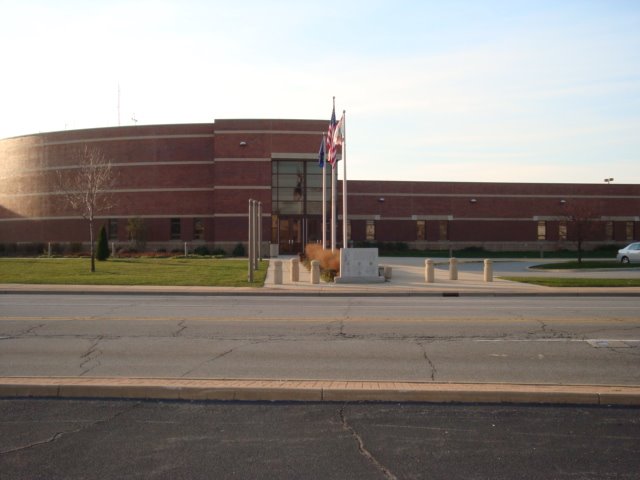 Seems as though Scotty Jurgensen landed inn east Chicago, according to a Source. You know why Mayor Copeland didn’t appoint Frank Maldonado Chief of East Chicago Police Department. Because according to source close to the story, Maldonado had a Hobart address on his application for Chief of Police. This source is breaking it down like a shotgun. Street took notes…


Source snaps and tell me, “I don’t do emails, Street, but I might drop something off in your mailbox.”


“The good stuff usually comes in the mail with no return address,” Street shouts back.


“Gotta watch my back, Street, you know what’s up,” Source fires back.


“Come on boss, you know you can rob a bank with me,” Street tells him. 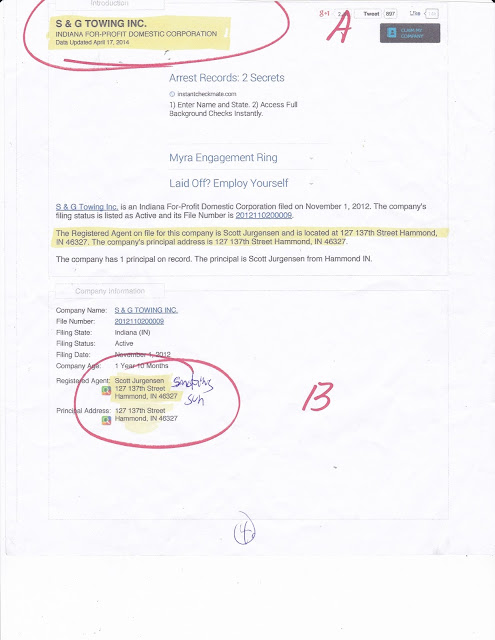 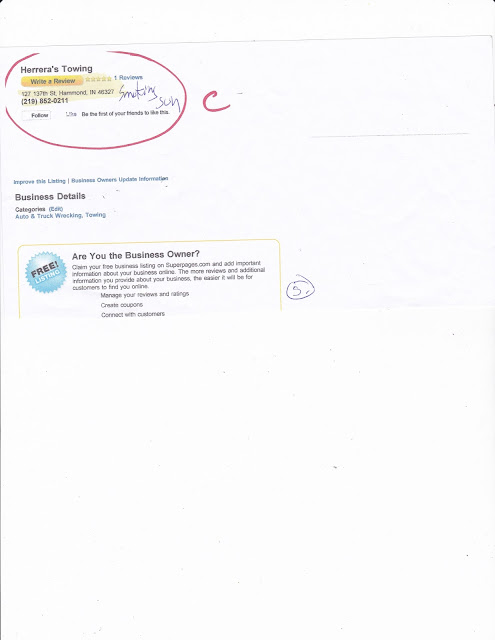