Got It Right On the Media 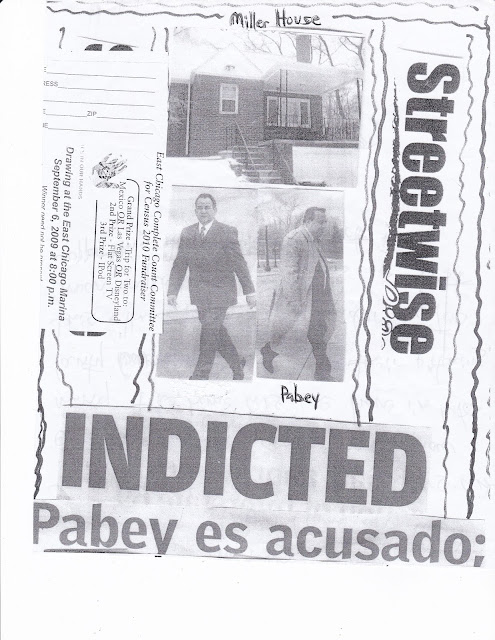 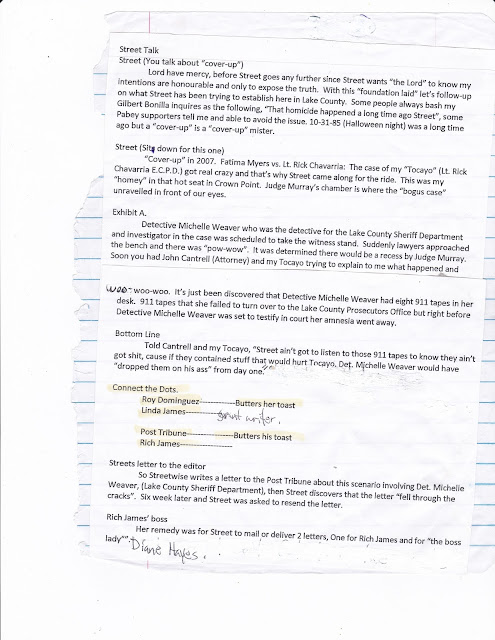 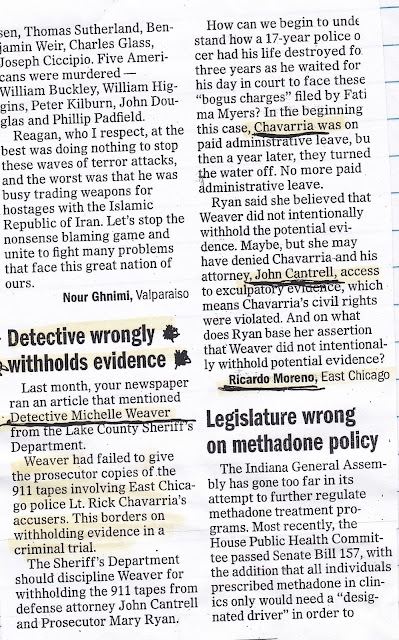 President Trump Got It Right On The Media

Cal Bellamy never mentions ethic in the Press, but he has a “guess commentary” spot with “The Times”, you feel me? Street used to be a frequent letter writer to “The Times” for years, but it became time to “buckle up”. There was a letter about Judge Rudy Lozano “nodding off” in Federal Court during Mayor Soderquist trial. Street was there and had seen it all. Scott King’s co-counsel who was a talk, black woman with legs up to here and was dressed for success. She kept this writer awake and entered my narrative about the visit to U.S. Federal Court.

The Times didn’t print my letter to the editor. “Judge Lozano had “a medical condition,” Street was told. Then he should step down as a federal judge.
Posted by fromthestreet.net at 4:00 PM