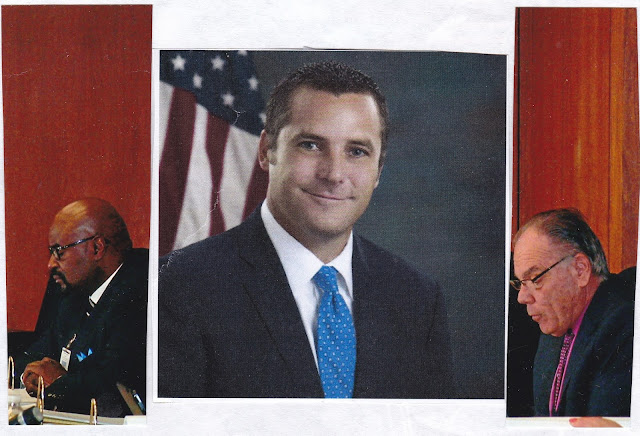 “Digame con quien andas, te digo quien eres”. Tell me who you’re, I’ll tell you who you are. Mayor McDermott, Jr. has Mike Brown and Jim Wieser, his boyz, on the Lake County Election Board. The 3 Letter Boyz on Mike Brown and Mayor McDermott, Jr. like a cheap suite, you feel me? Don’t forget Wieser ran for State Representative versus Hal Slager and lost. Wieser got $2,000 dollars from McDermott, Jr. for his campaign… And nothing personal, but you look up “political hack” in the dictionary and Wieser’s name might come up.

Another one of McDermott, Jr.’s Boyz is like lake County Councilman Dave Hamm. This is the guy who allegedly help “cover-up” beating fireman put on his wife, “Iris”. Now, a source emerges that Scott Rakos was allegedly this fireman’s immediate supervision when Hamm was Chief of Hammond Fire Department. And we’ve also learned that this Fireman who beat his wife spent a couple of days in “Hammond Pokey(jail)?” Street harkens back to what source told me. “The fun don’t start till the rats start jumping ship.” 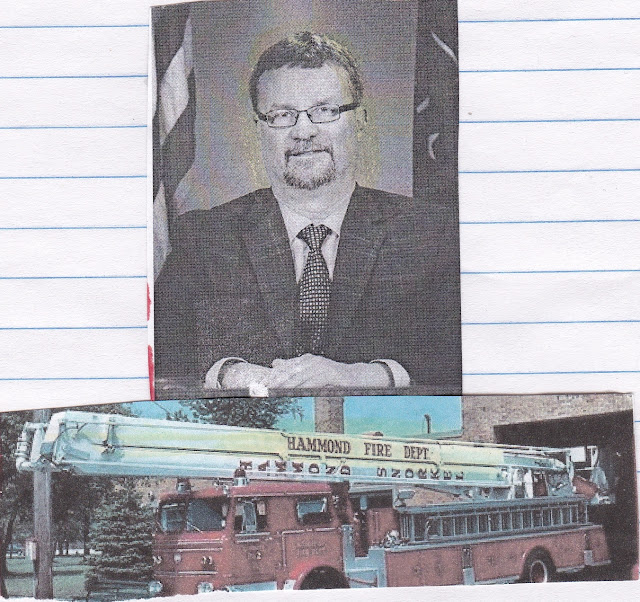 Posted by fromthestreet.net at 8:10 PM