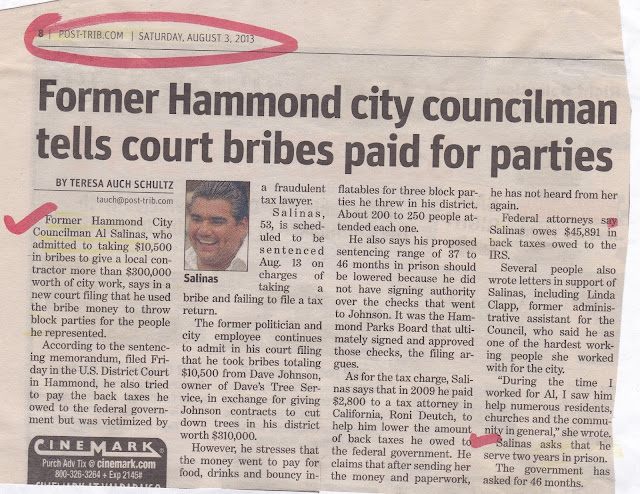 He Still Rollin’ with Tom Cruise

“Tom Cruise is confident,” he tells me over the phone.
Whatta you expect him to do, Councilman? Tell you that the 3 Letter Boyz got him by the “short ones”. Street made his point. He’s like a Tom real Cruise now, acting like everything is fine… You think he’s gonna let you see him sweat,” Street told Al Salinas II who just listen. “How do you square Tom Cruise given “Dave the Mailman’s son, Dave Woerpel, $400 something dollars wedding gift out of his campaign fund,” Street went on.
“Yup, I know about one,” Al Salinas tells me.
“Just ask him if he’s sleeping at night without a “pharmaceutical,” Street put it to Al Salinas II.
He busts out laughing out loud. Salinas II went to prison and didn’t give up no one. But “Tom Cruise “still gives him nothing but chorizo. This is word on the street. 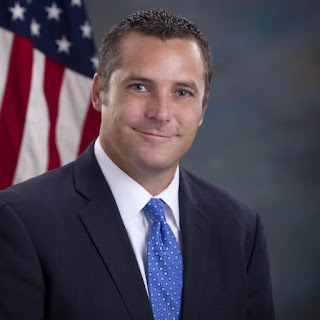 They’re (3 Letter Boyz) gonna use McDermott’s case like a manual for future cases… This is “in the loop” and has been recipient of my willing to share attitude.
“Come on, buddy, give me Something. You know you can rob a bank with me… Street won’t tell. Street did what he did best, talk the talk, walk the walk.
My resource relented. “They’re gonna use his case like a manual for future cases,”
Street just smiled as he heard these word reverberate in my mind. This was a big ten-four that 3 Letter Boyz were “working” McDermott, Jr. keep in mind this like 2 years ago.
(TBC)

Posted by fromthestreet.net at 3:17 PM