At the End of the Month 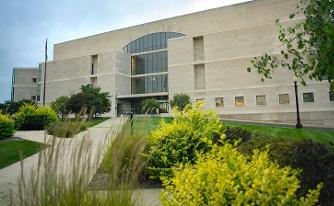 United States Courthouse in Hammond, Indiana
At the end of the Month 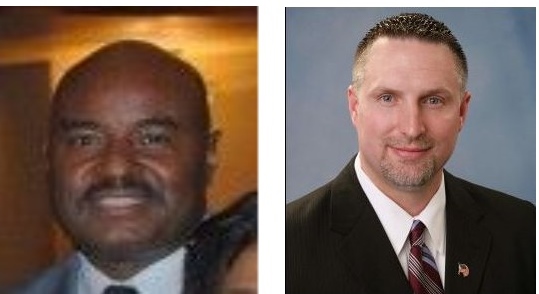 At the End of the Month

Talk to a source who’s given me “intel” that you could “take to the bank” and “better than a government check”. This source always has my attention, and he calls me Thursday…


“There’s gonna be one more indictments at the end of the month,” he tells me but offers no names.


But it’s okay because the end of the month will be here like “fast, quick, and in a hurry”. Street got on that speed dial and called up a judge that he knows and try to get a “big ten-four” on this “intel”.


“There’s gonna be a bunch of them at the end of the month,” Judge tells me.


Street’s ears perked up like a canine. Again, no mention of any names from the judge either.

The name of Mayor Uran from Crown Point came up from a different source who gives me a “ten-four” on this allegation. “Wow!” Street muttered to himself. And had a source who dropped Lake County Clerk Mike Brown’s name as another one who is allegedly gonna be indicted. Told me about the scam being run at the Lake County Clerk office. Street didn’t say wow because Street knew that he was already on the radar screen.

Sources allege that Brown is in partnership with a demolition company with” Hammond Roots”.  How do you go from the catering business to the demolition? Is how a guy described owner this demolition company. 3 Letter Boyz might “pop this?


Posted by fromthestreet.net at 7:37 PM