What She's walking With Him For? 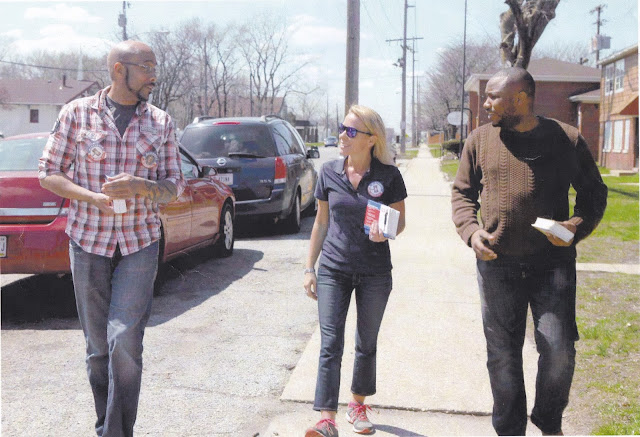 What She’s Walking With Him For?

Was talking to A Source who emailed 3 Letter Boyz photo of Washington, Mrs. McDermott, Jr. and Clemons, former President of Gary School Board, were walking out in the street, passing out literature… What she’s walking with him for? Question posed. Because she needed a photo of a black man or men next to her.
“This was all a photo-op to be used extensively to try to appeal to black voters,” Street told Source.

She dropped “8 stacks” on Jamal Washington this past Lake County Superior Judge election for 2016. 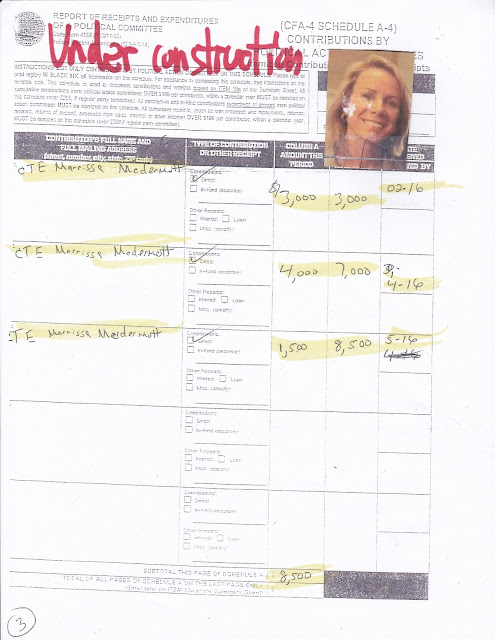 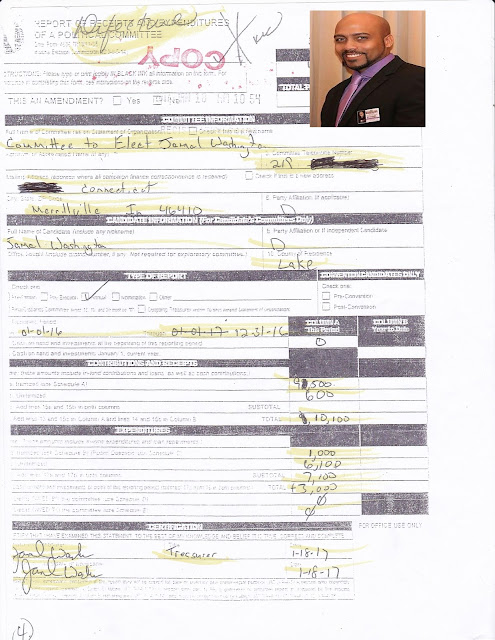 You notice how the press done forget about the other woman who Jamal Washington also tried to assault along with his wife… Woman who also worked at Illinois Central Bus Company with Jamal Washington who was “shot caller” there. Woman also lived with Jamal and his wife for 10 years, you feel me? Woman got a baby? Good source on these allegations.

“Tell me who you’re with, and I’ll tell you who you are.”

Jamal Washington is still being investigated by Feds. He was head of IT for the City of Gary.


Posted by fromthestreet.net at 1:11 PM