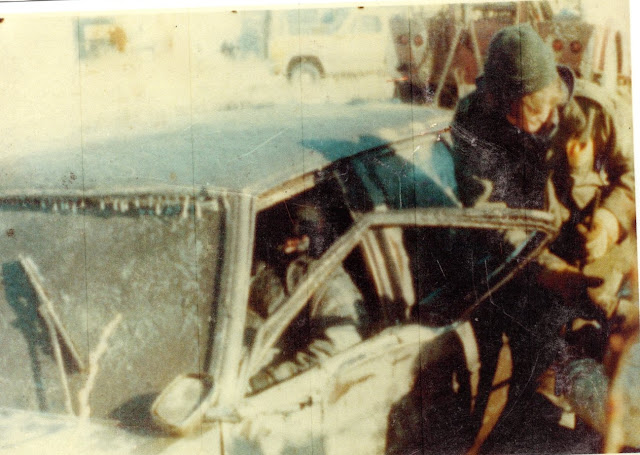 
What Street has always heard from one particular faction was that Hank “Babe” Lopez discovered budget shortfall… he felt that “Pastrick Administration” was gonna blame him for shortfall. On the other hand, source alleges that Pastrick Administration didn’t trusted Hank “Babe” Lopez to go and talk to “the Feds”. Ultimately, he was killed and his car dumped in the canal over there on Kennedy Avenue (Old Harrison Walker Plant). Found brick on the gas pedal…


People see that you killed Hank “Babe” Lopez thank, hell, he was “one of their own. What would they do to me if I tell the police what know about the shooting. People were scared…. Still scared.


He was “a purchaser” at Local #1010 and was easily picked by “Team Pastrick” when he left Inland Steel.


“Bochinche” is that Corfy killed ‘Hank “Babe” Lopez, but then Corfy was shot and killed as he rolled under his to try and hide. 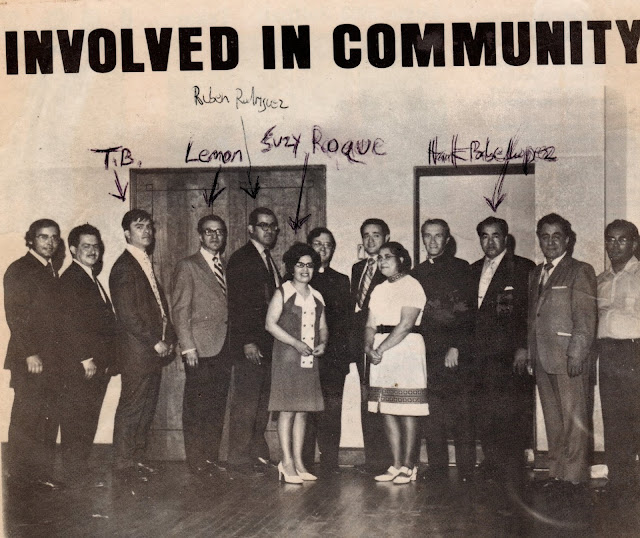 Posted by fromthestreet.net at 10:28 AM