Jim Wieser spoke on their behalf when they tried to a build prison in Gary. Hired gun for “GEO” in this deal. They were pitching to Garry, Indiana.

McDermott, Jr. is pushing Wieser for Chairman of the Lake County Democratic Party. “We need a fresh deck of cards”… Wiser is McDermott, Jr.s’ proxy for the Chairman. 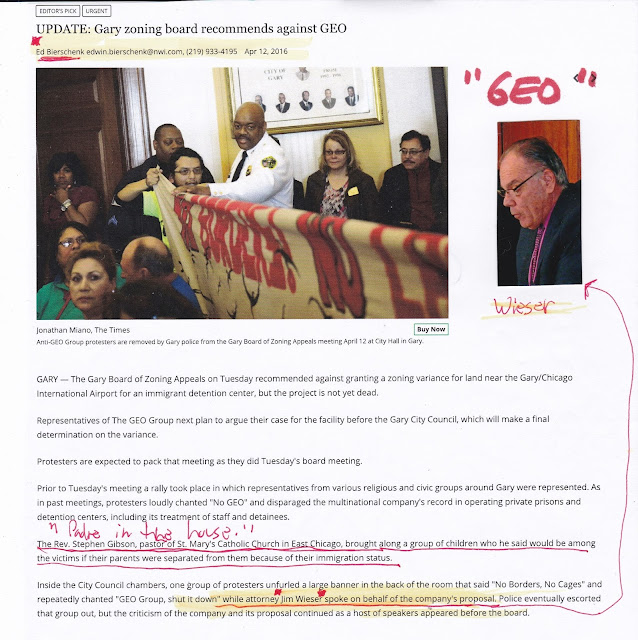 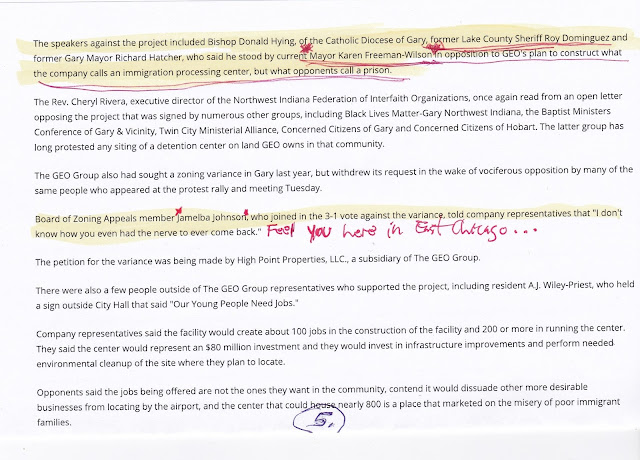 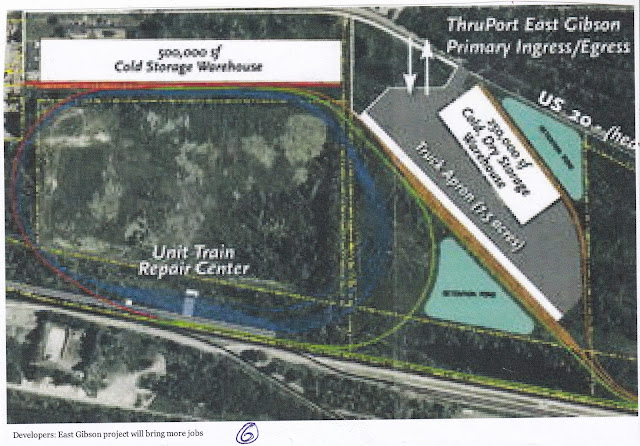 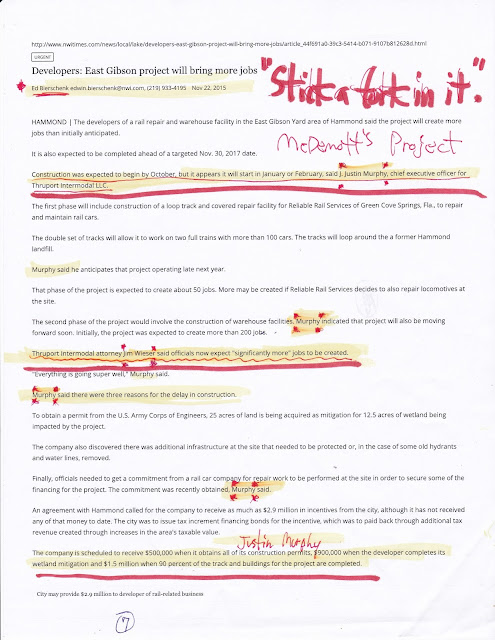 Posted by fromthestreet.net at 2:23 PM