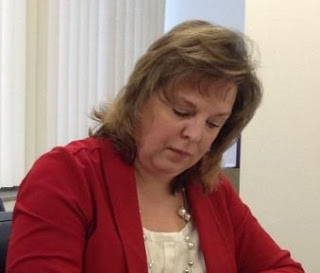 “It’s Gonna be Off the Chain”

Next East Chicago School Board meeting will be opportunity to voice your opinion. We’ll be there to record your freedom of speech!!! Amor!

If you feel it in your lung, put it on your tongue. 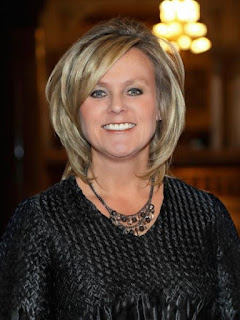 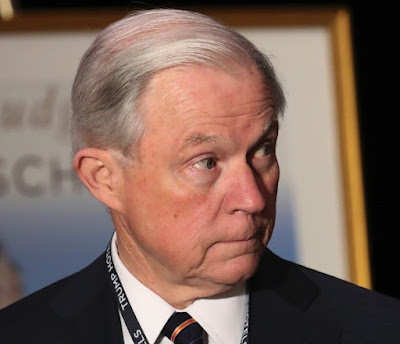 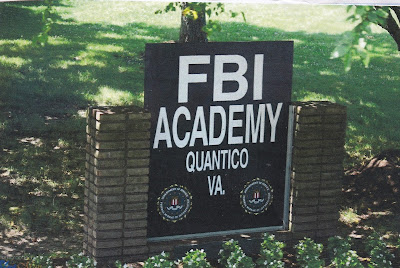 Remember, “3 Letter Boyz” were telling me that “Quantico” had a “system” that could retrieve what has been erased on a particular document… Stressed the fact you read the original document right now. Street had a copy of the original file #85-18660 Offense Report of Gilbert Homicide.

He was the retired FBI agent who became Chief of East Chicago Police Department in 2012. 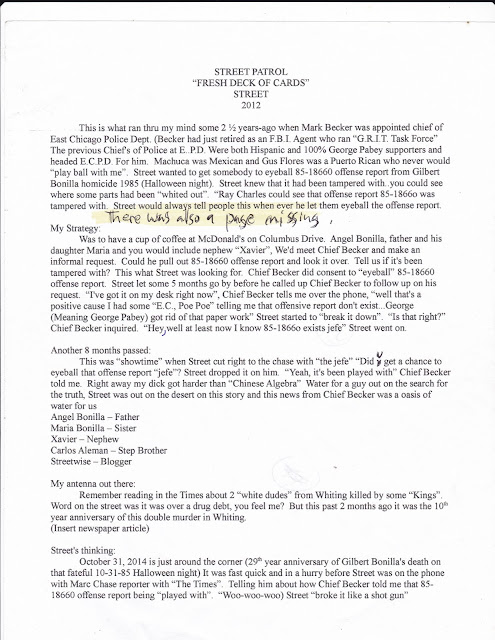 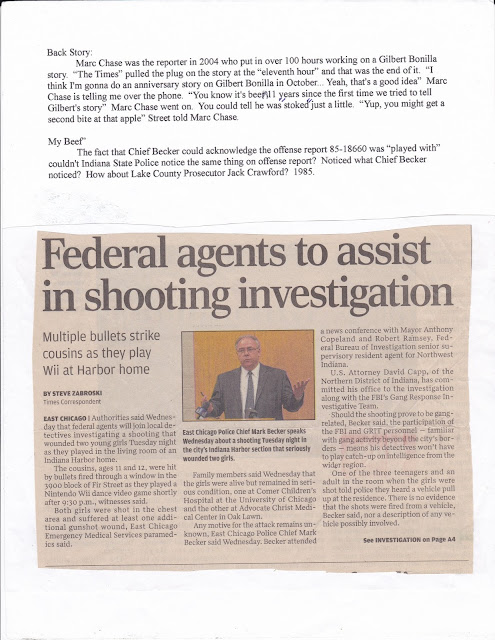 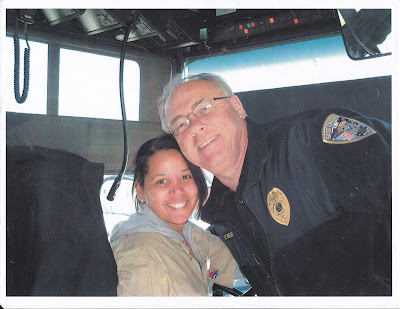 This was a guy who Street invited to ride the free buses and talk to the people of East Chicago. Street noticed how he said yes to the “P.R.” photos. “You’ll really make a good impression if you have lunch at “the Sal” ie., Salvation Army. Chief Becker said, “Let’s do it.”


“yeah, he’ll take a shine, my brother,” Street answered for Chief Becker, who was “straight up” and did P.R. work with a smile. Didn’t hold his nose, and that is what Street was looking for, you feel me? Chief Becker “broke bread” at the “Salvation Army and left a $20-dollar donation.

Why We Have A Ball Game

P.S.: Have autopsy that contradict Pabey’s version of the shooting. 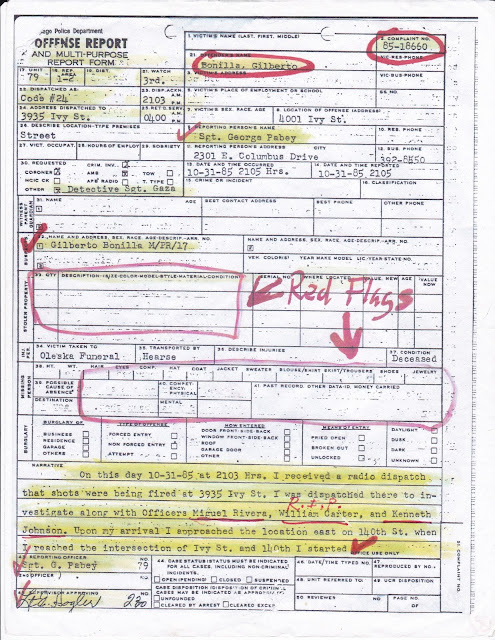 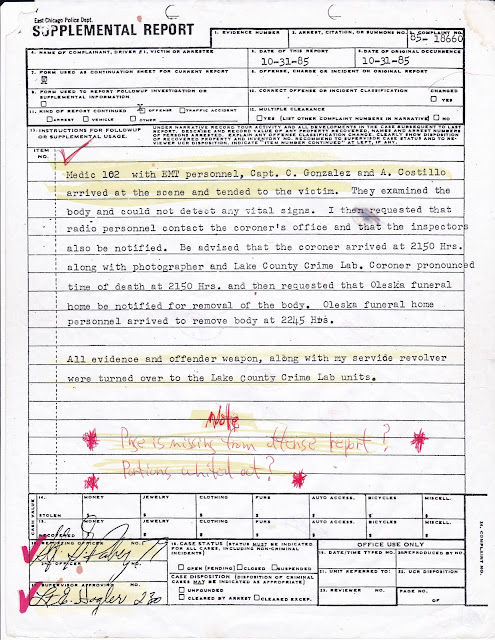 Posted by fromthestreet.net at 12:56 PM