Prostitution 2 Blocks From My Church 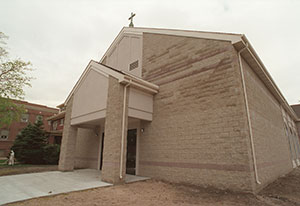 Prostitution 2 Blocks From My Church


Ditto for the house of prostitution on Magoun for years and years, and you had Pete and Mabel’s in “the Harbor” who had “working girls” inside?


“There is a house of prostitution 2 blocks down from my Church,” Father Steve Gibson started out. “Oriental Massage” is just the front for this “cat house” on Magoun in East Chicago.”


“What you want me to do, Padre,” Street was straight up with him.


“I want it shut down, Ricardo!” Father Steve Gibson called me by name and gave me my marching orders.

Called up Sheriff Roy Dominguez to set up a meeting for Father Steve with Sheriff Dominguez to voice his concern. Sheriff with that “ah shuck manner he puts on told me “no problem”. We’’ set something up. Right away, Street contacted Father Steve Gibson and told him what was up?


In our discussion about “the house of prostitution on Magoun with Father Steve Gibson… The mayor and the guy running against him don’t care about the issue. That sound of despair came through in his voice. Mayor Pastrick was running against George Pabey in 2003.


Street had source to call up I.S.P. and tell them about the “cat house” on Magoun in East Chicago. Source told me that I.S.P. told him if ECPD didn’t care, why should we.
Fast Forward and Pabey is Mayor of East Chicago


Mayor Pabey hosted a town hall meeting at O.L.G Church in the “Harbor”. Machuca was Chief of Poe-Poe now and Medina his assistant. Nava was “shot caller” Lieutenant of Gang and Narcotics, Manny Montalvo, etc.; etc., Team Pabey. Source videotaped the meeting and got me copy.


Receiving the video, Street caught something. There was a Mexican guy in the audience who asked a question to Mayor Pabey “When are you going to get rid of the whore house in East Chicago,” he asked.


“We already closed “Pete and Mabel’s” and “the one on Magoun is next,” the mayor tells him.


Street rewind the clip and played it over and over.


Street told Father Steve Gibson that he’d give him copy of the video… Time passed, and Father Steve saw the video and wasn’t satisfied. Father Steve tell me that a person from the community told him that business is still “going on”.


“why don’t you call up Mayor Pabey’s office and tell them that t’s not true what he said about that place down,” Father Steve Gibson wanted to “dump” it on me.


Father Steve Gibson called up the mayor’s office and told them that “cat house” is still opened. And before you know it, The Oriental Massage Parlor (cat house) on Magoun was soon shut down for good. 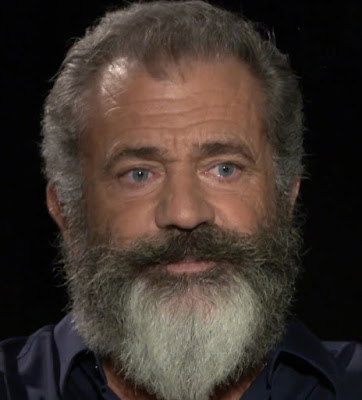 
Posted by fromthestreet.net at 12:50 PM