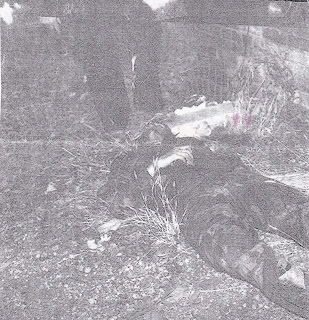 Remember talking to Mr. Bonilla about his son. Tell me how sees it and my attempt to get a perspective. Street was there to help him find the truth because we had “cold hard fact” to support our allegation I’ll tell you that.

Mr. Angel Bonilla had no support system around him in 1985. Alfredo was in the Marines in North Carolina and the other son just starting to work. Daughter was married and living in Mexico. Angel Bonilla couldn’t speak real good English… Now in retrospect he regrets not talking to Channel 7. But he was broken hearted over death of his son, and maybe ‘”dropped the ball”. 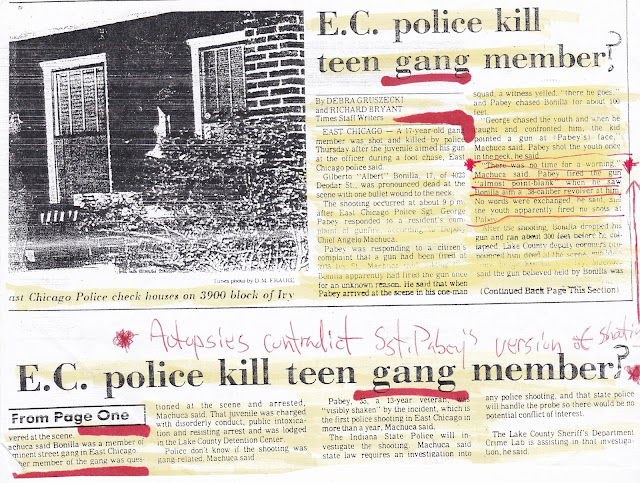 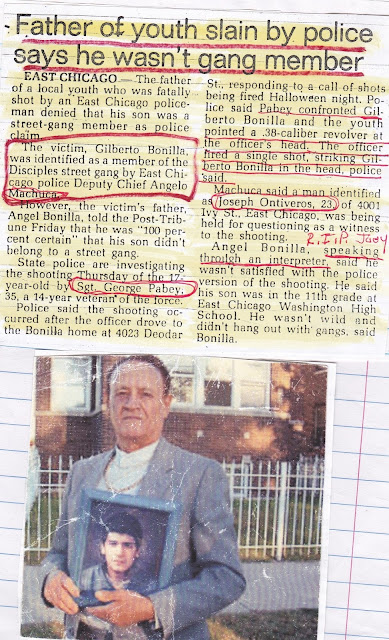 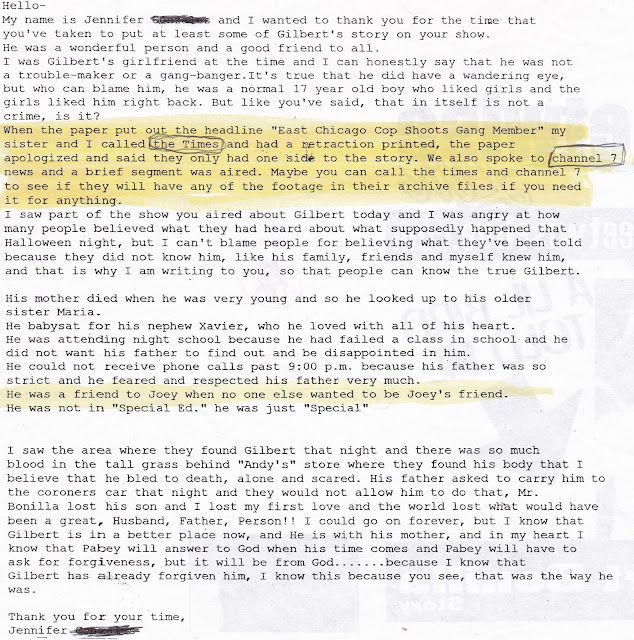 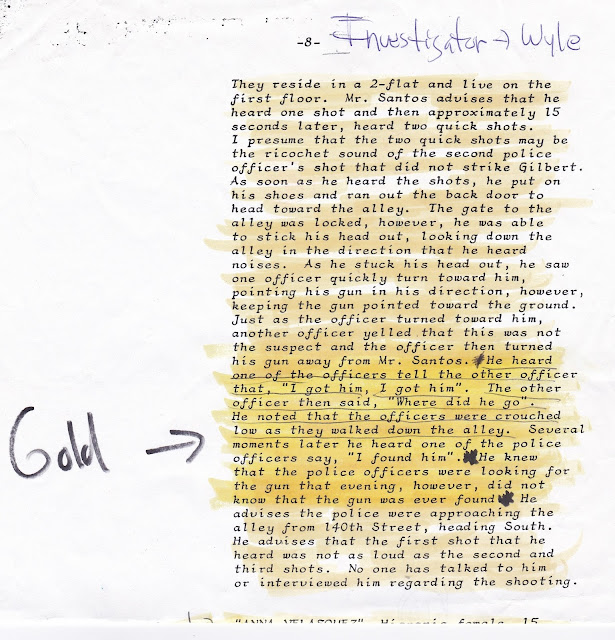 Posted by fromthestreet.net at 9:41 PM