Somebody You Should Know 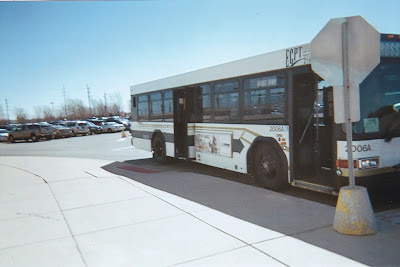 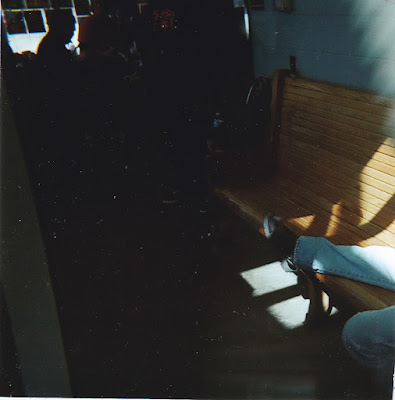 Somebody You Should Know

Remember my friend, a dedicated man named Marcus Martin, had been had been working on a ministry for the homeless. Not too long ago he made a push for a homeless shelter in East Chicago. Street did an interview with him to try and explain this homeless shelter to the power that be. Later in the to Marcus inside McDonald’s on Indianapolis Blvd when he told me the work that he was doing by trying to document the homeless in our neck of the woods. Marcus handed me his card and told me to call if I come upon someone sleeping outside who might have nowhere to sleep; i.e., homeless.

Lord Put A Man In My Path

+
Street was rolling on that West Calumet bus on a Saturday afternoon. Juan, the bus driver, got off to go to use the restroom in the South Shore train station. When he returned to the bus, Juan tells me, “There’s a guy sleeping inside the snack shop.” Street didn’t hesitate to call up Brother Marcus. Hurry Street called up Marcus Martin.

Walking the walk, talking the talk. Marcus Martin and the security guard talked to the guy and got him to the hospital. First time around when they talked, he told them that he was waiting on girlfriend. But later, he came clean and told Marcus Martin and the security guard the truth. He was thinking about going upstairs and laying down on the track, so the train could run him. Marcus Martin testimony as we talked like weeks later. This was right around Christmas time and turned out to be a memorable experience that Street would never forget. 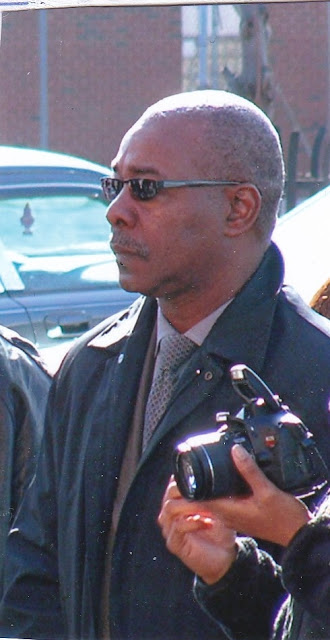 Bet you, he can tell you who Brother Marcus is. 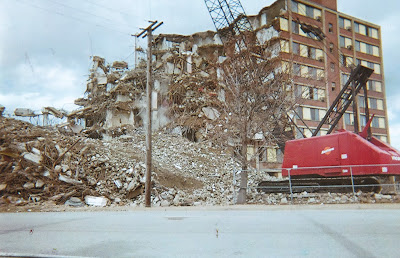 
Didn’t put Photo of Brother Marcus because he wants the lights on others, not him, you feel me.

Posted by fromthestreet.net at 10:48 AM