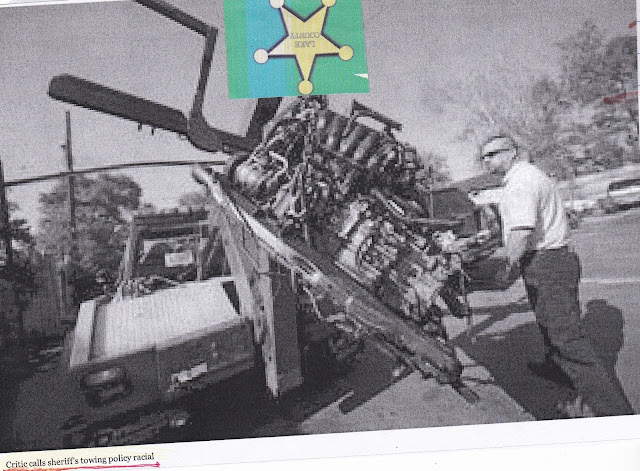 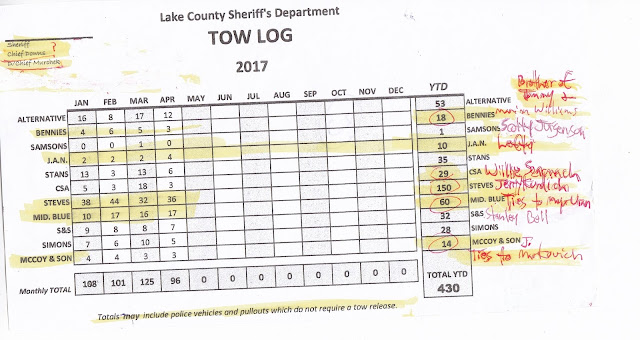 Herrera’s Towing is missing on the tow log? Deputy Chief Murcheck was allegedly selling fundraising tickets long with Chief Downs while “on the clock”. Mid-Blue has alleged ties to Mayor Uran of Crown Point… McCoy & Son alleged has ties to Joel Markovich… Samson is Scotty Jurgenson.

Murcheck allegedly was talking for a newspaper reporter who was doing a ride along.


“Let’s go to Gary and have some fun,” Murcheck told reporter. 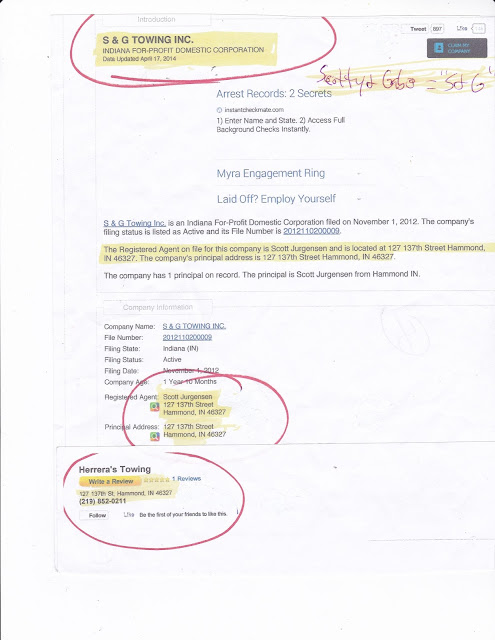 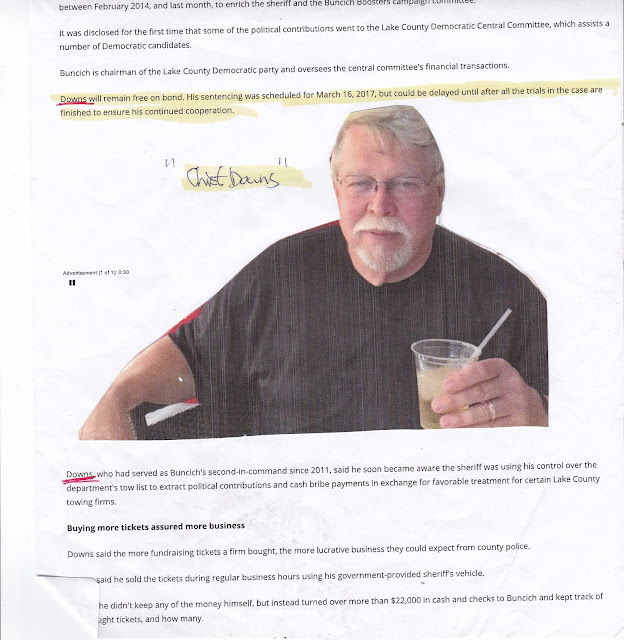 Posted by fromthestreet.net at 4:37 PM