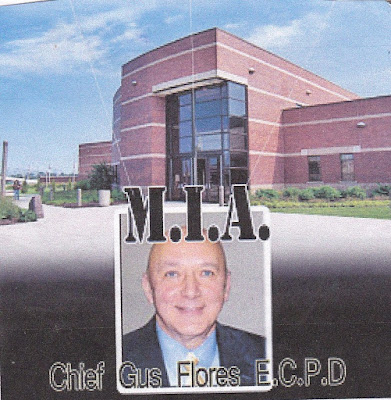 You had former Chief of Police Gus Flores started to follow George Pabey when he became Mayor of East Chicago in 2005. (King Kong)


4.    Chief of Police again when “Feds” started got an office at East Chicago Poe-Poe. Mayor Pabey didn’t trust Machuca. So Pabey put in Gus Flores to keep him abreast of what’s going on at the station

Mayor Pabey had left for Europe once, and Gus Flores, the assistant Mayor became Mayor of East Chicago… It was here that Gus Flores “came to play”. Source had alleged that a department had taken his city vehicle (Crown Vic) to East Chicago Barns for an oil change… Guys in mechanical shop discovered an ounce of marijuana in the front passenger seat… It was inside pocket of the seat.

Instead of calling the police, the mechanical department foreman called city hall. Mayor Gus Flores arrived at East Chicago Barns sometimes later to investigate (use that word loosely here). Gus Flores took the marijuana and was out of there, and never to return… Source who told me this story was a “white dude” who was pissed off.


“I thought since Gus Flores used to be Chief of Police. He’d do something… He didn’t do shit,” Guy lamented as he told me. (This guy had a “box seat” to the whole scenario).

Why They Call Me Streetwise

Riding with a guy, and we approach the Olympic Restaurant about 8:20am one morning… Mayor Pabey was back from Europe and just like in a movie. There was Mayor George Pabey walking into the restaurant with this particular department right behind him!!! (TBC) 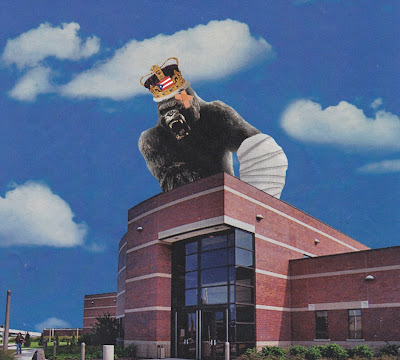 Posted by fromthestreet.net at 8:34 PM