Pookie On His Knees 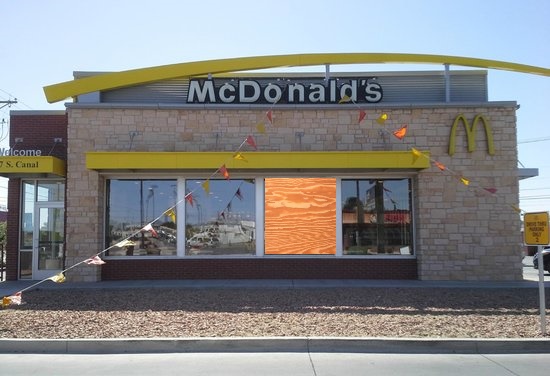 Pookie Was on His Knees Yesterday

And he wasn’t on his knees praying, you feel me? Pookie was on his knees after a bullet came through the window at “Mickey D’s in East Chicago on “The Blvd”. Street had just gotten up to go “pay the water” and was in the bathroom when this shooting went down. This was like 2pm on a gorgeous day with sun shining brightly. Everybody in McDonald’s seemed to have a smile on their faces.
Only reason I’m writing about this scenario is a couple of weeks ago Street was at the McDonald’s on Columbus Drive when a Blazer came through the glass windows, but I jumped out the way!!! There was a McDonald’s employee who was walking in the parking toward “Little Cesar Pizza. Street remembered that a black visor cap that the McDonald’s employee worn was lying on the ground. The ambulance drove off as the people looked on. 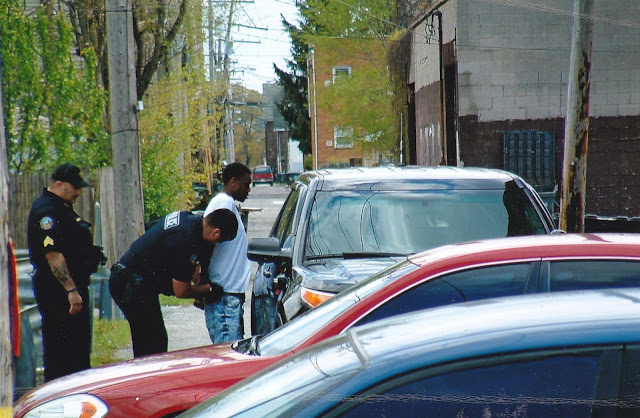 This was Another Shooting at McDonald’s (2 years ago)

This is a suspect that East Chicago Poe-Poe took in for questions… In the alley of the Tica Building right across from McDonald’s on 148th and Indy. 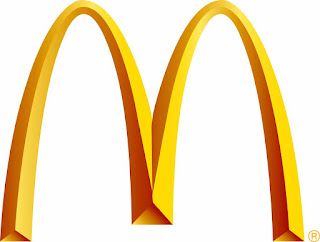 Remember another Shooting at Mickey D’s

Customer who had two bullet holes in his car after a shooting at McDonald’s, and he was pissed. Some guy in a car drove by and shot three or four times at a young guy who ducked into McDonald’s and seems like bullets followed him. East Chicago Poe-Poe caught “the Shooter” down by Bishop Noll.
Posted by fromthestreet.net at 4:24 PM