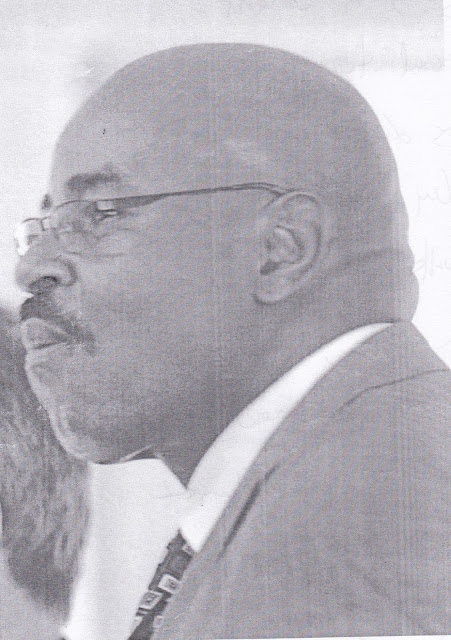 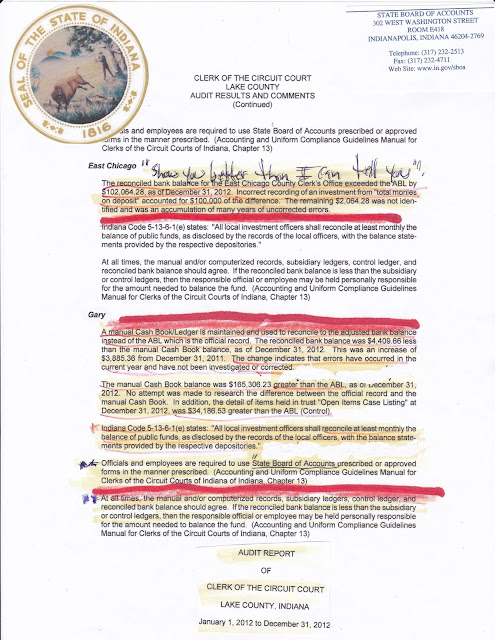 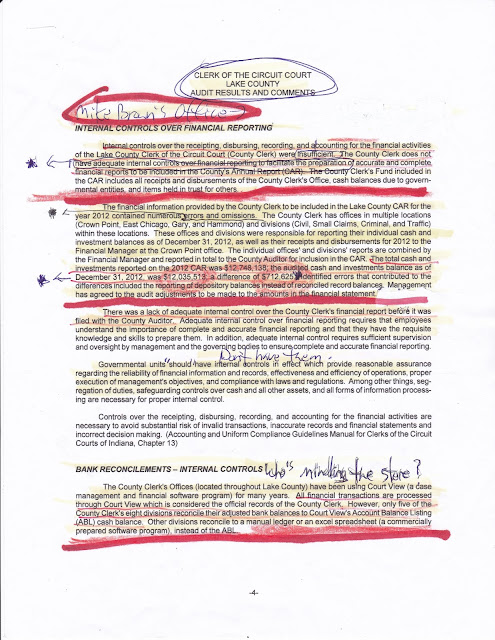 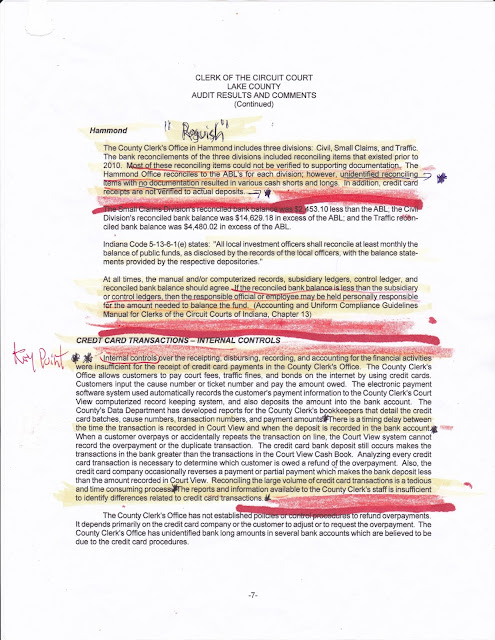 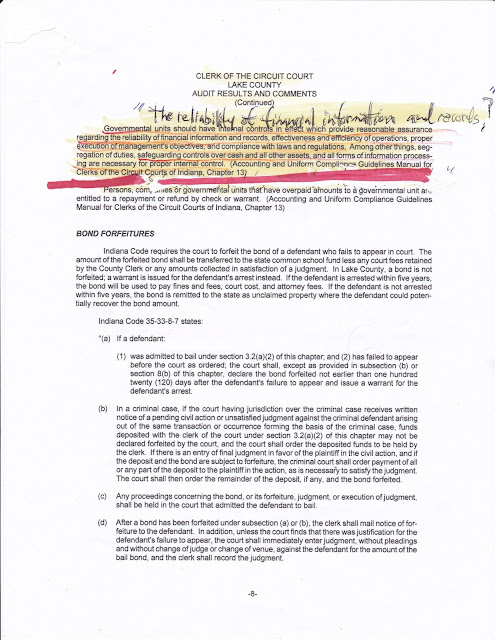 Remember source telling me about “bochinche” coming out of Russell Street (County Clerk Office). Seems there was some “shady business” going on in that office, unsuspending suspended licenses. Street just took mental notes for posterity, you feel me? Anyway, we have Mike Brown sending his chief duty to see what was going etc. etc. Source alleges that they discovered some “shady business” going on at County Clerk Office on Russell Street in Hammond. Source further alleges that Mike Brown was gearing up for re-election and chose to sweep it under the rug. Guy doing shady business was walking around with his chest puffed out over at Russell Street. Now, Street reads Mike Brown wants to run for Lake County Sheriff in 2018. No Was Jose.

Mike Brown and Elsie Franklin “blowing smoke” at Schueb that they can deliver Gary in the Special Canvas Election for Sheriff. Somebody better put down that “crack pipe”!!!

S.B.O.A.’s (State Board of Accounts) guy told this writer that when there are no internal controls in place. You don’t know what’s coming in or going out.

Betting on the Come 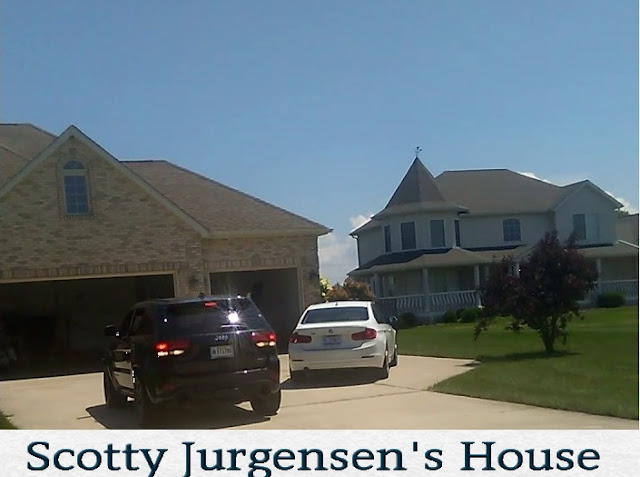 Betting on the Come

Source who was a former Hammond City Councilman had told me that Gabe Herrera had a silent partner and some other “woo-woo-woo”. Street made a mental note, but my ears perked up like a canine, you feel me? The following document was the motivation that had Street taping Gabe & Scotty’s yard etc.., etc. 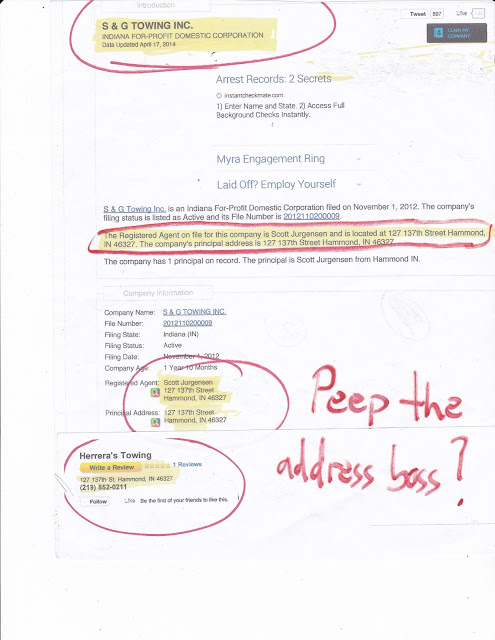 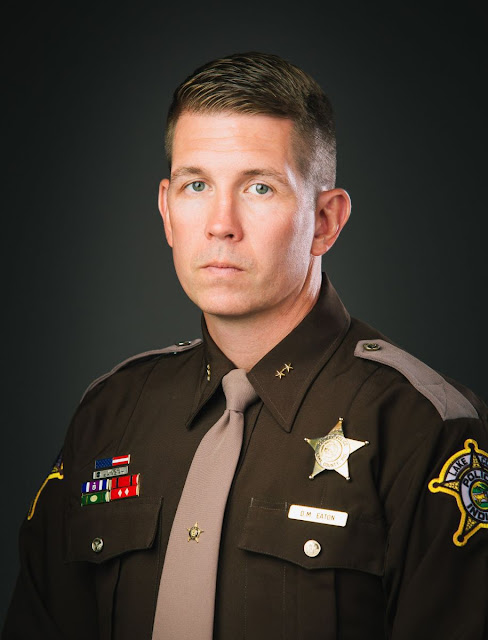 Source alleges that Alvin Riddle was fired from working court security at downtown Gary… Source further alleges that “G.G.” was the “grim reaper” who told Riddle to “back off” from supporting Oscar Martinez for Sheriff. Couple of days he was “called on the rug” and terminated.

Posted by fromthestreet.net at 2:43 PM