My american Dream Became a Nightmare 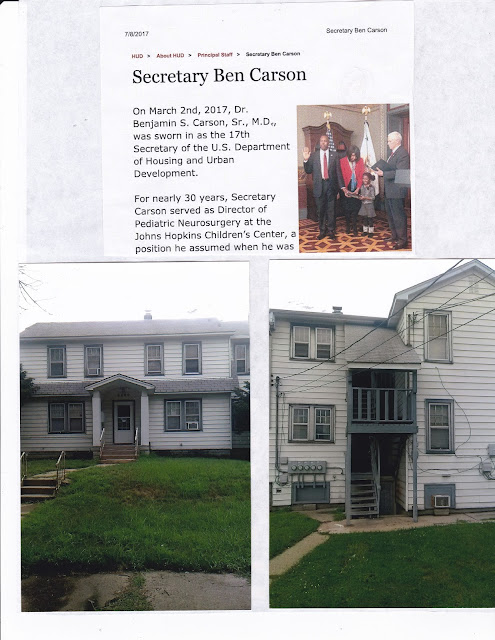 My American Dream Became A Nightmare

For the last 4 years, Jose Andrade has had to confront daily occurrence of mental strain of dealing with legal fight with Hammond Board of Works. Not to mention the $42,000 dollars he has spent defending his civil rights… This writer’s ears perked up as Jose Andrade let me into his world. 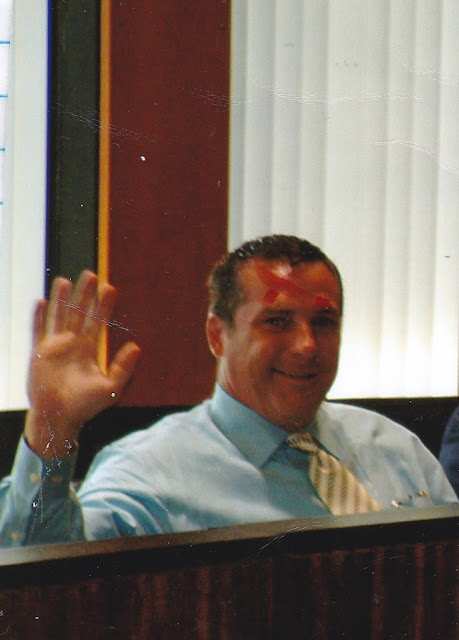 When you say Hammond Board of Works, you’re saying team McDermott, Jr.  Another kangaroo court he controls just like Lake County Election Board he controls.

Jose Andrade brought his first house at the age of 19, and he has been buying and renting homes for 36 years. That’s why when Kris Kantar, Hammond City Attorney, called him a fly “by night”. Street knew that it was a “cheap shot” unfound. Jose Andrade has triplet girls who are in college and they could have used that $42,000 dollars at home, you feel me? Include his young son, we have a family man who is a salt of the earth. Kind of a guy who works hard. But his American dream has turned into a nightmare.

Jose Is In The Light 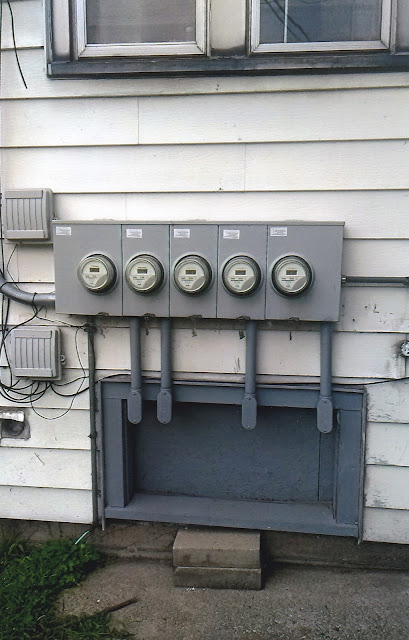 Most Slum Landlords try to “get slick” and have one electric box but has multiple families living in the structure. 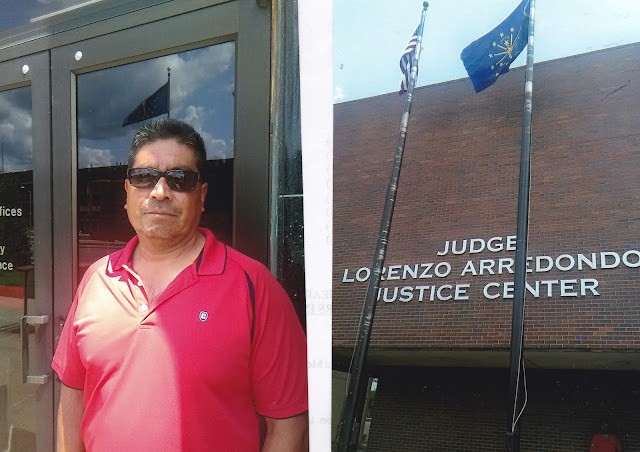 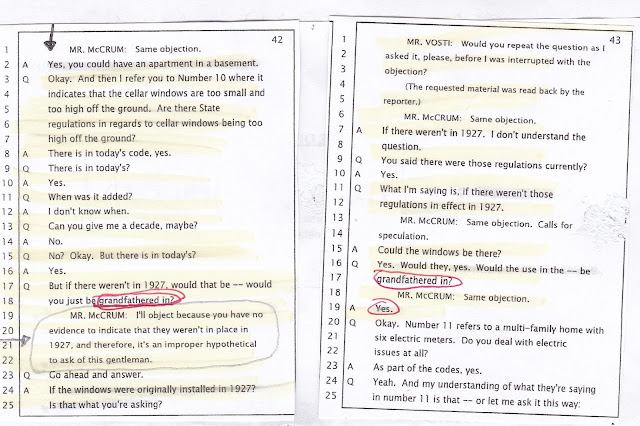 Section from deposition of Dean M. Illingworth, Compliance Officer of the State Building Commissioner, we see the term “grandfathered in” which in this Writer’s mind will be the crux of Jose’s argument with the house on Jefferson. 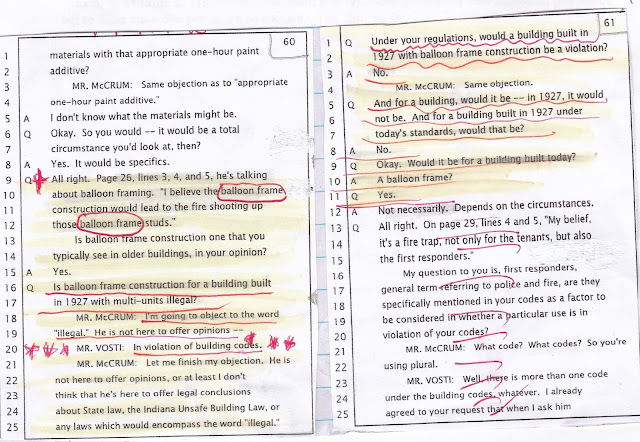 Posted by fromthestreet.net at 4:58 PM