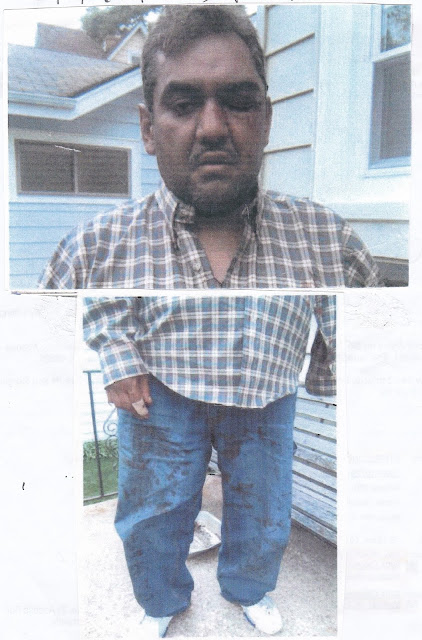 Juevos had a beef with Mikulich


This is the East Chicago man that Guy Mikulich beat up when he was a Lake County Sheriff Deputy years back. East Chicago man had one arm and sued Sheriff Department, and he walked away with a worth a $100,000 dollars. Mikulich was involved with a black guy who was scuffling with Mikulich on "The Cesar Chavez Bridge. Black guy ended up falling from the bridge. Shorty was his "street name".


Now Mikulich is pleading insanity in a case from Gary air Show in Miller 2 years ago. Mikulich allegedly was involved in a "hit and run". Remember, we organized protest for "Shorty" right at the foot of Cesar Chavez Bridge. Juevos is living in Whiting and recovered. 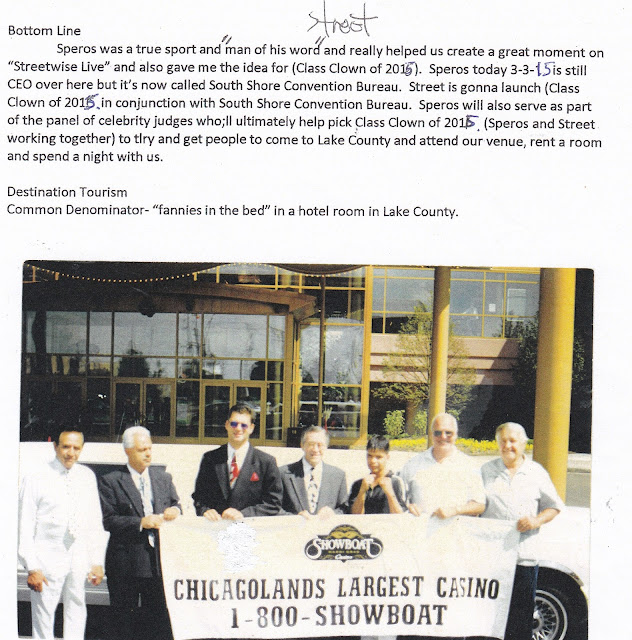 Remember calling up Manuel Telloz from the Casablanca Restaurant and asking his help. We're taking a photo-op to promote boxing match at casino. Manuel was right there to lend his support. R.I.P. Caballero. 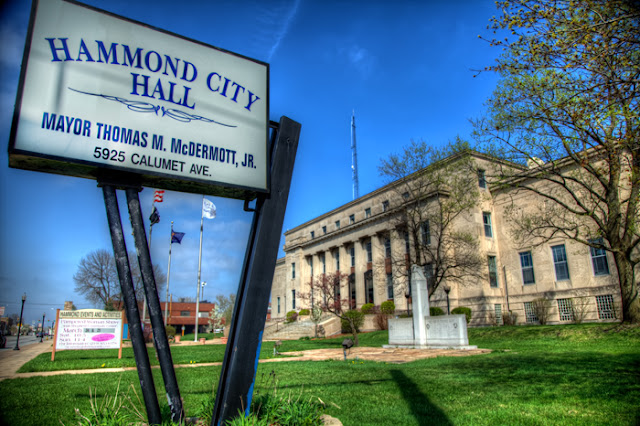 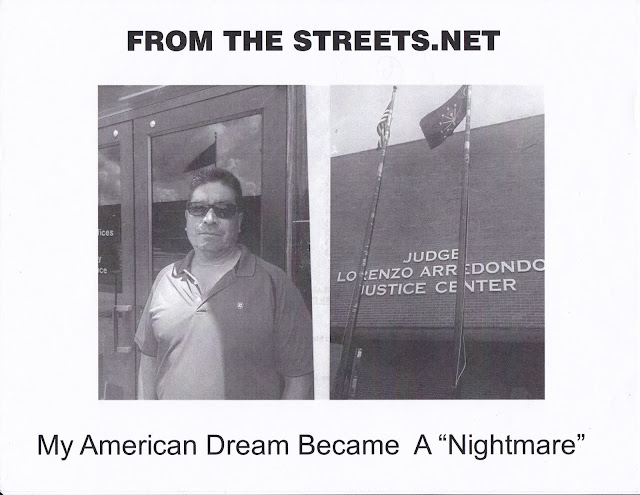 You can fight city hall 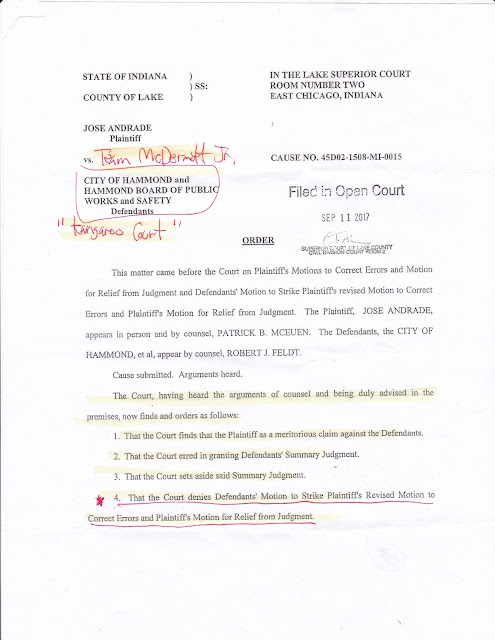 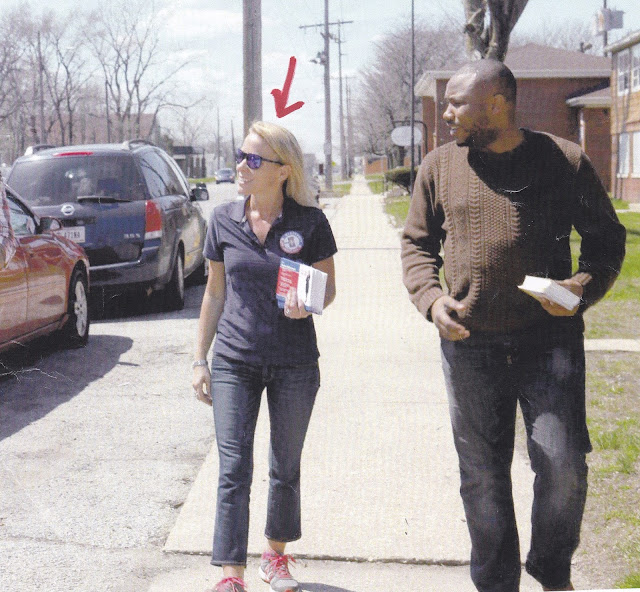 
Black woman @ Hammond Code enforcement has a story to tell about Marissa McDermott.
Posted by fromthestreet.net at 5:05 PM