I Wouldn't Do That If I Was You

I Wouldn’t Do That If I Was You 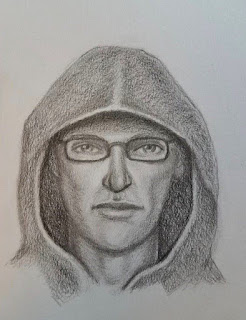 On Monday, found a source on what was going on in Hammond as of this writing… Gave me the name of a Hammond contractor who the pipe that was mailed at East Chicago Post Office was allegedly meant to get it… Also, the source gave me the name of other contractors who might be in harm’s way. Street had a “scoop” but had to “sit on it” after talking to this guy “in the loop”.


“I wouldn’t do that if I was you,” the guy spoke with some bass in his voice.

(TBC)
Posted by fromthestreet.net at 1:54 PM