We Did Our Homework 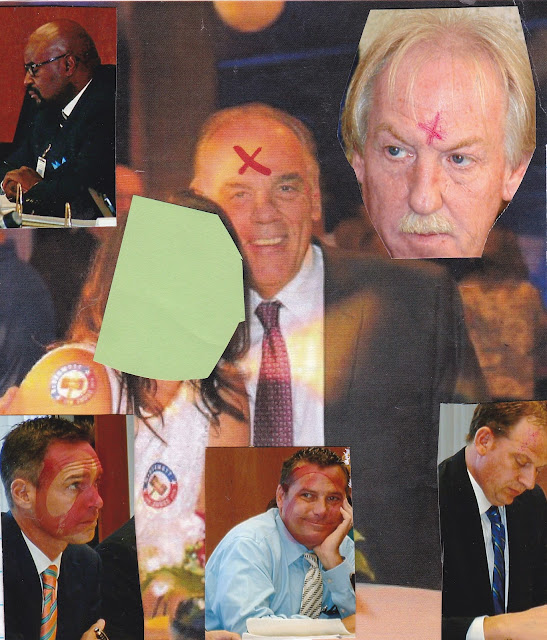 We Did Our Homework on This One
Street

Street talked to U.S. Attorney in his office in Illinois and told him my narrative. John Nauracy is being “slayed” by a local mayor a newspaper guy in my backyard over these allegations. “We don’t have any charges pending against him,” this guy told me over the phone. Next, Street wanted him to know that I was going to use him as a source but not his name. My source agreed. “Amor!” Street was on to something.

Mayor McDermott, Jr. said that he met with the FBI for 2 hours over the pipe bombing. I’d believe 50% of what he told them. 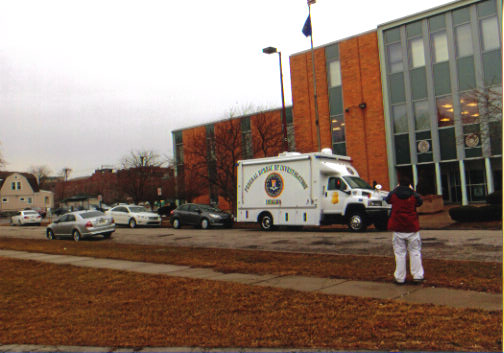 Marc Chase with back to camera


Taking a picture of a tip that Street gave him on Mary Elgin case.
Posted by fromthestreet.net at 2:18 PM