Pouring Gasoline on the Fire 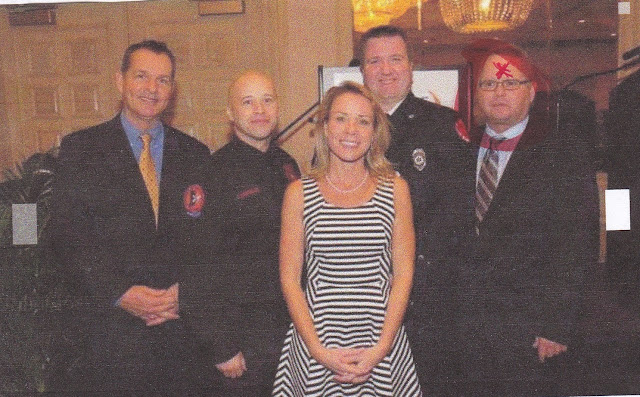 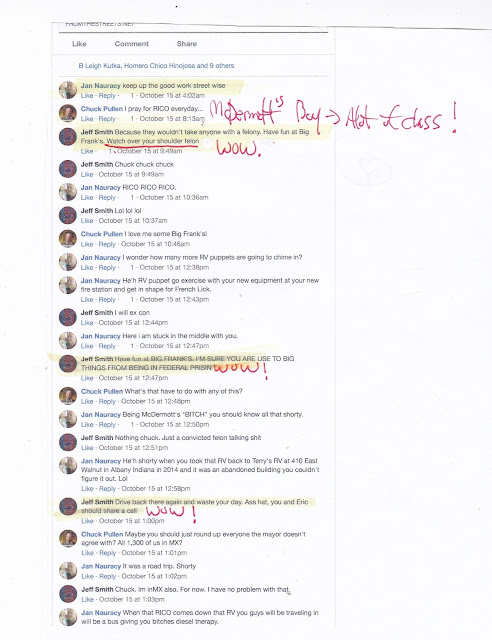 “Because they wouldn’t take anyone with a felony… have fun at Big Frank’s watch over your shoulder felon.” This type of rhetoric by Chief Jeff Smith adds to the fire at there… Dichotomy within Team McDermott’s message over in Hammond as of this writing.

“Watch over your shoulder felon.” This sounds like a “domestic terrorist threat” to me boss! Come on, Mayor McDermott, Jr. won’t make up stand in the corner boss. What you say.

Lake County Election Board where this happened. This is what I was referring to when I put my finger across my neck at Mayor McDermott, Jr.--- metaphor for to cut out ex-felon shit he uses on Jan’s Towing. Kevin Pastrick comes on WJOB okay. 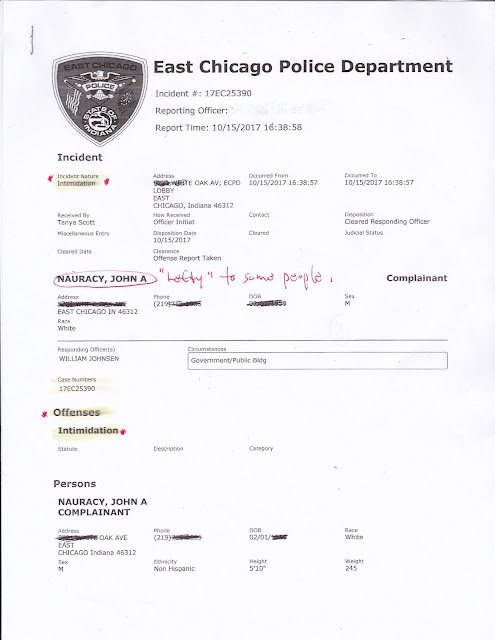 Posted by fromthestreet.net at 4:01 PM