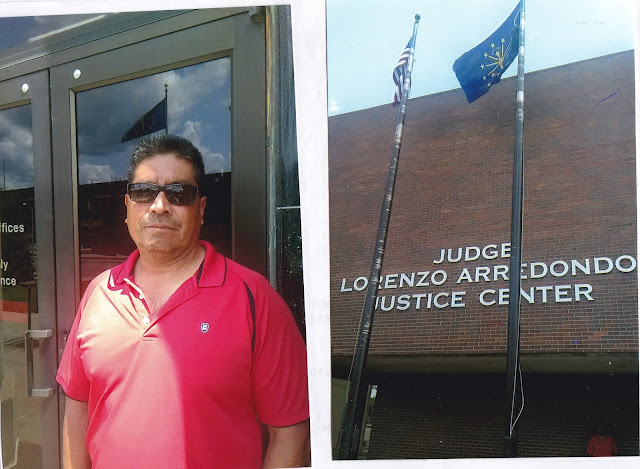 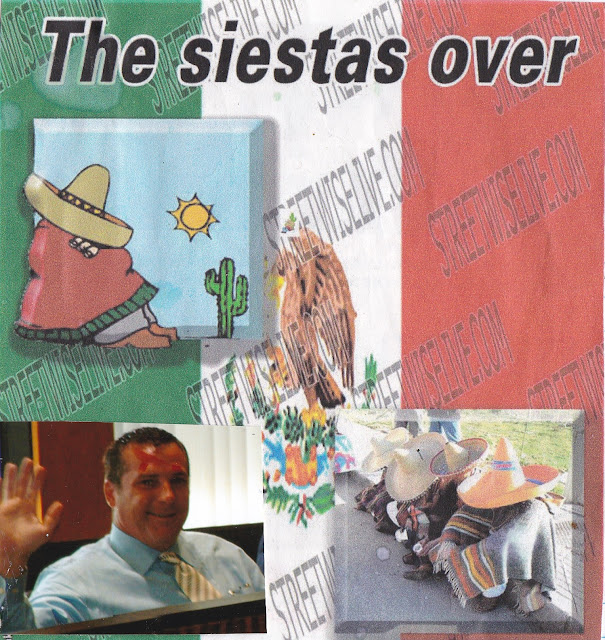 My hermano (brother) Jose Andrade and company were able to secure document from the 1940 U.S. Census showed that there were multiple families living at 6609 Jefferson Street. 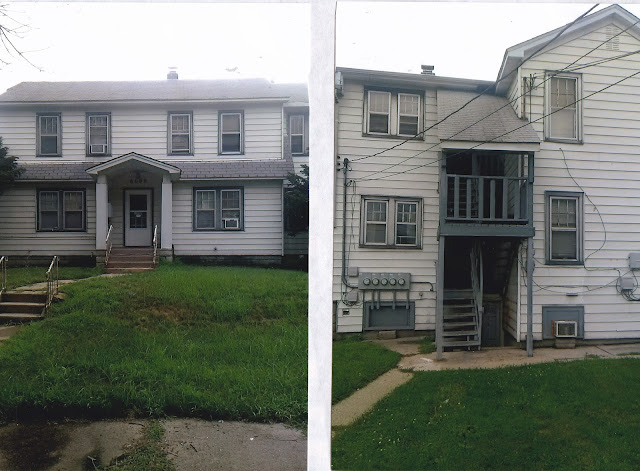 In the 1940’s, there were white families living at 6609 Jefferson, and the house was owned by a “white guy”. 2017 and now, we have a Mexican guy who owns the house and rents “Section 8” to “black folks” at 6609 Jefferson Street in Hammond… And now we have code enforcement from the city of Hammond coming up with these code violations.

The bottom line for Jose Andrade is that he’ll “get another swing” @ Hammond Board of Works, and he got a chance to tell his story with a new attorney. Jose Andrade has a “fresh deck of cards”, you feel me? Why should he have to make it a single-family house now.

A.   Black woman who works at the Hammond City Hall also has a story to tell about Marissa McDermott during her campaign for Lake County Superior court judge.


B.   Chinks in the armor at Hammond Poe-Poe.


C.   Hammond “Bomberos” might also have “shade” tossed on them. 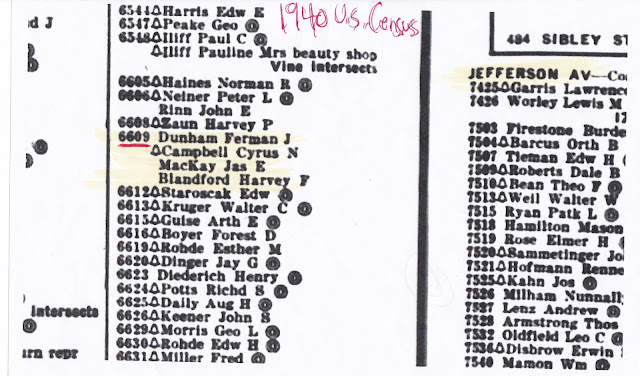 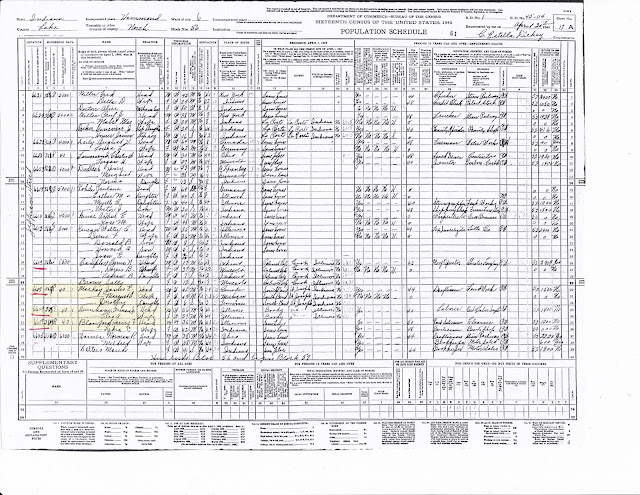 Posted by fromthestreet.net at 4:50 PM