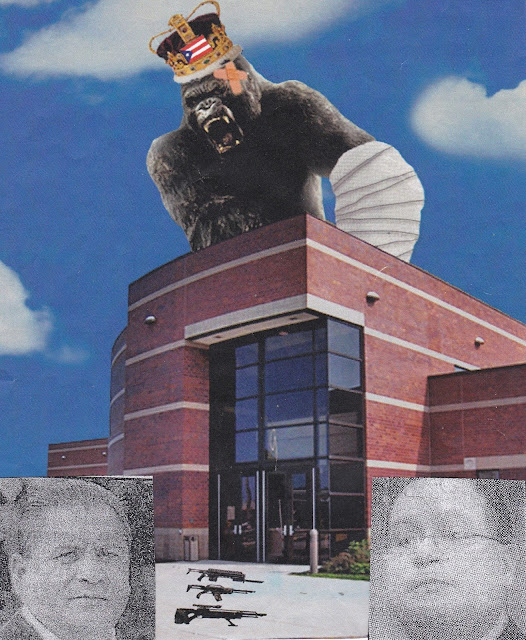 Mayor George Pabey controlled East Chicago Poe-Poe even when he was wounded.

He made Machuca Chief of Police and Medina the assistant Chief f Police; even though, he didn't care for Machuca. But at the urging of Machuca, he relented and gave Machuca the chief's job. There was a possible "O.W.I. involving a guy who was "politically connected" to "Team Pabey".  So he was charged with "wreckless driving". The guy was Machuca's landlord and member of East Chicago Park Board.

Bochinche has surfaced about another political O.W.I that may have been covered up. 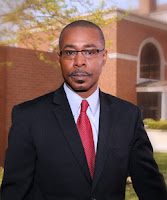 "King Kong" is gone now, so sure hope this O.W.I. isn't covered up. 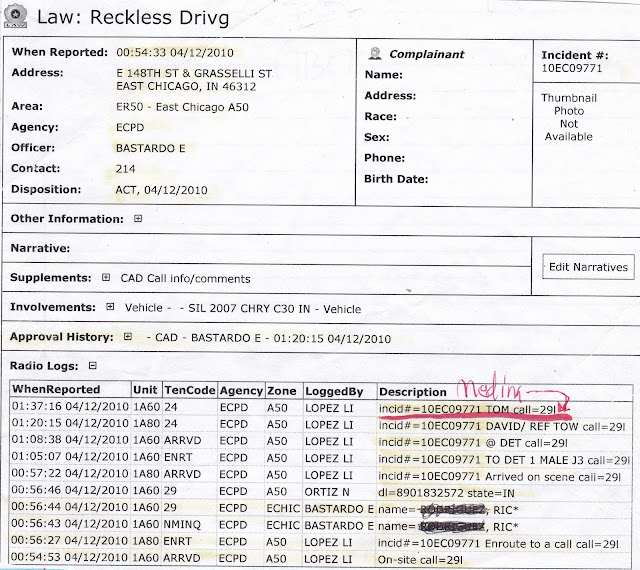 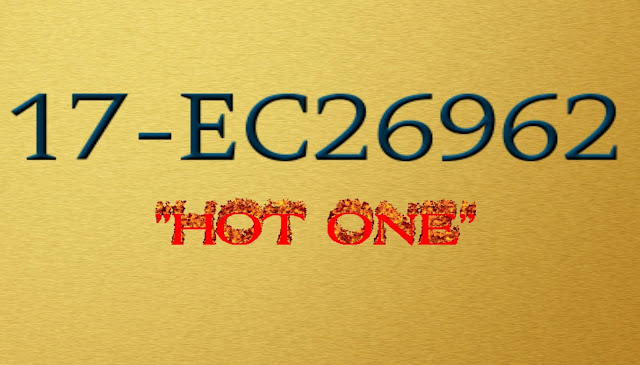 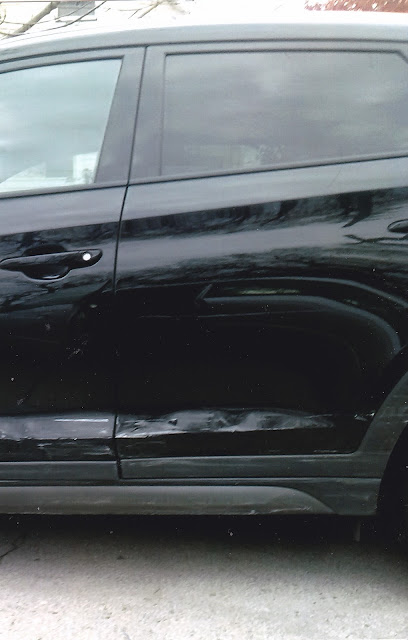 Posted by fromthestreet.net at 2:41 PM