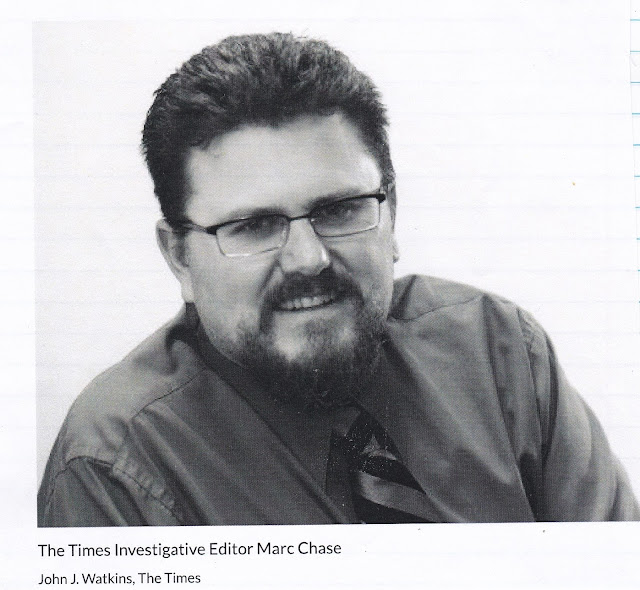 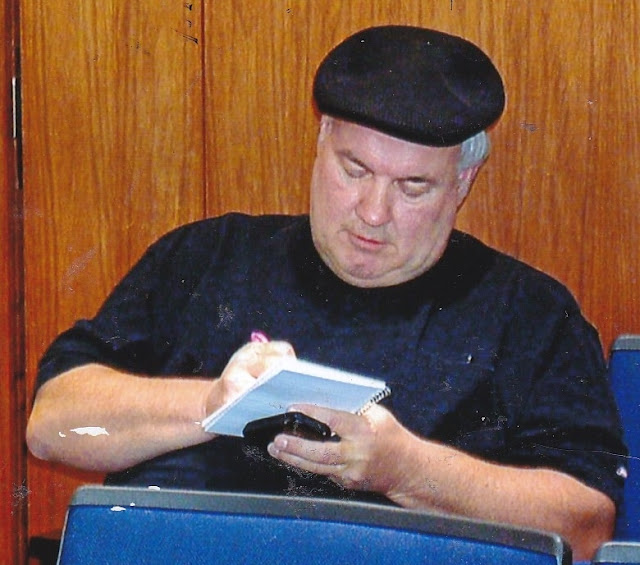 
Had Marc Chase read the whole "piece" in 1954 U.S. Dist Lexis 11498. he would have had the truth. "Unsubstantiated rumor" is what they wrote about Lefty's allegation that he threatened to kill a judge.


P.S. A Guy in West Calumet used to tell me. If you gonna tell it, Street. Tell it all. 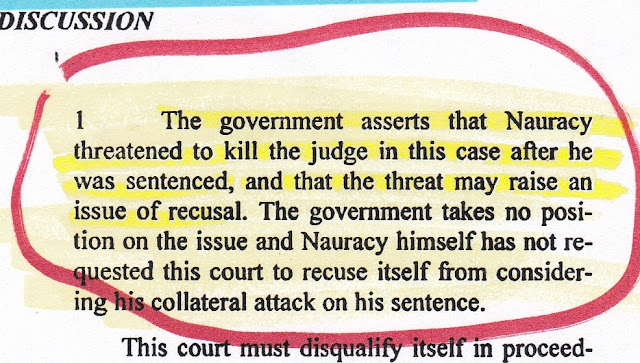 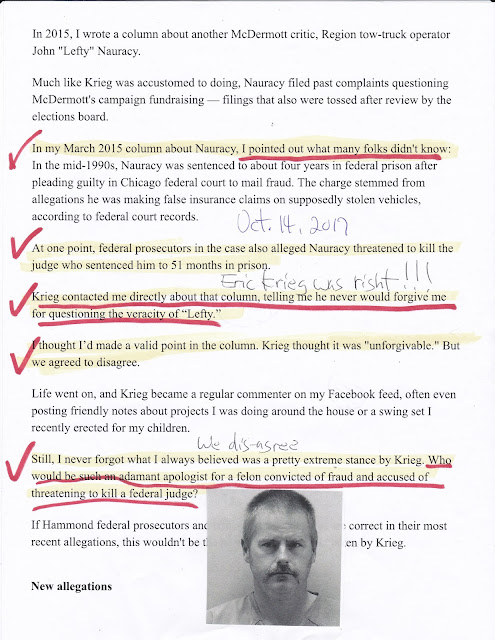 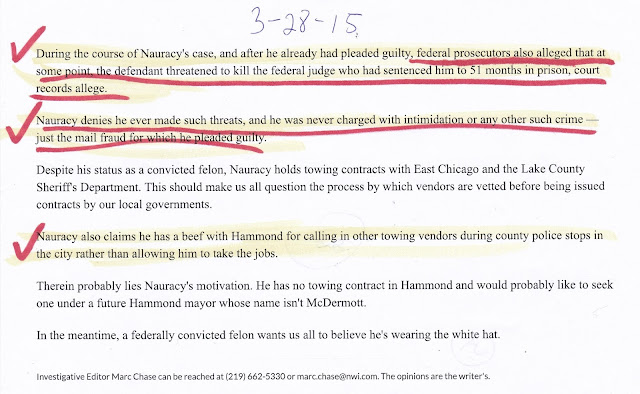 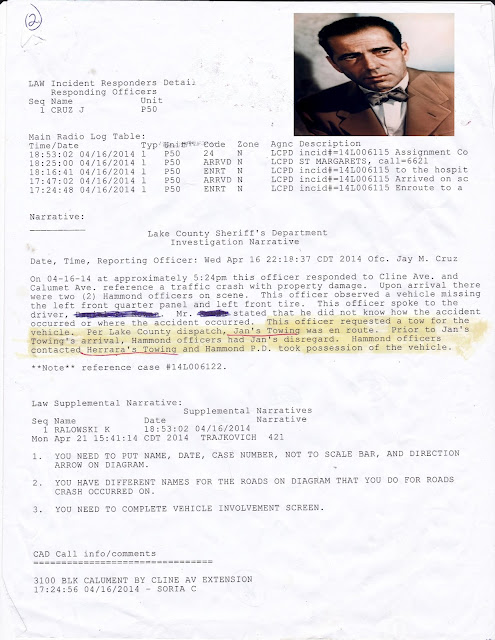 
Truth be told. This is why Street, Eric Krieg, and Lefty went to the Hammond Poe-Poe on that Tuesday morning. We were looking for CAD# from the radio room on this tow. Being a good canine.
Posted by fromthestreet.net at 3:09 PM