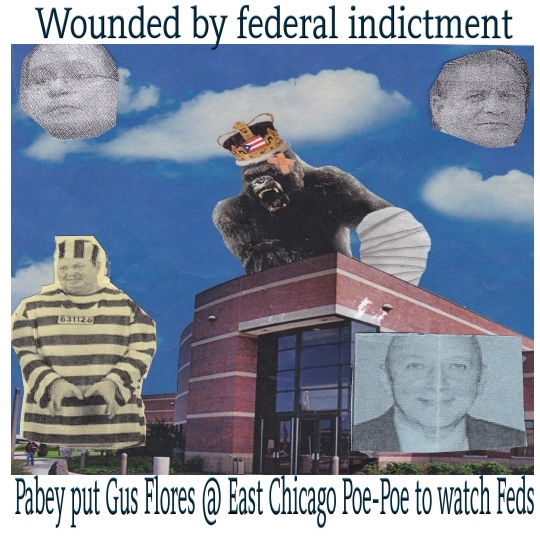 Jorge Valdez was part of ECPD central all “hand pick” by King Kong --- Mayor George Pabey (Chief Machuca, Assistant Chief Medina, Lt. John Nava) etc.; etc. That is how he got put in Gang and Narcotics Squad of ECPD by being connected to King Kong. With that said, Street felt that he has his “entry point” to finally expose this “slap on the wrist fie” @ ECPD.

If you were rollin’ with King Kong and screwed up, the file would be kept away from the media… Thus, the slap on the wrist file was created at ECPD. Now, if you weren’t rollin’ with King Kong, they’d hang you from the tallest tree in town. The case in point is Jorge Valdez on the radar for attempted murder as of 1.14.18. The local press makes no mention of Jorge Valdez failing to take a drug test which is why he resigned from ECPD.

Jorge Valdez’s file was put in the slap on the wrist file at ECPD. Jorge Valdez quietly resigned and no mention of refusing to take a drug test in his file, you feel me? 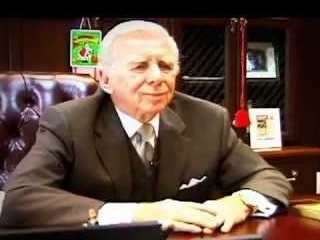 Source alleges "slap on the wrist file" was in effect under Mayor Pastrick. 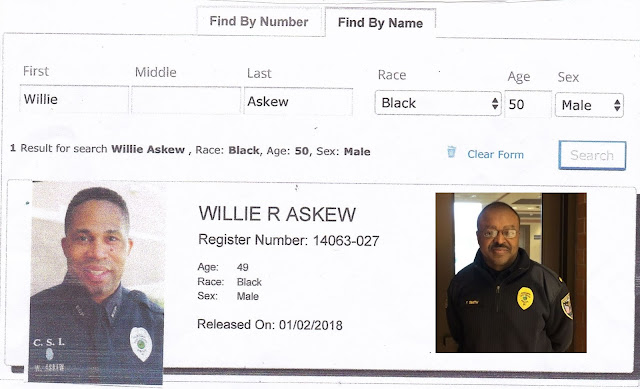 Posted by fromthestreet.net at 3:25 PM