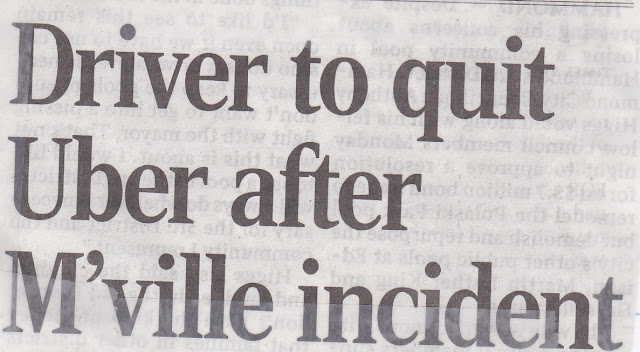 The article first appeared in the newspaper some 4 days ago, and Street just sped read through the paper not noticing anything special. It wasn’t until a mutual friend of ours told me that it was D.T. who shot at robber while driving for Uber. Street met D.T. when he had a group called The Freedom Fighters who were marching at 35th and Grant. Protesting more construction job for local etc.; etc. Then there was another march at Gary City Hall when Rudy Clay was mayor, and again Street crossed paths with D.T. The march was to tell Mayor Rudy Clay to fire indicted Police Chief Thomas Houston. Mayor Clay refused. Police Chief Houston later died in prison.

Jamal Washington was working for Mayor Rudy Clay, and he got into a situation with D.T. right there during the protest. D.T. allegedly had to pick up a bottle to get Jamal Washington to back on up, you feel me? But then another back story of a 71 years old Precinct Committeeman who walks with a cane and almost to blows with Jamal Washington not too long ago. C.P. needs to call Verlie Suggs and share his testimony. 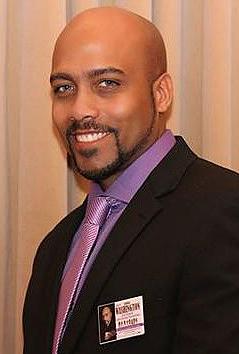 P.S. D.T. raised a daughter who went to Notre Dame.
Posted by fromthestreet.net at 1:58 PM