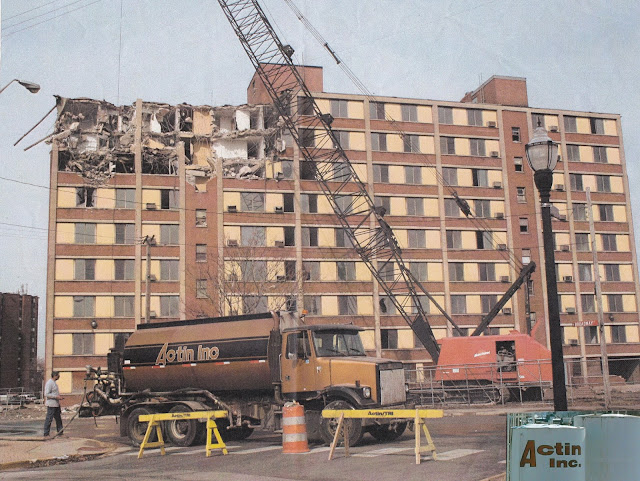 This is where Marcus Martin came from

Brother Marcus has a ministry devoted to the homeless under the banner of “Grace Beyond Border”. In East Chicago, Indiana, Brother Marcus operates out of the Salvation offices on West Chicago Ave. One of the greatest guys that you can ever meet and a friend mines, you feel me? It’s cold outside. A lot of snow was outside this past Sunday.

It was still early when Street decided to call Brother Marcus and let him know about “Angel”, the woman who was found over there on Pulaski Street. Right away, Street learned that Brother Marcus knew about Angel.

Told me that she had a friend who suffered a stroke two months ago, and he is still in the hospital. Translation, he wasn’t with Angel when they found her dead.

Source on the Low, Low

Yesterday in Burger King, Street ran into a source who told me that the friend was the boyfriend of Angel. The friend was still in the hospital right now. Over there at St. Catherine Hospital, source used the term “hot shot” in describing what happened to Angel.

He also told me about Angel’s friend having a stroke and was treated at Rush Hospital in Chicago… until recently, he was transferred to St. Catherine Hospital as this writing. Brother Marcus also spoke of Angel being homeless, etc., etc.

Scott from the Coroner office said that they were waiting on toxicology report, but he did say that dead black woman was found at 4004 Pulaski in East Chicago. 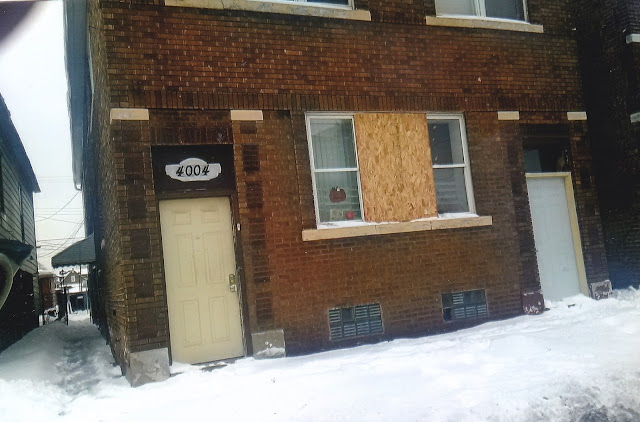