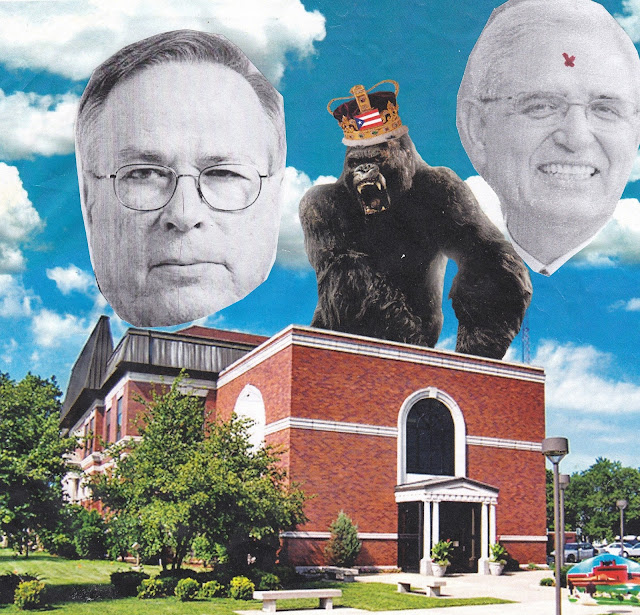 Roy Dominguez rather be a Tio Taco and basically stoop down lower than a insect by filing Mrs. Dominguez for Lake County Sheriff 2018. It’s this writer’s belief that this was a “move by a political operative helping to set the table for Dowling. And, naturally, this move is meant to hurt Sheriff Martinez by putting in a Hispanic to pull votes from the Sheriff in 2018.

Mexican cut their throats in the sheriff race, and Bernie Carter (black guy) get a free ride for Lake County Prosecutor 2018.

My Beef with Roy Dominguez 2003

He was with George Pabey, Mrs. Pabey, Carmen Fernandez, Ned Ruff and Bill Nangle at The Times in Munster, co-signing for Pabey. Dominguez lobbied against the story on Gilbert Bonilla being published in The Times. This was at the 11th hour right before the mayoral vs Mayor Bob Pastrick. It was strange since Marc Chase already had the story written and allegedly spent over 200 hours on the story. In the end, The Times caved in and decided not to publish the article. Former Mayor George Pabey killed a teenager Gilbert Bonilla, 17 years old, in 1985 when he was a policeman, and Roy Dominguez vouches for him. George Pabey ultimately defeated Mayor Pastrick in a special mayoral race and then ended up in federal prison. 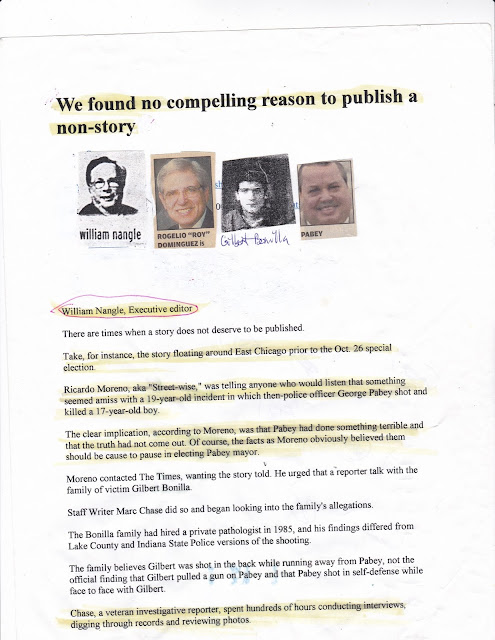 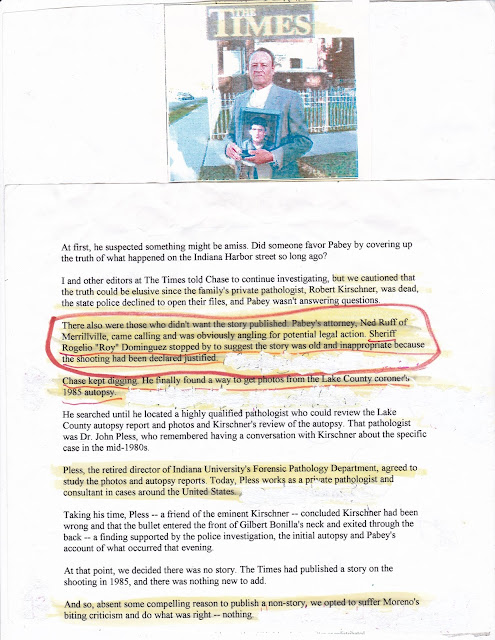 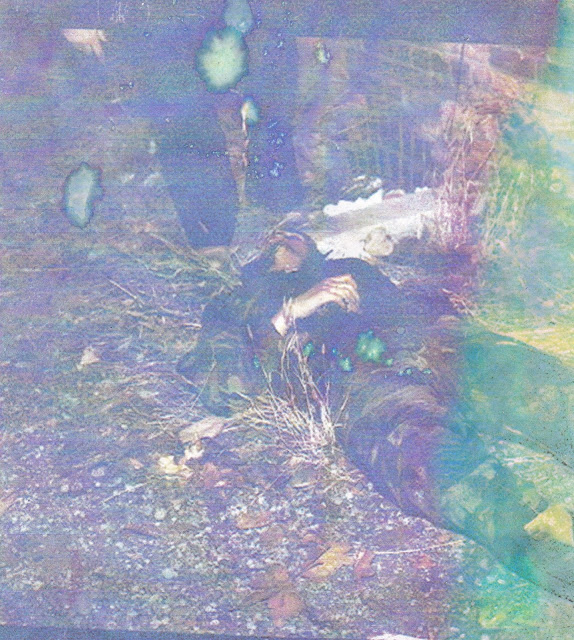 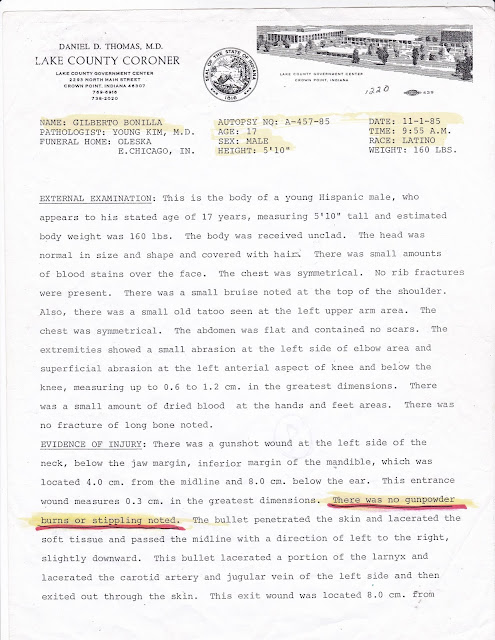 Posted by fromthestreet.net at 4:17 PM