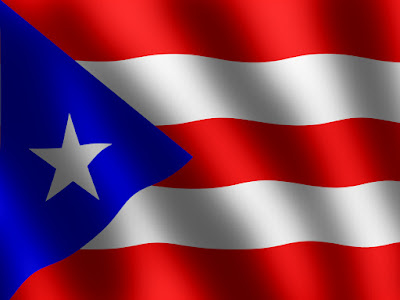 All that Street knew was that a “cat”, Puerto Rican who used to buy cars at auction and fixed them up to sell. Frequently, he had the cars parked on his property at Beacon… Snow fell which brought out East Chicago plow truck to remove snow and came upon Pelon’s house on Beacon… S&S Towing and Jan’s Towing got the call to remove vehicles with no plates. The problem starts when Pelon isn’t given a release from East Chicago Police Department. So, he can get his cars out of tow yard at S&S Towing, you feel me?
ECPD’s answer was that the titles on the tow vehicles weren’t in Pelon’s name. The “movie” starts when Pelon find his way to the U.S. Attorney office with his beef. Source tells this winter that Assistant U.S. told Pelon that the titles were good enough to get release from ECDP. Street just took mental notes as he listened. Commander Al Taylor was calling tow truck operator “singing the blue”. Seem as through some guy went to talk to the Assistant Attorney and to complain about Al Taylor Commander at ECPD. Fourteen hundred dollars is what S&S towing was charging Pelon (Puerto Rican guy).

Why They Call Me Streetwise

Street is car riding with my driver trying to explain why Pelon hasn’t called. My driver dials a number and puts it on speaker phone. Street listens as Pelon’s voice came over the phone. “Assistant U.S. Attorney told me to go back over there and tell them to release your vehicle… They tried to charge me fourteen hundred dollars.” Pelon starts out. “But Assistant U. S. Attorney got ECPD to waive that fourteen hundred dollars.” Pelon’s voice coming through cell phone. This was news.

The story floating around EC Poe-Poe that two sheets on call for service at Beacon Street was lost. If this is the case, we have cover-up.


Posted by fromthestreet.net at 3:25 PM