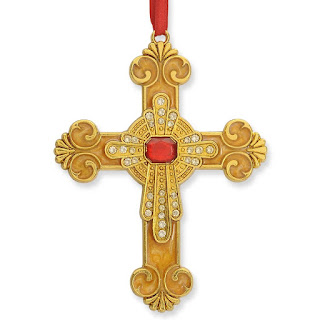 Posted by fromthestreet.net at 1:55 PM

If East Chicago Police Don't Care, Why Should We? 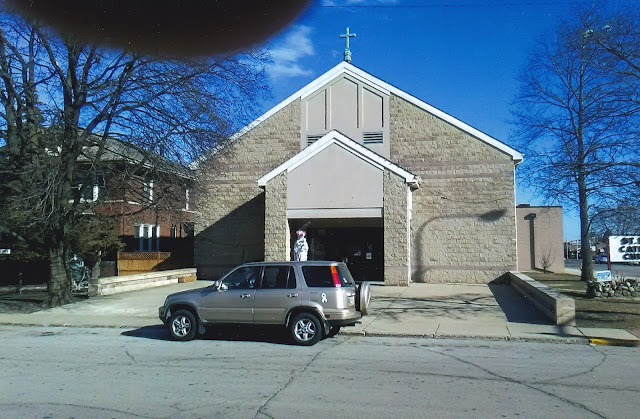 “If East Chicago Police Doesn’t Care, Why Should We?”

Father Steve had complained to me about a “oriental health spa” that was a front for prostitution… He was hot because it was two blocks from his church. “Heresy,” he called it. Street had an aggressive young cat who wanted to get included and always want to be like a protégé. Street put him through a “test drive” where he called Indiana State Police and told them “blues songs” that Father Steve Gibson was singing about prostitution down two blocks from the church.


“If East Chicago Police Department doesn’t care, why should we,” Indiana State Police told my protégé.

“Oh, sure, I’ll meet with Father Gibson over the matter,” Sheriff Roy Dominguez told me, but the meeting never came to fruition… Street was straight up and told Father Steve Gibson where we were at.

Lay of the Land

“Both Mayor Pastrick and his opponent, George Pabey, didn’t care about prostitution in our city,” Father Steve Gibson tells me.

How It Came Together

There was a town hall meeting at O.L.G. Church with Mayor Pabey and his “posse”. Chief Police Machuca, Assistant Police Chief Median, Lt. John Nava and Manny Montalvo, etc., etc. Some guy in the audience “broke it down”


“When are you gonna get rid of thee whore house in town,” this guy cut to the chase.


“We’ve already closed down location at Euclid and Broadway, and we’re working on Magun in East Chicago,” Mayor Pabey referred to prostitution activity by "Street" since everybody knew about the “cat houses” for 30 or more years. Peter Mabels --> Oriental Health Spa.

Father Steve Gibson eyeballs copy of video from town hall meeting at O.L.G. got from me.


“Why don’t you call city hall,” Father Steve tried me one more time. 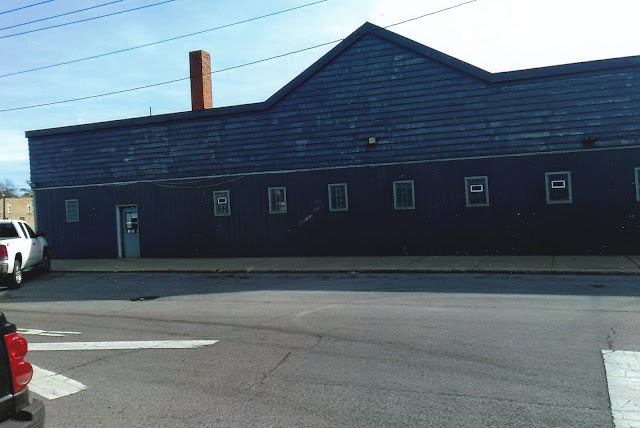 That’s why President Trump and those whores didn’t surprise me. Didn’t watch 60 Minutes. 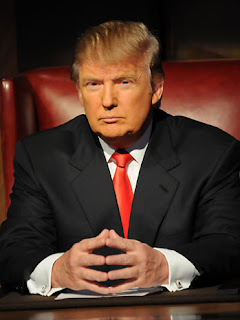 Posted by fromthestreet.net at 3:10 PM