A Throwback Time for Coach 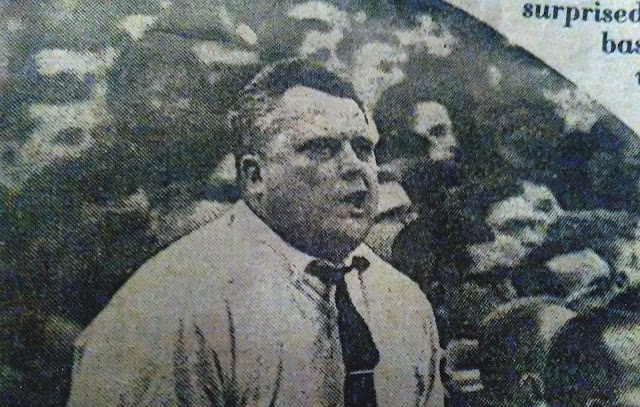 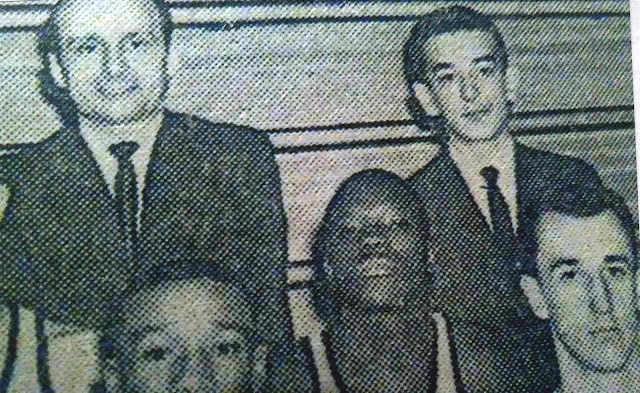 "Baratto up top, Sarengach, and Frankie"

Remember when Street discovered that Frank Kollentzas still had some personal contact with legendary Coach John Baratto from East Chicago Washington School… Baratto was living in Terre Haute, Indiana at the time, and it was over breakfast that we discussed Coach Baratto.


“You know Frankie. We don’t have any video footage of him for the archives,” Street made his point.


This “cat” wore suits. top coat, fedora, and drove a blue creme puff Caddy during his days in East Chicago. They would hang from the rafters to see his East Chicago Washington Senators play and enjoyed the theatrics as Baratto could take off his suit coat and toss it on the floor while barking at the refs… Street or “Ricky” like Frankie called me only had stories but wanted that posthumous interview with Coach John Baratto…


“Frankie, I don’t wanna be at his wake and talking wouldda, coudda b.s.,” Street was serious.


“I’ll get him for you, Ricky,” Frankie Kollentzas tells me.


Truth to be told, Coach John Baratto died, Street never got that interview with him. And that was that…. archives, you feel me. Just Keeping it one hundred.

I got some of Coach Baratto’s former players and his assistant coach for an interview. 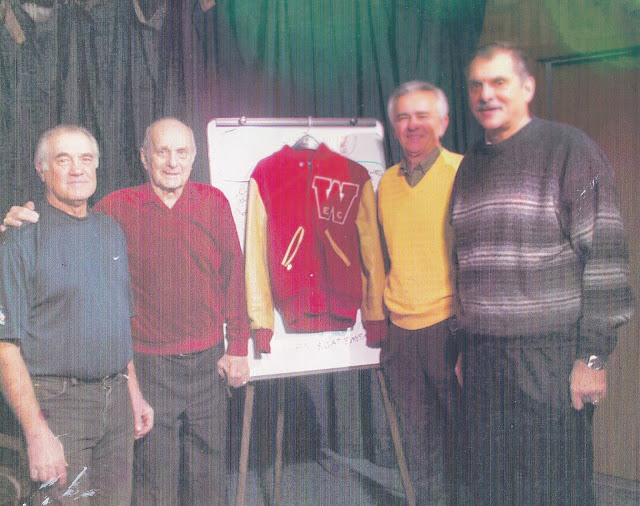 Posted by fromthestreet.net at 2:39 PM