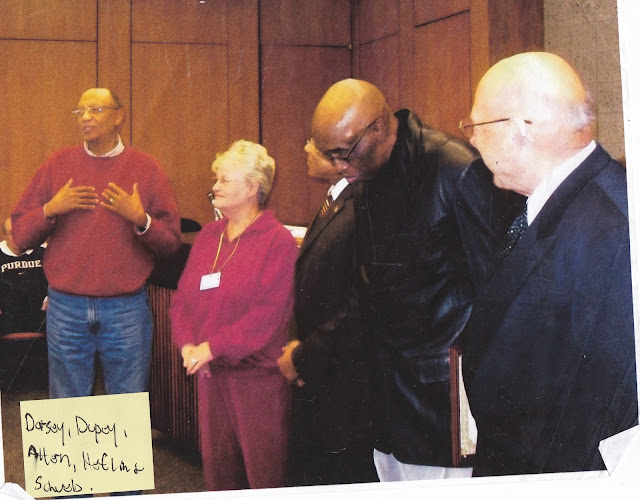 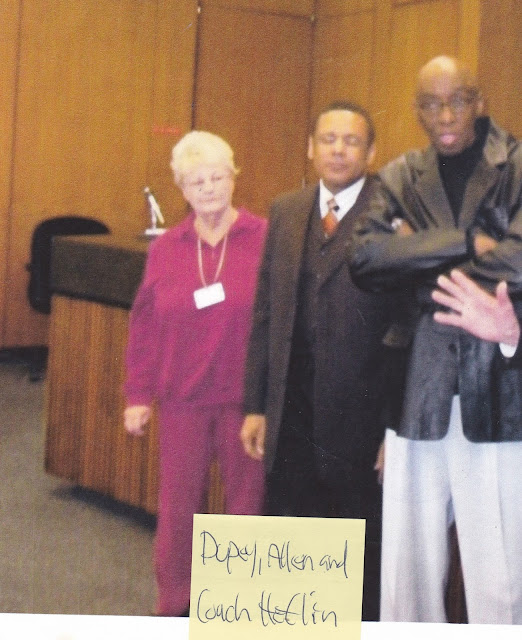 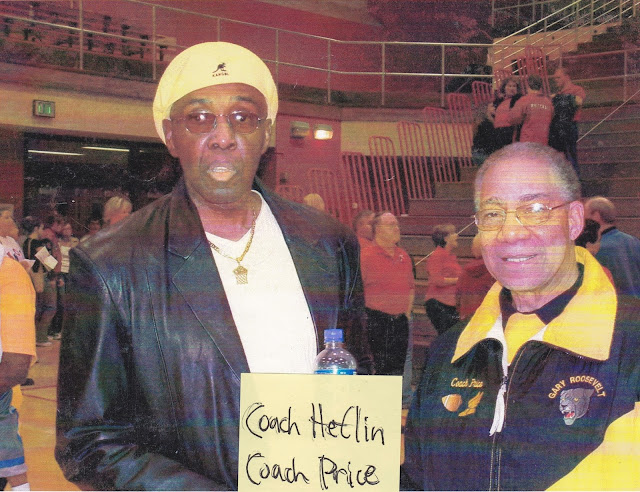 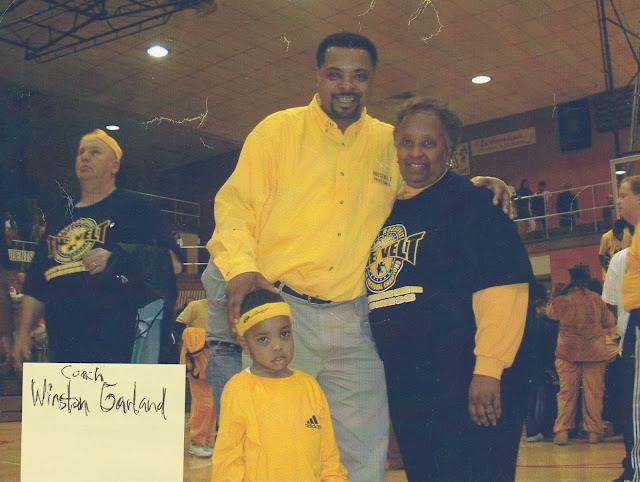 Lost tape form Coach Heflin interview has been found in Streetwise Archives. Already got greenlight from Heflin family and his friends. WLTH will be airing interview, and Marion Williams is abreast of my wishes Looking for Coach Heflin's daughter to record a special intro for a Father Day show to remember Coach Ron Heflin (2018).

Who Was Part of the Interview

Posted by fromthestreet.net at 2:47 PM