The Times Given Sheriff Martinez Alot of Ice Cream 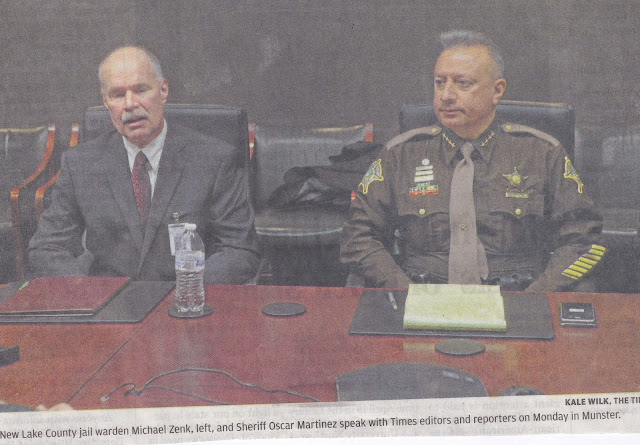 “The Times Given Sheriff Martinez A lot of Ice Cream”

The Times came out and endorsed Sheriff Martinez not too long ago, and now this front-page story patting him on the back!!! It was the proverbial and obligatory story on how Sheriff Martinez conduced a nationwide search for a new warden for Lake County Jail and play even better in the local media which implies that Sheriff Martinez is proactive. and he may be … My point is that wait until this new warden (Zenk) had to discipline a guard who is a precinct committeeman from Merrillville (Untouchable). How’s this former 3 letter Boyz gonna act. One only need to look at “911 Director” who brought in after nationwide search, and then he met Jamal Washington… Mr. Hitchcock jumped the fence, and it was adios amigos.

My Beef with Ligon and Dowling

These two gentlemen are running for Lake County Sheriff that would be a retirement job for job for them like former John Buncich. Street wants a sheriff with a lot of miles of tread on them wheels he’s rollin’ on, you feel me. Ditto for Burrzach or whatever his name is... 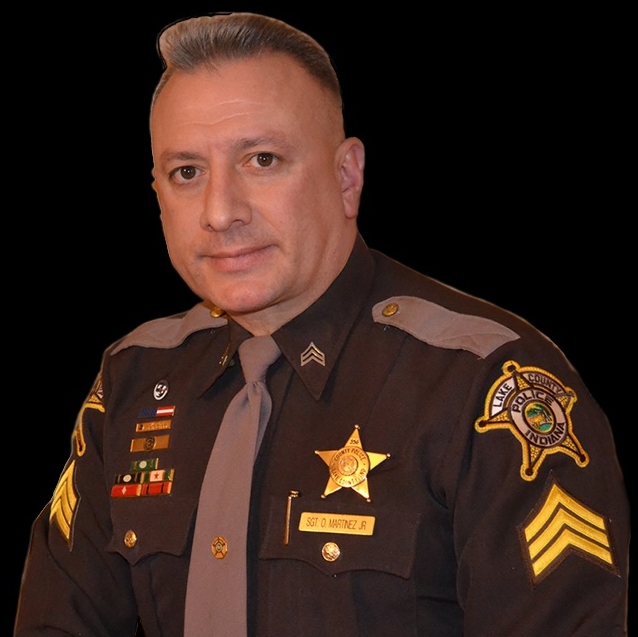 P.S. 3 Letter Boyz are like anybody else… They don’t pee. 7-up, we’ll see how Warden Zenk pans out.


Posted by fromthestreet.net at 3:03 PM